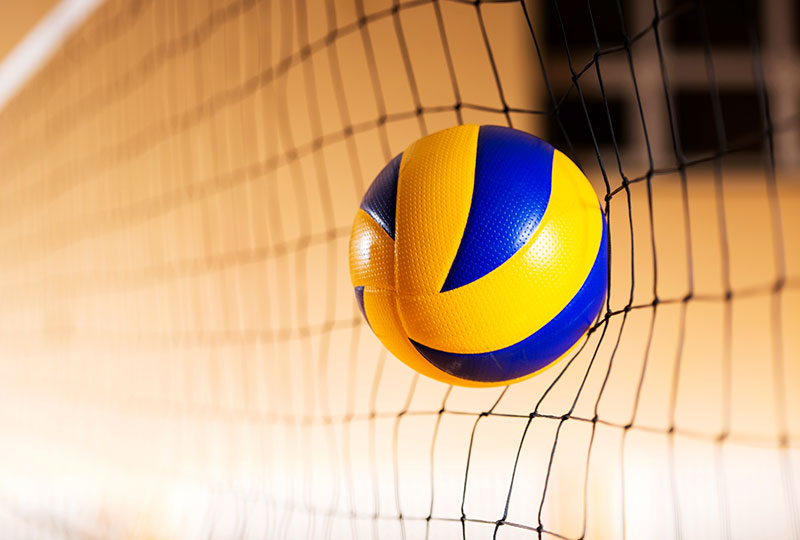 Rec sports aren’t just for the kiddos. These options will take you from soccer mom to soccer mama!

Adult rec sports are a great way to get fit, have fun with friends and co-workers and meet new people. Score! You can get involved whether you have a team lined up or you’re flying solo. We’ve compiled a roster of some local resources; comment below if you have other recommendations.

Soccer is one of the most popular indoor rec sports in Nashville. It’s a great cardio option, improves lower-body and core strength and builds bone density. Join either an indoor coed league through Nashville Sports Leagues or coed or all-men’s leagues through Mid State Sports Leagues. Here, teams will be separated into A & B divisions based on competition level. Rather play outside? Women can check out the Nashville Area Women’s Soccer Association, which welcomes all skill levels.

Basketball fanatics can build strength and coordination while burning mega amounts of calories in coed or men’s leagues at Nashville Sports Leagues or Mid State Sports Leagues. At Mid State, teams are organized into leagues A through D and open. A is the most competitive, whereas the open league is based more on player location.

Is running more your thing? Check out just a few of our city’s running groups so you can stay fit every day of the week. 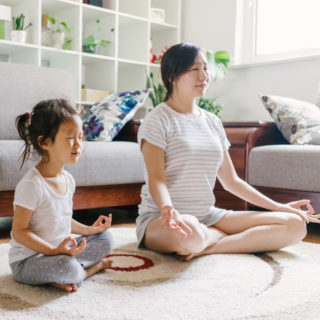 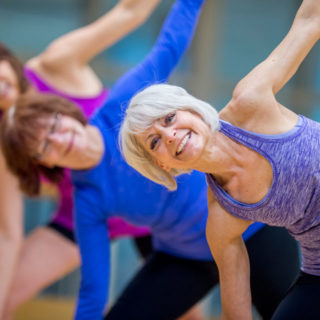 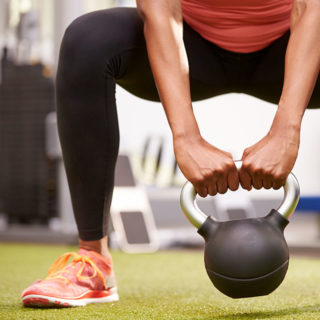 Women: Why you need to lift weights