5 reasons why you might be a mosquito’s favorite treat 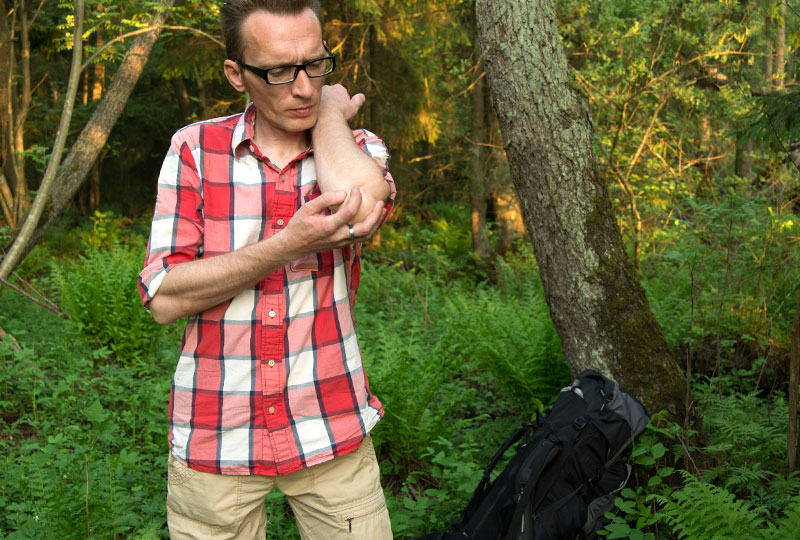 We share what attracts — and repels — the annoying insects.

Mosquitoes. As the 10th worst city for them, Nashville is no stranger to the itch-inducing pests.

And while you’ve probably come up with some theories over the campfire about why you’re the lucky one with all the bites, here are five science-backed reasons for what attracts the bloodsuckers.

1. Blood type: In their quest for blood, mosquitoes do find one type tastier than others. Research shows mosquitoes landed on people with Type O blood nearly twice as often as those with Type A. Type B people, you fall somewhere in the middle.

2. Carbon dioxide: Unless you plan on holding your breath for your entire outdoor duration, you’re out of luck. Mosquitoes can detect carbon dioxide from as far away as 164 feet. Because you exhale CO2, it comes down to how much you’re emitting. Larger people tend to exhale more carbon dioxide than smaller people, explaining why children tend to get bitten less often than adults.

3. Exercise and metabolism: Another hard thing to control: your smell. Lactic acid, uric acid, ammonia and other substances found in sweat attracts mosquitoes. When body temperatures rise during exercise, it puts a nice spotlight on you for the flying pests.

4. Clothing color: That little black dress might actually be the wrong choice if you’re heading to an outdoor wedding. Mosquitoes are more attracted to dark colors that help you stand out from your environment.

5. Genetics: Unfortunately, up to 85 percent of your risk for mosquito bites comes down to genetics. Bacteria that occur naturally on your skin also attract the insects.

You obviously can’t eliminate everything about you that attracts these bugs, but you can take steps to repel them. Researchers at Vanderbilt are working to combat mosquitoes and the diseases they can carry. Laurence J. Zwiebel, Vanderbilt professor of molecular biology and professor of biological sciences and pharmacology, was announced recently as the winner of the Grand Challenges Explorations, an initiative funded by the Bill & Melinda Gates Foundation. His idea is to develop a wristband that creates a personal “no-fly zone” that protects against mosquitoes, tsetse flies and other biting insects.

Researchers are also targeting a mosquito-borne virus. James Crowe, M.D., Ann Scott Carell Professor and director of the Vanderbilt Vaccine Center, and his team are developing antibodies to fight chikungunya, a virus transmitted by two types of mosquitoes, both found in the southeastern United States.

In your everyday fight against mosquitoes, the Centers for Disease Control and Prevention recommends products with the following ingredients to help avoid bug bites: DEET, picaridin, oil of lemon eucalyptus (OLE), PMD (the synthesized version of OLE) and/or IR3535.

More tips on protecting your family from mosquitos and ticks, here. 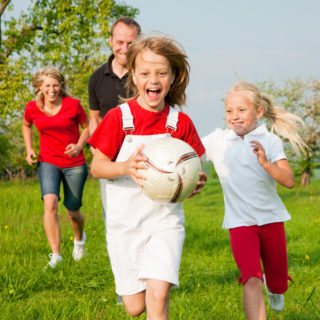 5 tips to protect your child from annoying insect bites 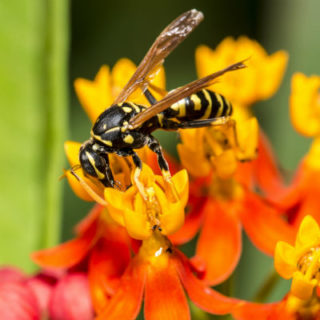 Know the signs of life-threatening anaphylaxis from ‘bee sting allergies’ 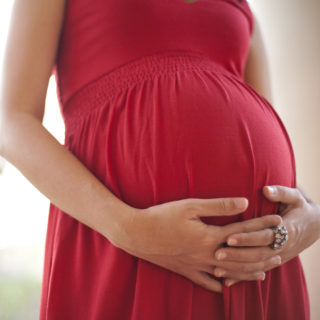