Study: Smell and Alzheimer’s disease may be connected 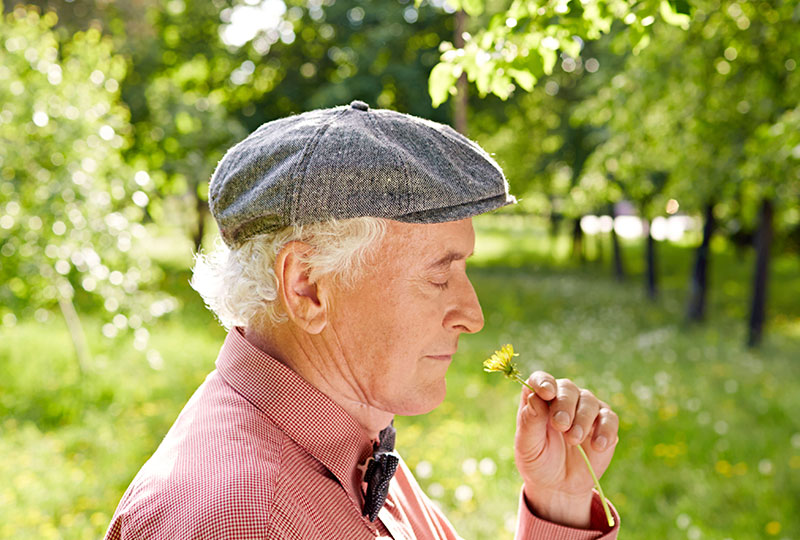 Losing your sense of smell? It could be a warning sign of Alzheimer’s disease.

Older adults who notice a decline in the ability to identify scents might also begin to see a decline in memory and may even develop Alzheimer’s disease, says a new study.

The Mayo Clinic study, published in JAMA Neurology, theorized that at the onset of dementia, the parts of the brain that identify odors deteriorate.

“The association between impaired sense of smell and Alzheimer’s disease has been around for 15 years,” says William M. Petrie, M.D., a provider on Vanderbilt’s Behavioral Health team. “We believe that the olfactory tubercles are associated with some of the early structural aspects of Alzheimer’s disease.”

Dr. Petrie also cited Vanderbilt colleague Gary Solomon, M.D.’s research on olfactory dysfunction and Alzheimer’s dementia, published in the Journal of Neuropsychiatry and Clinical Neurosciences in 2002, as further evidence of the link.

What happened in the study?

In the new Mayo Clinic study, researchers assessed participants’ sense of smell with a test of six fragrant food items like banana or lemon, and six non-food items like gasoline or paint thinner. The study involved 1,430 individuals (about half of them men and half women). Their average age was 79.5 years. Researchers followed up with the individuals on average about 3.5 years later to repeat the same test.

What were the results?

The results indicated an association with impaired sense of smell and mild cognitive impairment, and progression to Alzheimer’s disease.

What does this study indicate about the future of early detection?

Amnestic mild cognitive impairment is considered a precursor of Alzheimer’s disease, Petrie says. Therefore, noting a decline in a sense of smell could be a helpful and inexpensive diagnostic practice. Current tests for early detection are expensive or invasive. Smell tests are probably not used as often as they could be, Petrie added, but more research is required.

Early detection does not solve the problem of treatment.

“Our major problem is that with early detection, especially if it is mild cognitive impairment, we have no established treatments apart from reduction of risk factors and work with the family,” Petrie explains.

Learn more about Alzheimer’s and other cognitive disorders. Besides a declining sense of smell, there are other warning signs for Alzheimer’s Disease.

If you’ve noticed a change in your sense of smell, or a family member is experiencing this, talk to your primary care doctor. 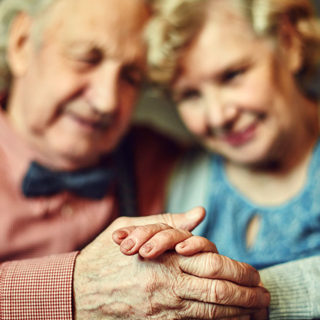 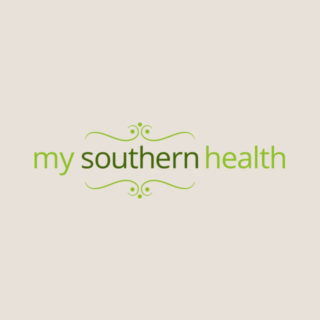 Alzheimer’s patients can sing their way to better mood, memory 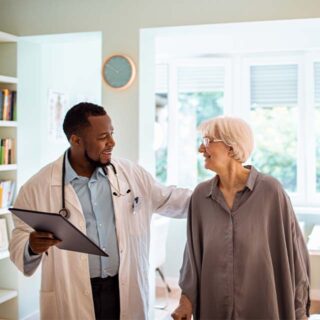