Antibiotic resistance and side effects: get the facts 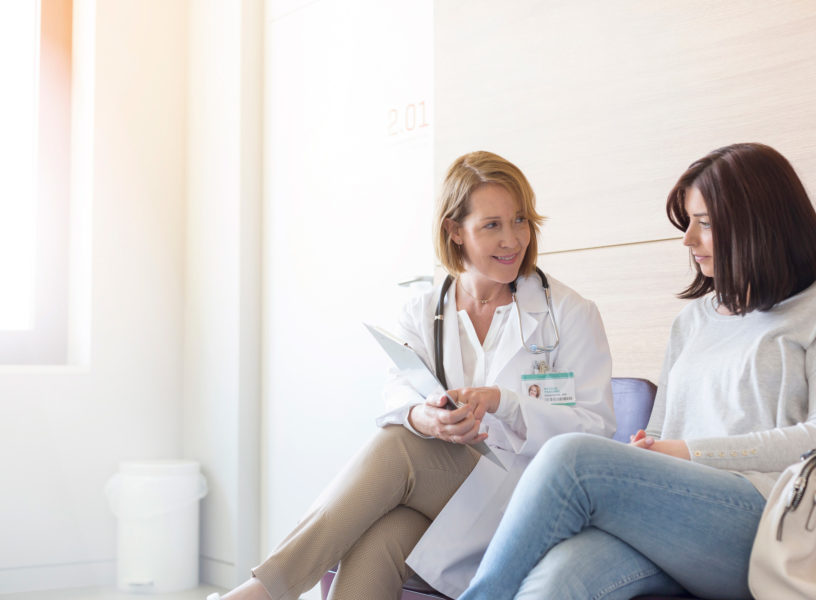 Antibiotics are life-saving drugs but must be used correctly to help prevent antibiotic resistance.

Is an antibiotic really the answer?

An estimated almost half of all antibiotic prescriptions are unnecessary or are taken in inappropriate versions, doses or durations. Why is that important? Overuse and misuse has resulted in antibiotic resistance that has become a major health threat globally.

“Most people know someone in their family or circle of friends who had a scare with an antibiotic-resistant infection. It’s time for us to help people make the connection between antibiotic overuse in their community and the emergence of drug resistance so close to home,” says George Nelson, M.D., medical director of Antimicrobial Stewardship at Vanderbilt University Hospital.

The U.S. Center for Disease Control stresses that antibiotics save lives, and that when they are needed, the benefits outweigh possible side effect and resistance risks. But improving the way we use them helps keep us all healthier and fight the resistance problem.

Fast facts from the CDC

When antibiotics aren’t needed, they won’t help you, and the side effects could still hurt you.

Common side effects of antibiotics can include rash, dizziness, nausea, diarrhea or yeast infections. More serious side effects include Clostridium difficile infection (also called C. difficile or C. diff), which causes diarrhea that can lead to severe colon damage and death. People can also have severe and life-threatening allergic reactions.

Antibiotics do not work on viruses, such as colds and flu, or runny noses, even if the mucus is thick, yellow or green.

Antibiotics are only needed for treating certain infections caused by bacteria. Antibiotics also won’t help for some common bacterial infections including most cases of bronchitis, many sinus infections and some ear infections.

Taking antibiotics creates resistant bacteria. Antibiotic resistance occurs when bacteria no longer respond to the drugs designed to kill them. Each year in the United States, at least 2 million people get infected with antibiotic-resistant bacteria. At least 23,000 people die as a result.

If you need antibiotics, take them exactly as prescribed. Talk with your doctor if you have any questions about your antibiotics, or if you develop any side effects, especially diarrhea, since that could be a C. difficile (C. diff) infection, which needs to be treated. 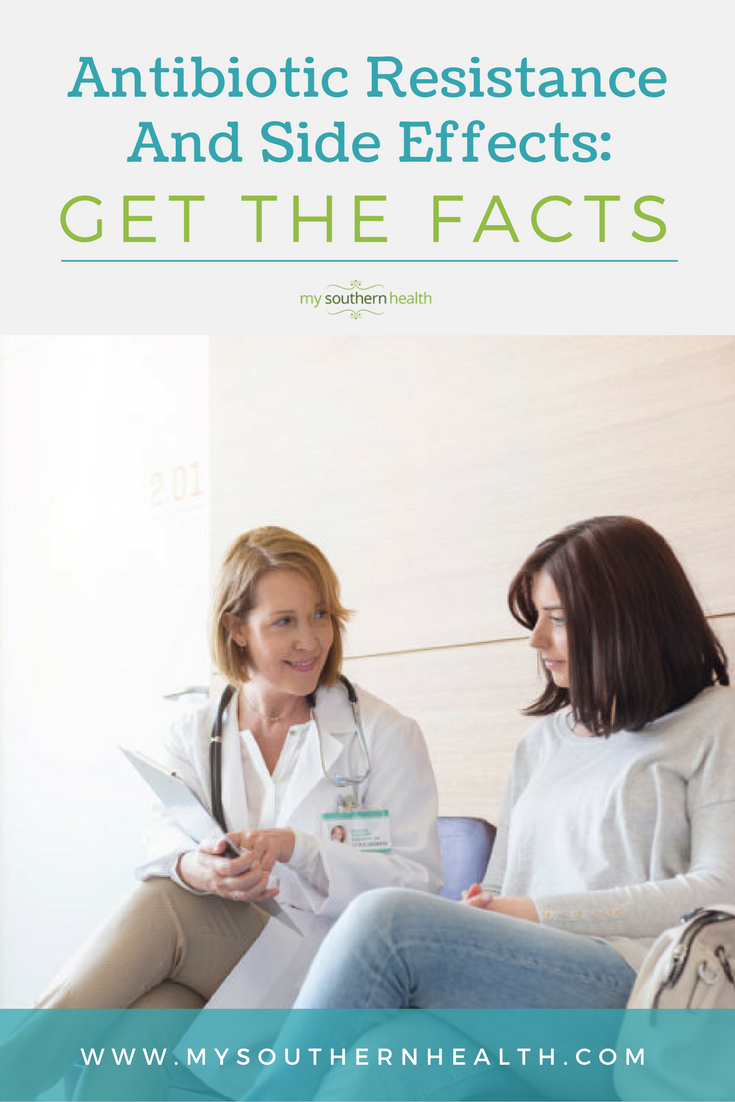 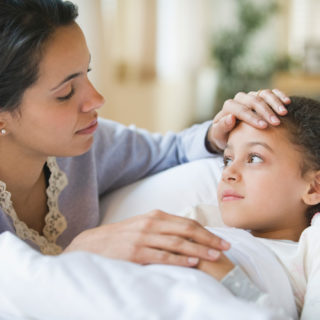 What parents need to know about antibiotics 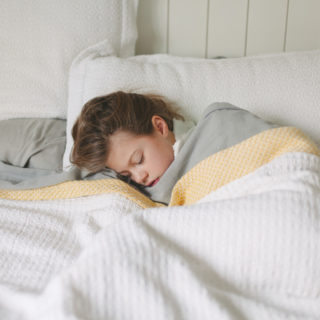 Why it’s important to finish antibiotics 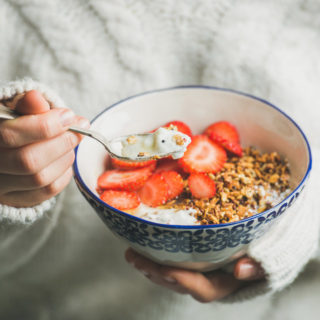 What are probiotics, and how do they help digestive health?