Beware the danger of button batteries 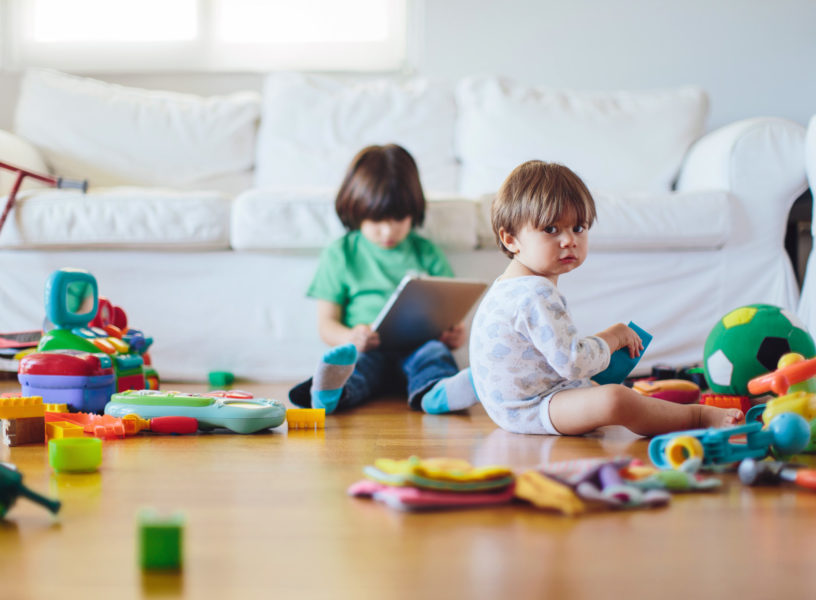 Those button batteries are too tempting; keep them out of children’s reach. Here’s why.

The holidays are filled with checklists — grocery, toy, gift, and other tasks that ensure all is merry, bright and just right.

Each year, Poison Centers across the country receive about 3,200 calls about button battery ingestion. Nearly 6 out of 10 of those cases are for children age 6 and younger.

“These batteries can cause serious health problems and can even lead to death when swallowed by children,” said Stacey Pecenka, manager of Trauma Injury Prevention Program at Monroe Carell. “According to national data, 21 children have died in the past six years after swallowing button batteries.

“They can be found in a variety of toys that light up and or make sounds, in fidget spinners, and some shoes have them. We want everyone to be conscientious of how easy it is for children to get access to these batteries.”

Pecenka said that for the past 20 years, battery ingestion cases have tended to spike in January.

“This trend tells us that following the holiday season, children are more likely to swallow button batteries than any other time of the year.”

According to the Consumer Product Safety Commission, studies have found that button battery-related incidents resulting in severe injury and fatality have increased nine-fold in the last decade.

The batteries can become lodged in a child’s esophagus and can cause significant problems in as quickly as two hours after they are swallowed. The electrical current from the battery can cause perforation and burns and can lead to bleeding and other major problems.

Pecenka said it’s important for parents and caregivers to immediately seek medical assistance if an ingestion is suspected.

“The symptoms of an ingestion are much like other illnesses – coughing, drooling and discomfort,” said Pecenka. “It can often be difficult to determine because a child usually can breathe just fine.” 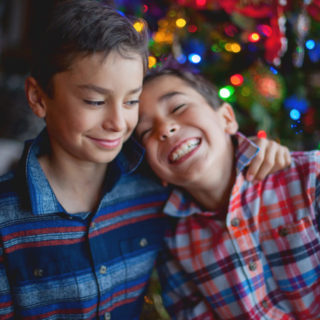 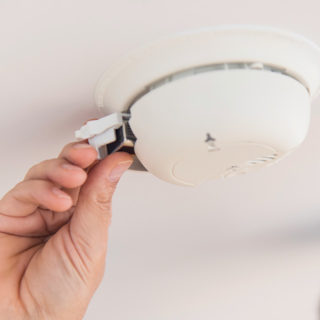 Fire safety plan: Be aware and prepared in case of fire 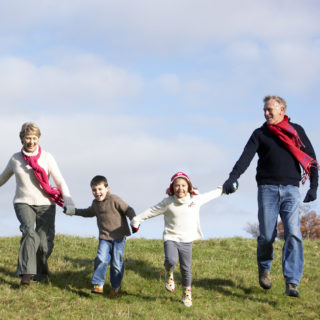 Tips for grandparents to keep the grandkids safe