Caregiving for a child with a trach tube 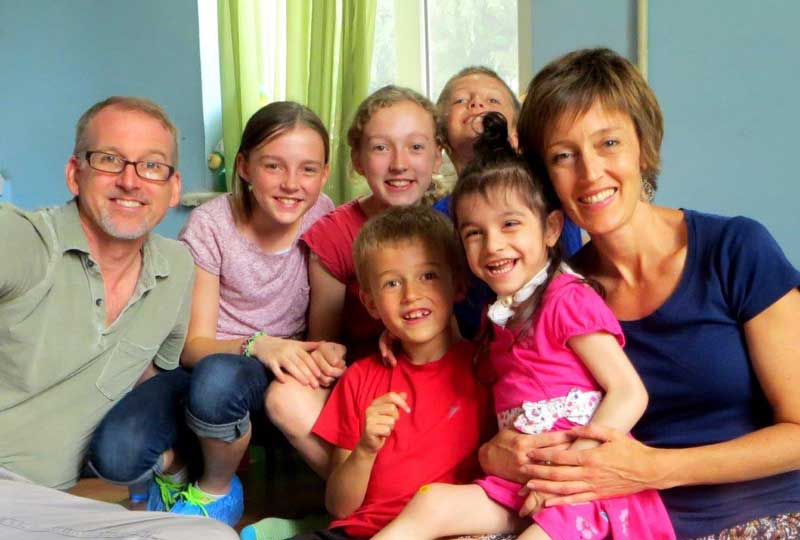 One mom weighs in on what it’s like to learn trach changes and navigate other pediatric trach care concerns.

When Beth and Steve Stonehouse adopted their daughter Mari from her native country of Georgia in 2016, Mari was 6 years old. At the time, she had a tracheostomy. The Stonehouses were living in Central Asia then. But about six weeks after the adoption, Beth and Mari traveled to the United States to see if Mari could undergo decannulation, or tube removal.

Beth met with Christopher Wootten, M.D., an otolaryngologist with the Complex Airway Reconstruction Program at Monroe Carell Jr. Children’s Hospital at Vanderbilt. After examining Mari, Wootten discussed with Beth that, before adoption, Mari had undergone several previous surgeries to remove the stenosed areas from her trachea. Unfortunately, there wasn’t a lot of natural trachea left. The Stonehouses learned that Mari would need airway reconstruction — and she would need to be treated for several months to reduce inflammation before undergoing the procedure at Vanderbilt.

The news was disappointing. The Stonehouses were continuing to live abroad and had four other children to care for, making travel back and forth difficult. But they were dedicated to the goal of decannulation for Mari, and too having the procedure at Vanderbilt.

“Knowing Dr. Wootten’s reputation,” Beth said, “he just gave us a lot of confidence that he would choose what he thought was the best route to go about reconstructing her airway. And if plan A didn’t work, then he would do a plan B.”

Mari, who is also deaf, underwent complex airway reconstruction at Vanderbilt more than half a year later and eventually decannulation another seven months after the procedure. In the meantime, the Stonehouses had to navigate the complexities of home care for a child with a tracheostomy.

“The thing I have always feared as a parent has been a breathing or a choking event in one of my children,” Beth said. “So it was ironic that we ended up adopting a child who had a trach. It was very nerve-racking for me to have to deal with Mari’s trach changes.”

Although both Beth and Steve have medical backgrounds — she trained as a nurse practitioner, and he’s a doctor — they hadn’t ever had to do a trach change before. Sarah Sexton Walters, a nurse practitioner at Vanderbilt, walked Beth through the process and taught her on a mannequin before she and Mari flew back home overseas. Beth said that if she — someone with such an innate fear of airway issues — can learn to manage the complexities of having a child with a trach, she’s confident anyone can do it.

“Within two weeks, I think Mari needed four emergent trach changes,” she said, “and I felt so much better prepared to deal with it.” Learning what to watch for, how to do suction and doing the trach changes became such a normal and natural part of life for the Stonehouses. “I lived with her suction machine over my shoulder and just didn’t hesitate to take her anywhere or do anything with her,” Beth said. “I did trach changes in the woods, on the side of the road, anywhere I needed to do it.”

Beth had done her nursing training at Vanderbilt. And Nashville was the Stonehouses’ home before they’d left to live overseas. Plus, Beth’s parents live in the area, so choosing Vanderbilt as Mari’s medical home was a no-brainer.

After Mari’s airway reconstruction, she needed some additional care before finally undergoing decannulation. “Mari would just love going there,” Beth recalled. “She felt like a princess. We felt like she got not only really exceptional medical care but that we were really cared for too.”

The Stonehouses also felt supported as parents and that they weren’t going it alone. “I did have a lot of small concerns or things that would come up that I just wasn’t sure how to navigate,” Beth explained. “I often emailed with the ENT department. And I just found the department really responsive. Even living far away from Vanderbilt, we felt very well cared for and very guided through the process of just how to parent a child with this kind of a condition.”

Now at age 11, Mari continues to do well. Wootten had informed the Stonehouses that Mari may need additional procedures in the future as her airway grows. He said they’d have to just take it one year at a time. But so far so good.

“She’s amazing,” Beth said. “Her airway continues to operate entirely normally. She’s very active and has never had any issues subsequent to her decannulation. So we’re extremely pleased.” The Stonehouses relocated to the U.S. in 2020. They now live in Pennsylvania, where Mari attends a school for the Deaf. 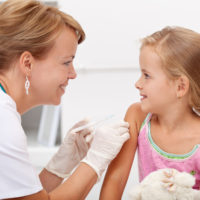 The specialists in the Complex Airway Reconstruction Program at Monroe Carell Jr. Children’s Hospital at Vanderbilt have the expertise to accurately evaluate, diagnose and treat a wide array of complex airway disorders. The comprehensive team works with the family to develop a personalized care plan, so the child can swallow, speak and breathe with ease. 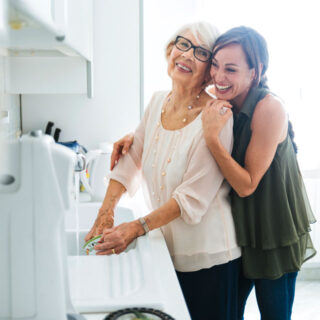 When you need a tracheostomy or a stoma 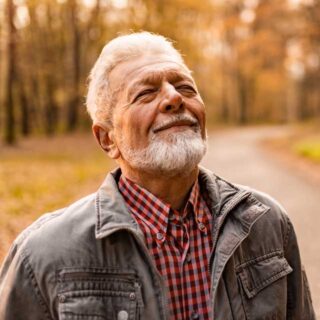 Living with a tracheostomy 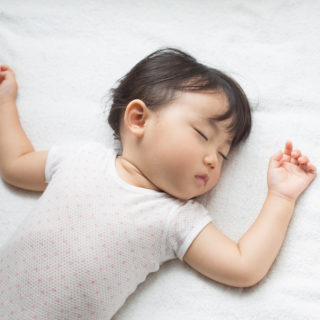