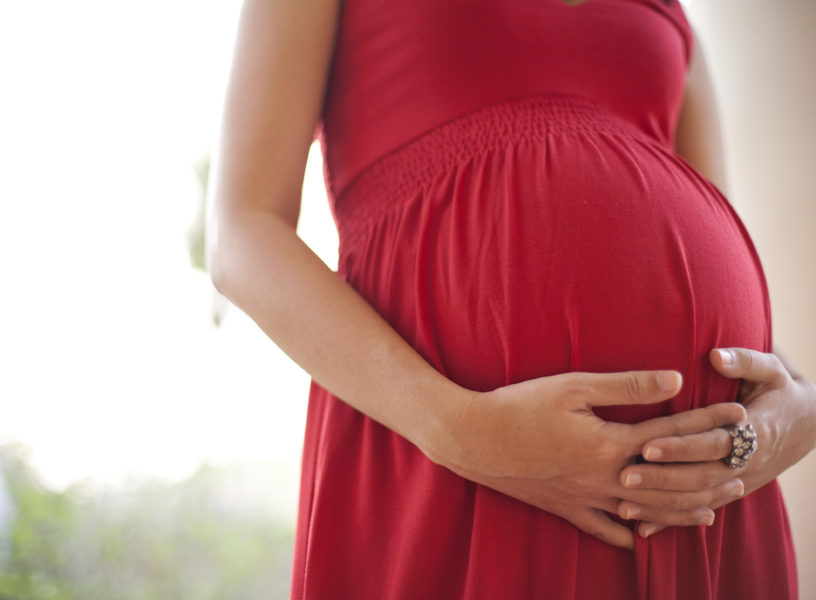 Pregnant women should be cautious about travel plans. But there’s no reason to fear Zika virus.

The Ebola fear of 2014 is an important point to remember as we monitor the global public health threat of the Zika virus, which is spreading in South and Central America and prompting international advisories.

“We don’t want to create a Zika scare, an anxiety epidemic, the way there was an Ebola anxiety epidemic,” said William Schaffner, M.D., professor of Preventive Medicine at Vanderbilt University Medical Center.

On Monday, the World Health Organization declared the Zika virus a “public health emergency of international concern.” Transmitted mostly by Aedes aegypti mosquitoes, the virus causes mild, relatively fleeting illness in most people who are infected. But it has been associated with birth defects, particularly microcephaly (abnormal smallness of the head), in newborns of pregnant women who have the virus. The pattern is so strong that travel advisories have been issued and some Latin American counties have advised women to delay getting pregnant.

Until this week, there had been no cases contracted in the continental United States, only cases involving travelers who acquired the virus elsewhere becoming sick here. But on Tuesday, the Dallas County Health and Human Services in Texas released a statement that the U.S. Centers for Disease Control and Prevention had confirmed the first Zika virus case acquired through sexual transmission in Dallas County in 2016. Previous discussion among public health officials of sexual transmission of the illness turned to confirmation as a Texas patient was infected after having sexual contact with a someone who was ill and had just returned from a country with a Zika outbreak.

The Zika virus is mostly transmitted through mosquito bites. It can also be spread, rarely, from mother to child, and its transmission has also been reported through infected blood and sexual contact, as cited by the CDC.

Back home in the Southern U.S., we should keep the following in mind, Schaffner said:

The CDC cautions that imported cases could result in local spreading of the virus in some areas of the U.S. But Schaffner expects the public health system to do a reasonably good job of detecting people who come into the country with the virus and keeping those infected away from domestic mosquitoes during the time when the virus could be transmitted.

Meanwhile, researchers are working on a vaccine, as public health officials work to track and contain the spread. As for the public, “We should be interested, we should follow the news, we should become informed, but I don’t think we have to become anxious,” Schaffner said. 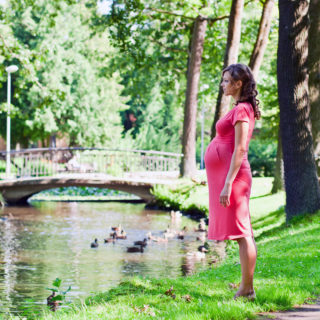 Advice for pregnant women about the Zika virus 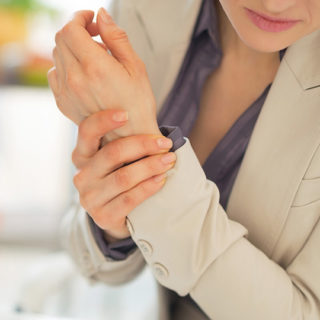 What to know about Guillain-Barré syndrome

Tips for international travel while pregnant