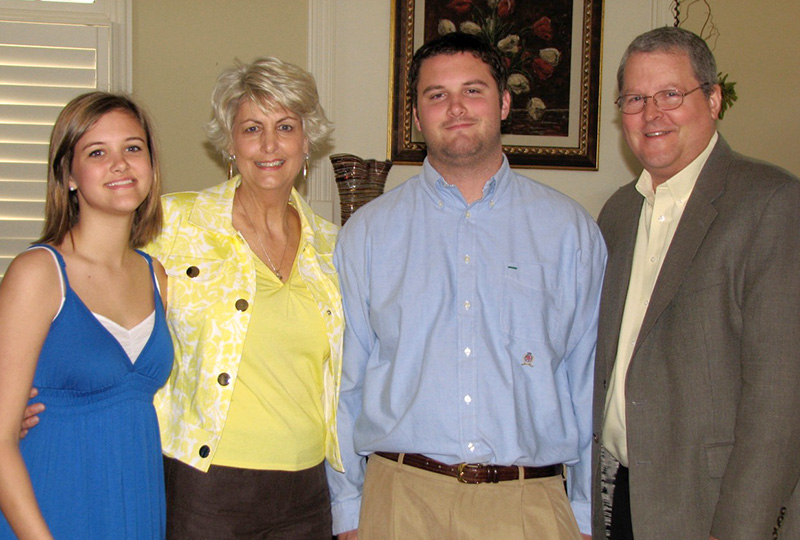 We know distracted driving is extraordinarily dangerous. Now what are we going to do about it?

Our son Brian graduated from college in May 2009 with a degree in economics. He moved back to Nashville and started looking for a job, which he fortunately found. He was living at home with us while he saved money to move into his own place. On Oct. 28, 2009, he left for work at about 7 a.m., as usual.

At 3 p.m., two state troopers came to our door and told us that Brian had been killed in an automobile crash that morning. They said that he had been driving east on Interstate 40 just outside of Nashville, when a young woman driving west lost control of her vehicle, crossed over the median and hit Brian head on. He died instantly.

The troopers also informed us that the reason for her loss of control was that she was distracted by using her cellphone. This both shocked and, ultimately, motivated us to learn more.

Once again, it’s Distracted Driving Awareness Month. It happens every April. So one might ask: What are YOU aware of?

National surveys continue to show that a large majority of us understand that distracted driving, particularly texting while driving, is extraordinarily dangerous. Practically everyone knows that texting and driving is one of the most dangerous things we can do, and is illegal in the vast majority of states. Most people also know that using our phone to make a call, even hand-free, is just as dangerous as driving with a .08 blood alcohol content.

But these same polls also reveal that a similar large majority of us continue to engage in what we know to be these potentially life-threatening behaviors. So perhaps the question is not as much “What are you aware of?” as it is “What are you going to do about it”? 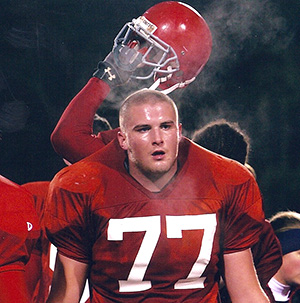 My experience is that, for the most part, very few people take this epidemic of driving distractions seriously until it impacts their own lives, just as it did ours. Unfortunately, we don’t have some magic wand that will instantly change everyone’s behavior all at once. That simply doesn’t exist. What we need is for YOU to change your behaviors while you drive. These decisions made to drive more safely are made on an individual basis.

Brian was barely 23 years old when he was taken from us. He was fine student, an exceptional athlete, and if you ask his friends, the type of guy who always had a kind word and a smile for everyone.

We will never see him get married, or have children of his own. There will always be an empty seat at holiday celebrations, and one less laugh in happy times. Our lives go on, but the loss of Brian is constantly with us.

So don’t just be aware of the problem. Take a look in the mirror and be the change. It’s up to YOU, and it’s quite literally a life-and-death decision.

This post was written by Doug and Pat Ralls, who live in Brentwood, Tennessee. Doug is a retired restaurant industry executive, and Pat has been a stay-at-home mom since their son Brian was born in 1986. Their daughter, Emily, was born in 1989. Since their son Brian’s death in a traffic crash caused by distracted driving on Oct. 28, 2009, Doug and Pat have worked tirelessly as advocates and educators about the dangers of distracted driving. By last count, they have told their story to more than 50,000 people. 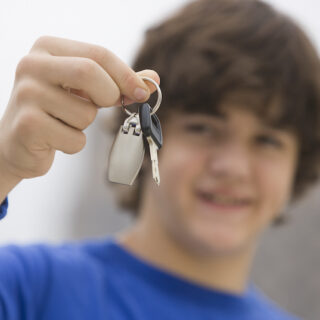 The toll of reckless driving, a personal story 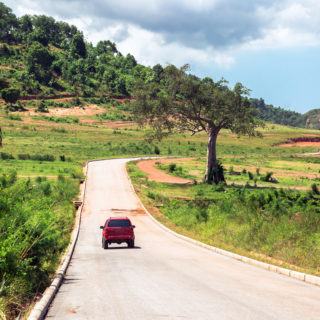 Your distracted driving is hurting your teen 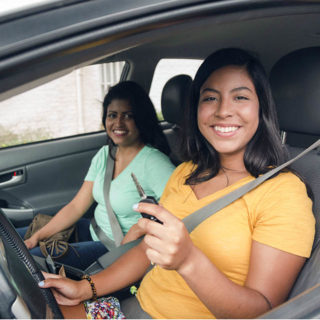