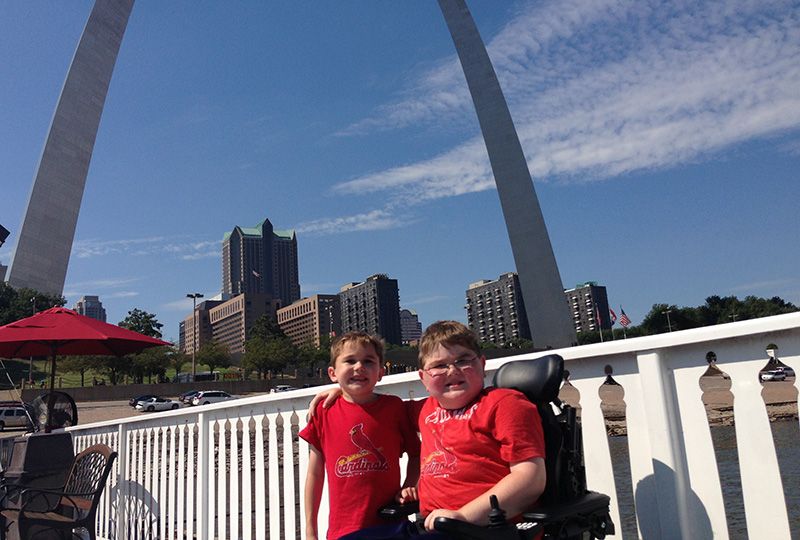 One week before Christmas 2008, I was on the way from Dickson, Tenn., to Arkansas when my wife, Sonya, called and said I should pull over.

It was about Jonah, our oldest son, who at the time was 5. He’d been to see the doctor that day, and the pediatrician thought he might have muscular dystrophy because of his enlarged calf muscles. Since the type of MD they thought Jonah had was genetic, our other son, Emory, could also have it.

Several tests later, we found out that both our sons had Duchenne muscular dystrophy, also called DMD.

That Christmas was intensely meaningful because it was about cherishing time together that we had previously taken for granted. Our boys were only 5 and 2, so they didn’t yet understand how our lives were going to change.

Nothing else seemed to matter because our perspective on life was completely different. We simply focused on enjoying life and the blessings that God had given our family.

Over the next year, we went to a lot of appointments at Vanderbilt and at Children’s National Medical Center in Washington, D.C. Eventually we sat Jonah and Emory down to explain that having DMD meant eventually needing to use a wheelchair.

“Cool,” said Jonah. “I will need two of them — a fast one and a slow one, so when I am in my slow one my friends can keep up with me.”

As we started seeing the cruel signs of DMD, like when our boys started struggling going up steps, our hearts broke. We wanted to do more, so we started FightDMD.com to fund research for Duchenne Muscular Dystrophy.

We are in our eighth year of battling DMD. The disease has manifested to the point where both boys are in motorized chairs.  The boys are 12 and 10, and our oldest son can’t raise his arms so we are now having to feed him.

The boys are very close, and while it breaks my heart to see them get worse, I know they share a bond that no one else can understand. Even though it’s not getting easier on our kids, we still have hope a cure will be found in time for this generation of Duchenne boys.

We have raised $900,000 since we started FightDMD in 2010 and are working with Vanderbilt researchers on three cardiac research projects.  With the recent approval by the FDA of Sarepta’s exon skipping drug, Eteplirsen, we are hopeful for the progress that this approval will bring to this generation of DMD boys.

We knew we were blessed to have two beautiful children but we had no idea how those two miracles would change our lives. In the short time since we founded FightDMD, we’ve learned so much about life — and about the importance of enjoying each day like there is no tomorrow. 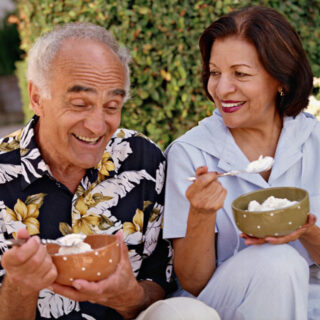 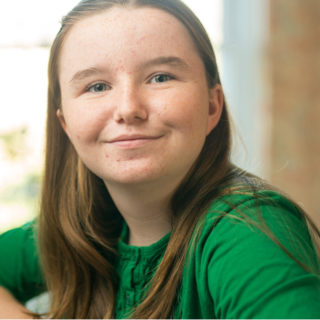 Searching for answers to complicated ailments 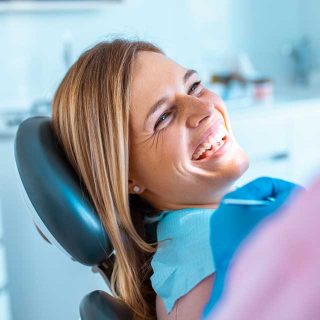 Dental care during the pandemic