Another reason to curb the soda for young girls 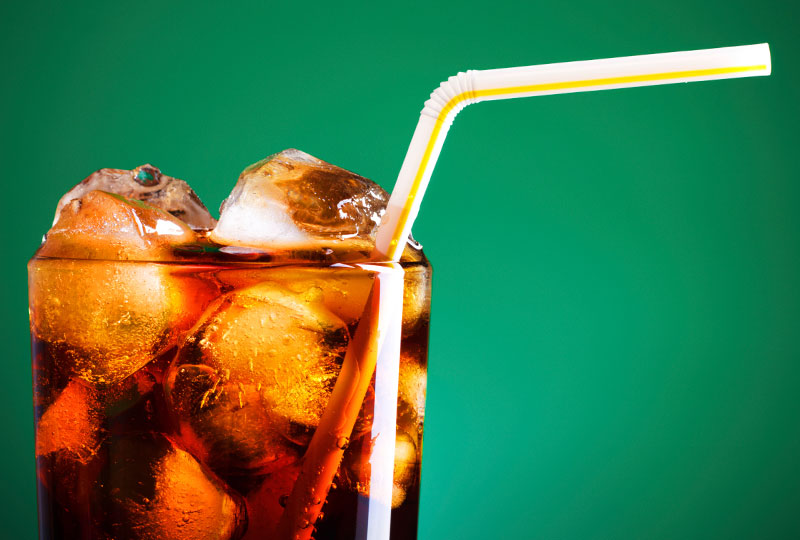 We know soda is bad for us, but now there’s one more important reason Tennessee parents shouldn’t keep it in the fridge. Girls who guzzle sugary drinks may start their periods earlier than those who drink them less often. Earlier puberty can have both mental and physical consequences that can appear in adolescence or adulthood.

What are the details of the study?

The study does not prove consuming sugary drinks causes earlier puberty; however, researchers have found a connection. “In this study, consumption of sugary drinks was associated with increased BMI (Body Mass Index) and earlier puberty,” says Ashley Shoemaker, M.D. Shoemaker is an assistant professor of pediatrics at the Ian M. Burr Division of Endocrinology and Diabetes at Vanderbilt University School of Medicine. “The increase in BMI was an intermediary for the early puberty, meaning that sugary drinks may cause excess weight gain, which may in turn cause earlier puberty.”

Why is earlier puberty a concern?

A couple months’ difference might not sound like a reason to pour the soda down the drain. Remember, though, that is an average that was “statistically significant,” or great enough not be by chance. For some girls, the difference would have been greater. Earlier puberty has been linked to adolescent depression, earlier sexual activity and even breast cancer later in life.

Doctors say all family members should strive to make healthier choices, not just young girls. Childhood obesity certainly affects both boys and girls. “As endocrinologists, we recommend that all of our patients avoid sugary drinks,” Shoemaker explains. “In Tennessee, a third of children are overweight or obese, and sugary beverages are full of empty calories.”

What should parents do?

“Rather than worrying about pubertal timing,” Shoemaker says, “parents should focus on preventing excess weight gain through a healthy diet that is low in added sugars.” 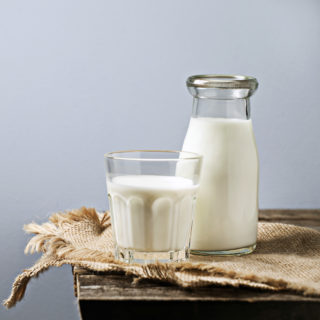 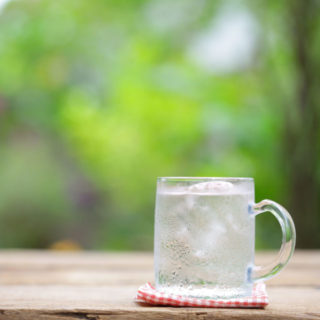 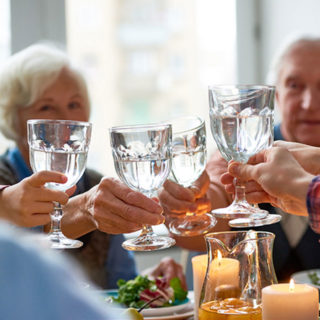 Think before you drink: Choose holiday beverages wisely to avoid too much sugar