E-cigarettes: What parents need to know 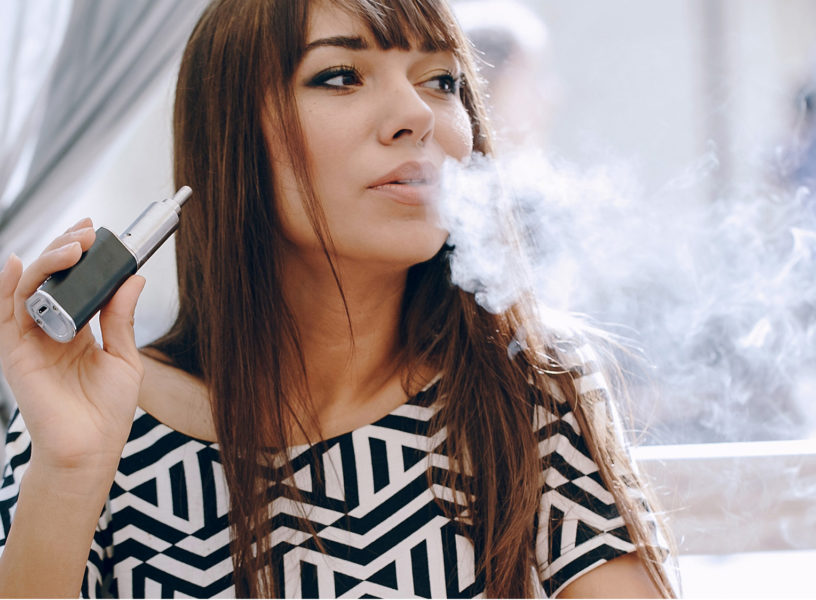 Vaping isn’t harmless, and selling e-cigarettes to those under 18 soon will be illegal.

Smoking electronic cigarettes (“vaping”) is increasingly popular, especially among teenagers. If you aren’t yet familiar with e-cigarettes: They are designed to look like cigarettes, and most contain a cartridge filled with a nicotine-laced liquid that is vaporized by a battery-powered heating element. The user inhales the nicotine vapor, as with a regular cigarette. E-cigarettes come in a variety of flavors and nicotine levels.

Because they don’t produce smoke, they are touted as a less dangerous alternative to tobacco cigarettes. That should be a good thing — the U.S. Centers for Disease Control and Prevention lists cigarette smoking as the leading cause of disease, disability and death in the United States. However, the U.S. Food and Drug Administration notes that e-cigarettes have not been fully studied, so potential risks are not known. Most recently, two leading cancer organizations, the American Society of Clinical Oncology and the American Association for Cancer Research, have called for more oversight and research into the long-term health effects of e-cigarettes.

In May 2016, the FDA issued new regulations that make it illegal to sell e-cigarettes (and cigars and hookah tobacco) to people under the age of 18. That rule will go into effect Aug. 8, 2016.

Just as teenagers have managed to use traditional cigarettes despite a longtime ban on sales to minors, they’ll likely continue to find ways to buy vapes. So parents should still watch for signs of vaping.

Parents, teachers and teenagers should be aware of the risks of nicotine poisoning. Liquid nicotine can be very toxic to children, teens and adults. Just a few drops of nicotine liquid swallowed or absorbed through the skin can send a child to the emergency room.

Nicotine poisoning can happen with e-cigarettes in three ways:

Side effects of nicotine exposure can include anxiety, breathing problems and upset stomach. At lower doses, nicotine may cause a fast or irregular heartbeat, while an overdose of the drug can cause a dangerously slow heart rate. Some symptoms of nicotine overdose to be aware of include confusion, cold sweat, seizures, tremors and pale skin.

Besides the risk of poisoning, keep in mind these other facts about vapes:

Vaping has become increasingly popular among teenagers in recent years. In 2014, the CDC reported that teens’ use of e-cigs had tripled in just three years. Some parents may believe that their teenager’s vaping is not cause for worry,  because the e-cigs seem less harmful than traditional tobacco cigarettes. But recent studies suggest that e-cigarettes can be a gateway — a first step — toward using tobacco cigarettes, probably because the vapes contain nicotine, the same addictive substance found in tobacco cigarettes. Eventually a teen who’s become hooked on e-cigs may turn to regular cigarettes for a nicotine fix.

E-cigarettes have been touted as a lesser evil to conventional cigarettes, but questions remain about their use and safety, and the FDA has recognized those concerns with the ban against selling e-cigarettes to minors. I encourage you to be informed about e-cigarettes in order to make the best decisions for your health and your family’s.

Emily Riley is an injury prevention program coordinator at Monroe Carell Jr. Children’s Hospital with a background in adolescent health and development. When she is not working, Emily enjoys running, cooking/baking, being outdoors, exploring local coffee shops and spending time with the people she loves. She also has a hard time putting down a good book.

If you’re quitting smoking, The Tennessee Tobacco Quitline, available online or by toll-free call at 1-800-QUIT-NOW, is a great resource. For more tips and inspiration, see My Southern Health’s posts about quitting smoking. 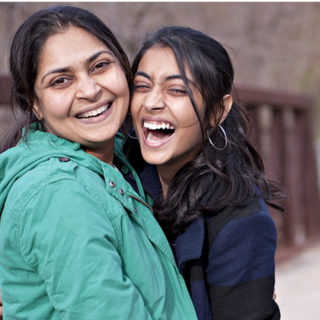 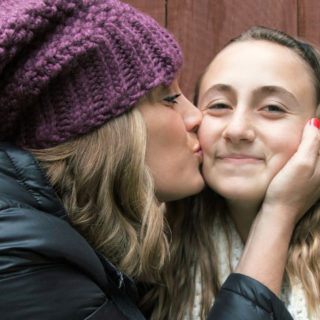 My teen is smoking: tips to encourage quitting 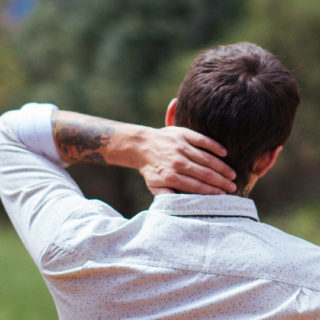