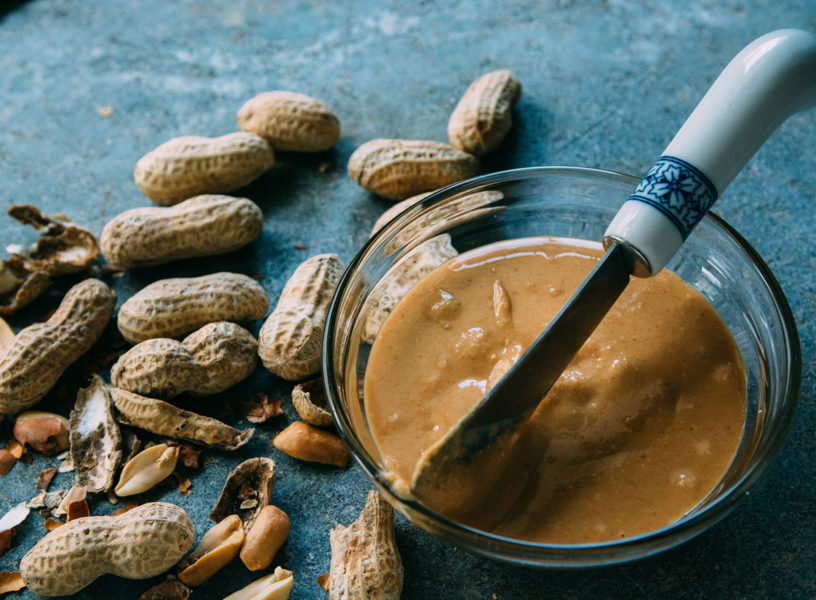 The New England Journal of Medicine published a “game changer” of an article, titled “Randomized Trial of Peanut Consumption in Infants at Risk for Peanut Allergy,” in March 2015. What this study shows is that early introduction to peanuts appears to have a significant impact on the prevention of the allergy.  It’s a game changer because it flips prior thinking about peanut avoidance as being the best way to slow the rising tide of peanut allergies.

The study examined the addition of peanut to the diets of children 4 to 11 months old. Children in the study were not just average children. They were children at high risk for the development of food allergies because they already had a food allergy (to eggs), moderate to severe eczema, or both.

To my knowledge, this is the first study to provide powerful guidance on when it might be best to introduce peanuts into the diet of children, particularly children at elevated risk for food allergy. I am excited about this new study because it offers the best possible scenario: a chance to prevent a peanut allergy from even starting.

In 2000, clinical practice guidelines recommended keeping peanuts out of a child’s diet until age 3. Pregnant women and nursing mothers were also told not to eat peanuts. After failing to stave off the rising tide of peanut allergy, these guidelines were withdrawn completely in 2008.

After these guidelines ended, I remember feeling like a rug had been pulled out from under me. Now what do I tell parents asking about when to introduce peanuts?

In a curious twist to these changing guidelines, I recently began hearing stories that the risk of developing peanut allergy was 10 times as high among Jewish children in the United Kingdom as it was in Israeli children of similar ancestry. From a very early age, Israeli children ate a puffed peanut snack called Bamba. Could early introduction, rather than waiting, be the key to reducing allergy? Could it really be that simple?

To make matters worse, the rate of peanut allergy continued to rise. During my fellowship at Vanderbilt from 2010 to 2012, the rate of peanut allergy I quoted to parents and patients was 0.6 percent of the population. Today, the percentage I quote is 1.4 to 3 percent. For many parents, it is a horrible diagnosis. I know firsthand — my daughter is allergic to peanuts.

Other than avoidance once allergic, this study offers strong data that early introduction to peanuts may actually prevent the development of the allergy in children. This is the best possible news of all. 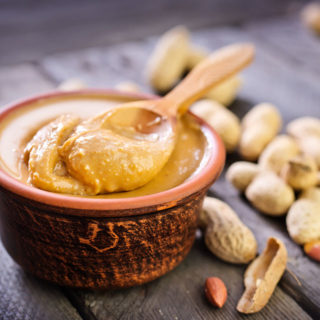 How to prevent peanut allergy 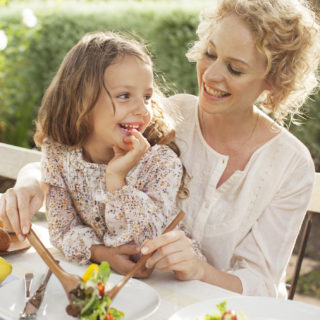 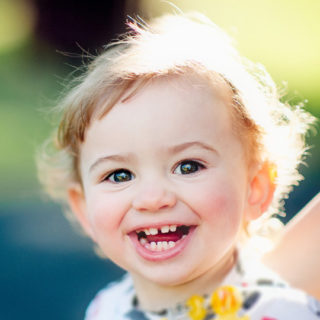 Does my child have a food allergy?