Gluten sensitivity or celiac disease: How to know the difference 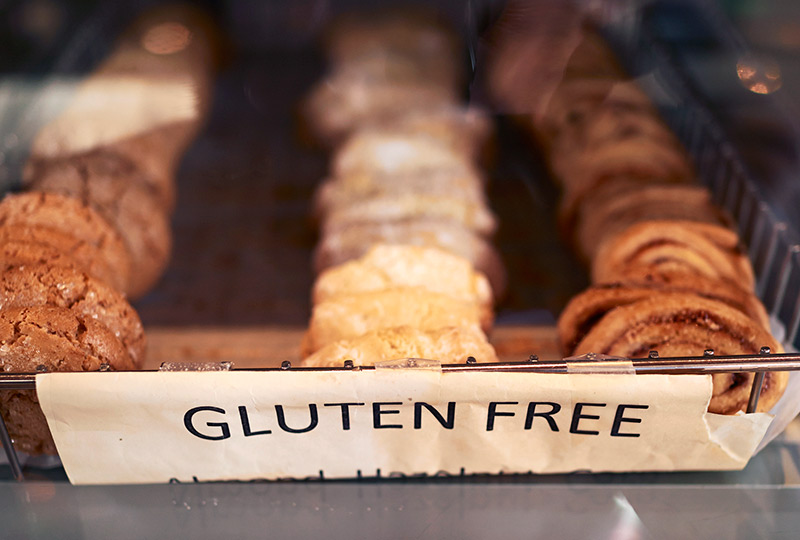 A gluten-free diet is not a weight-loss solution. Here’s what it treats and how.

Today, “gluten free” is everywhere you turn. Even grocery chains have huge gluten-free sections. And while you’ve heard about the gluten-free diet, how much do you know about celiac disease, a gluten-related disorder which affects 1 in 133 Americans, or 1 percent of the population?

Celiac disease is a serious autoimmune condition that is genetic and chronic. While “celiac disease” and “gluten sensitivity” are often used interchangeably, they are not the same thing.

“The gluten-free diet is not a weight-loss solution,” said Dawn Adams, M.D., M.S., director of the Celiac Disease Clinic at the Vanderbilt Digestive Disease Center. “It’s a treatment for a very serious condition. When you avoid whole grains, your body misses out on important nutrients that are hard to replace. You should be tested before you start the diet.”

What is celiac disease?

When individuals with celiac disease consume foods with gluten — a protein found in wheat, rye and barley — their immune systems overreact, damaging the tiny, hair-like projections (villi) that line the small intestine. This damage causes vitamins, minerals and other nutrients from food to pass through the digestive system without being absorbed. Malabsorption of nutrients can have many serious side effects, including anemia, osteoporosis and delayed growth in children.

Symptoms of celiac disease vary by individual and include:

It’s difficult to distinguish most of these symptoms from those of other conditions. Many patients with celiac disease don’t experience any symptoms at all and are never treated. In fact, about 70 to 80 percent of all cases remain undiagnosed.

How do I know if I have celiac disease?

When a patient is having symptoms of celiac disease, a simple blood test is the first step toward receiving a diagnosis. (For accurate results, it’s important to continue eating gluten before the test.) If the blood test is positive, your doctor will do a biopsy, where several small pieces of tissue are removed from the small intestine to look for damage to the villi. A positive biopsy, followed by retesting after a couple of months on a gluten-free diet, will confirm a celiac disease diagnosis.

There are no laboratory tests for non-celiac gluten sensitivity. Your doctor should rule out celiac disease, irritable bowel syndrome or wheat allergy. An elimination diet is often used to evaluate whether your health improves by removing gluten from your diet. The only treatment for celiac disease is to eliminate 100 percent of the gluten from your diet. It may be possible for some individuals with gluten sensitivity to tolerate a low-gluten diet instead of a gluten-free diet.

When it comes to celiac disease, living in the South might be a benefit. In the U.S. population, a higher proportion of persons living at latitudes of 35º North or greater have celiac disease and/or avoid gluten than persons living south of this latitude, independent of race or ethnicity, socioeconomic status or body mass index.

What happens after I start a gluten-free diet?

“Patients with celiac disease need long-term management,” explained Adams. “We follow them for several years. Once they’ve been diagnosed with celiac disease, we provide nutritional counseling and education to help them adjust to a gluten-free lifestyle. Then we retest them at regular intervals to make sure the small intestine is healing.” 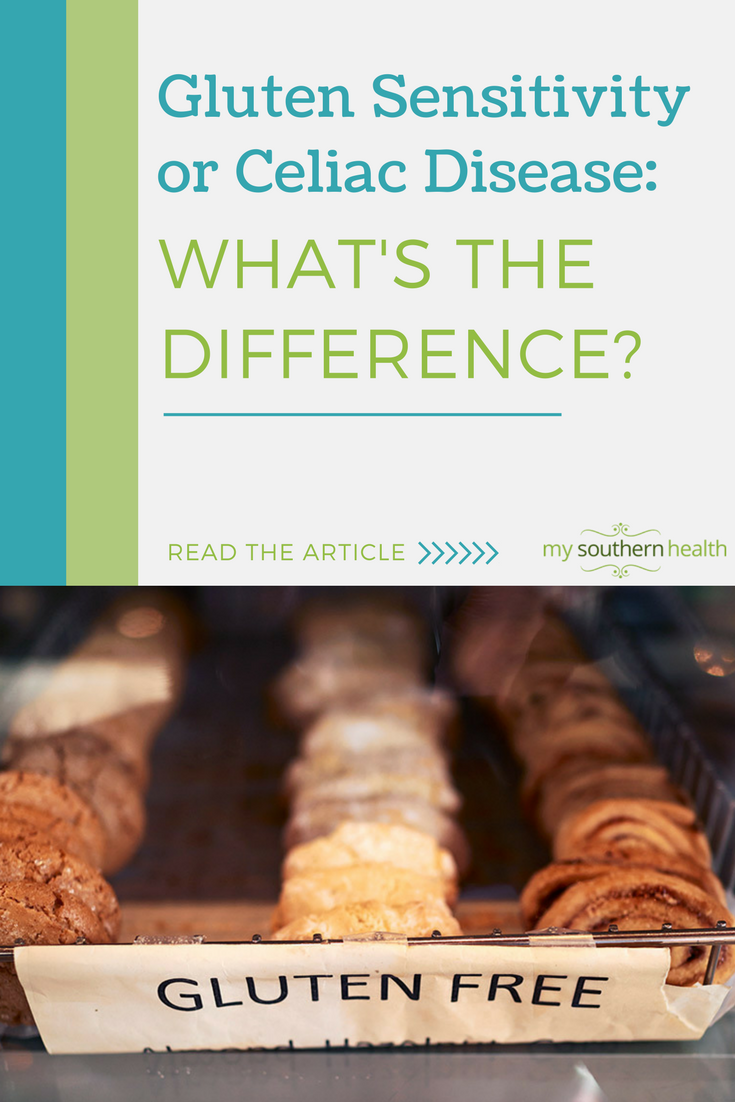 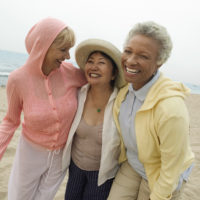 If you think you may have celiac disease or a gluten intolerance, the Vanderbilt Celiac Disease Clinic may be able to help. The clinic sees patients with new, existing or difficult diagnoses of celiac disease. 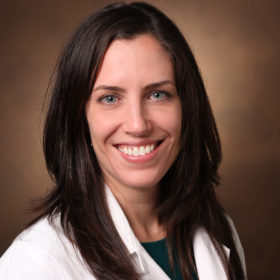 Dawn M. Adams, M.D., M.S., is assistant professor of gastroenterology, hepatology and nutrition at Vanderbilt University School of Medicine and director of the Vanderbilt Celiac Disease Clinic. Her areas of interest include celiac disease, inflammatory bowel disease, and nutritional deficiencies and weight loss.

Dawn M. Adams, M.D., M.S., is assistant professor of gastroenterology, hepatology and nutrition at Vanderbilt University School of Medicine and director of the Vanderbilt Celiac Disease Clinic. Her areas of interest include celiac disease, inflammatory bowel disease, and nutritional deficiencies and weight loss. 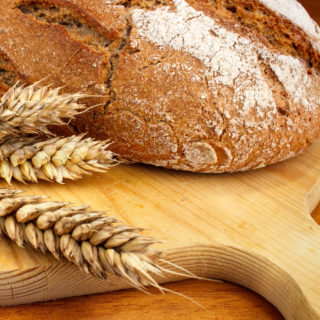 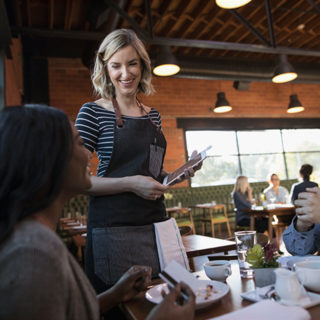 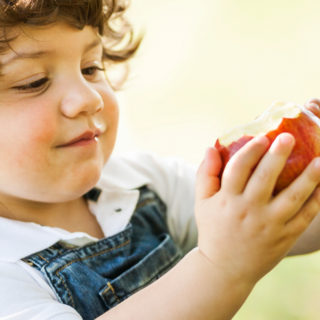 How to help your child avoid gluten