Got gout? Eat this, not that 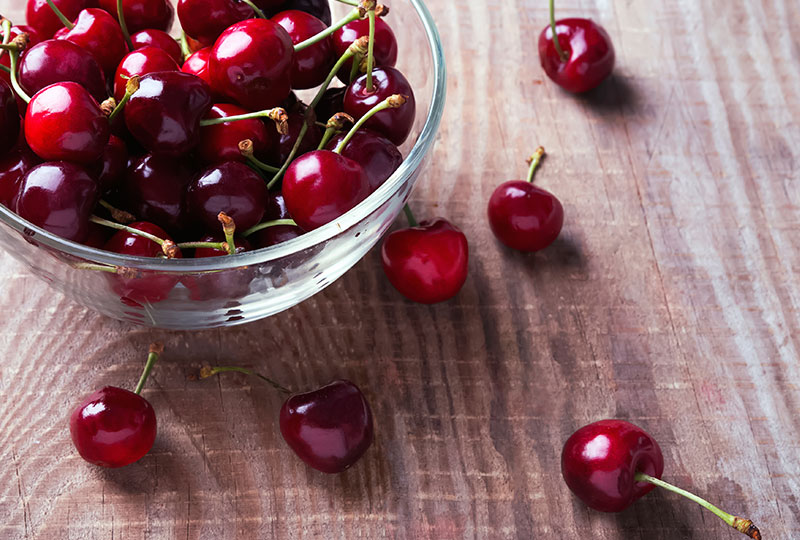 A Vanderbilt expert discusses gout and how what you eat can impact the arthritis.

Big toe got you down? Howard A. Fuchs, M.D., Rheumatology Fellowship Training Director at Vanderbilt University Medical Center, says gout is a common inflammatory arthritis that affects about 0.5 percent of the population.

“Early in the course of gout, the onset of an attack of gouty arthritis is quite sudden, reaching maximum intensity within several hours. The joints in the feet and ankles are most commonly involved and during an attack become intensely tender, warm and swollen to the point that one usually cannot bear weight on the affected joint,” Fuchs said.

“Most patient with gout have high uric acid levels due to the kidney not efficiently excreting uric acid and, as we age, kidney function declines and gout also becomes more frequent,” he adds.

What foods should you eat to help gout?

The Arthritis Foundation advises five foods to focus on whether you are trying to control gout or prevent it. They are:

To learn more about the forms of arthritis Vanderbilt Rheumatology treats, visit its website or call 615-322-1900. 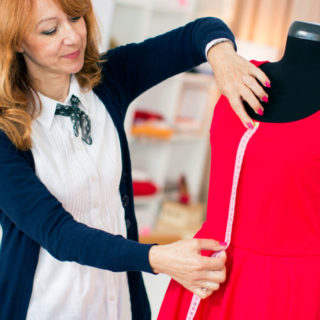 What women need to know about arthritis 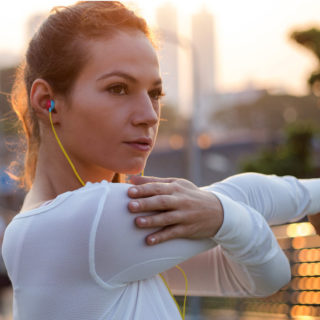 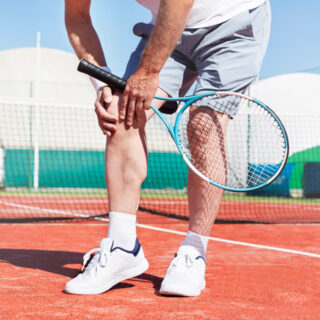 Causes of chronic joint pain that may require knee replacement