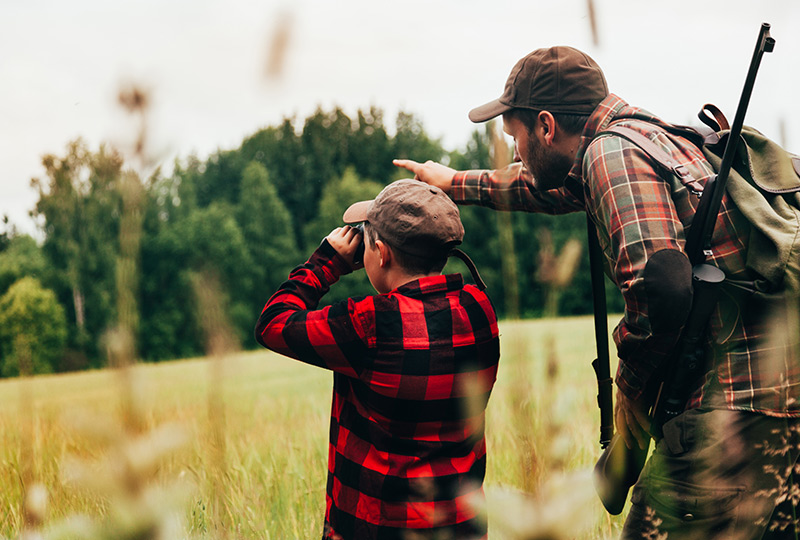 However, research shows that nearly 2 million American children live in homes with improperly stored guns. The American Academy of Pediatrics defines proper storage as locked and unloaded, and stored separately from ammunition. Easy access to unsecured firearms is a factor in a majority of unintentional child gun deaths. Access to a gun is also a risk factor for teenage suicide. The U.S. Centers for Disease Control reports that 40 percent of suicides among teens aged 10 to 17 in 2015 involved guns.

Gun education can prevent these tragedies.

A recent study in the Journal of Pediatrics showed that an average of 5,790 children in the United States receive emergency room treatment for gun-related injuries each year. The study said that about 21 percent of those injuries are unintentional. The study also found that an average of 1,297 children die annually from gun-related injuries, making guns the third-largest cause of death for children in America.

If adults keep guns, or if children are using BB, cap or paintball guns, here’s what both parents should keep in mind to ensure everyone’s safety:

Talk to children and their caregivers about gun safety

Dispose of guns you don’t need

If you decide that you no longer need to have a gun in your home, dispose of it in a safe way. Consult with law enforcement in your community on how to do so.

BB and non-powder guns are just as dangerous

Keep your home safe and practice these gun safety rules. Educating those you love about firearms can prevent accidents from happening.

Subscribe to our newsletter to receive updates and our free, downloadable Family Emergency Evacuation Plan. 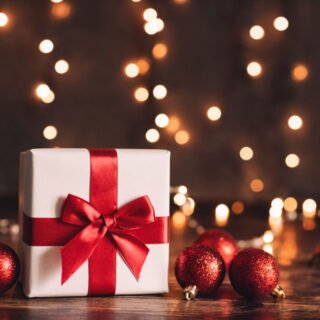 Five last-minute gifts for the health-conscious 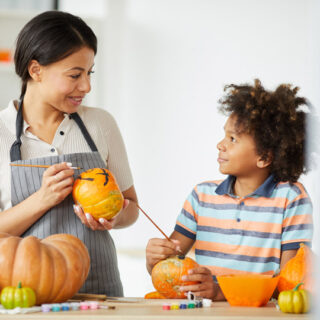 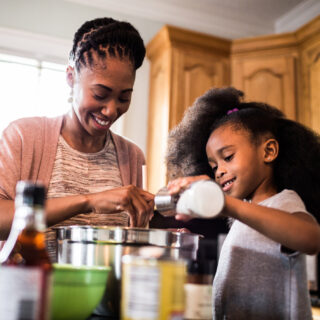