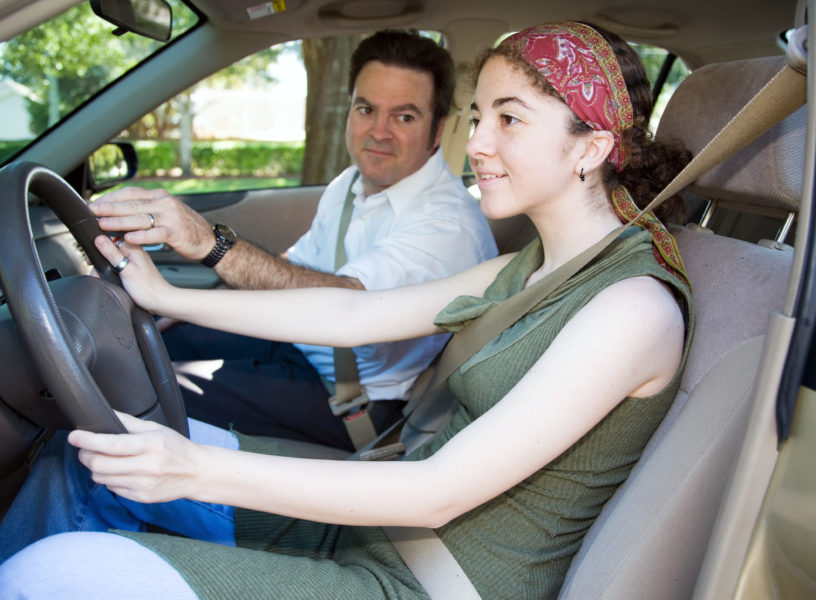 Over the past two decades, graduated driver licensing laws have saved thousands of lives by imposing temporary restrictions and requirements on young drivers in every state. Research shows that these laws have not only reduced motor vehicle crashes but have also helped decrease car insurance rates.

Graduated driver licensing is a system for phasing in on-road driving. It allows beginners to get initial experience under conditions that involve lower risk and introducing them in stages to more complex driving situations.

The decline is significant, because car crashes are the leading cause of death for Americans ages 13 to 19, reports the National Highway Traffic Safety Administration’s National Center for Statistics and Analysis.

Although this decrease is significant, new research indicates that some teens still do not follow their states’ graduated driver licensing laws. The research found compliance lower among youths from low-income areas and also among males. For example, male drivers were more likely to be found driving during restricted nighttime hours compared to female drivers. The study also found that compliance was lower during weekends and summer months, when teens are more likely to travel for social reasons.

The Governor’s Highway Association has a list of state graduated driver licensing laws. Be sure to check your specific state’s law so that you and your family are aligned with the safest driving practices.

Graduated driver licensing laws work best when parents play a key role. Here are some ways they can help:

Research confirms parental involvement is critical and a survey from The Allstate Foundation found that teens cite their parents as the No. 1 influence when it comes to learning to drive. The time you put into helping your teen driver now will pay off for many years to come!

Emily Riley is a former injury prevention program coordinator at Monroe Carell Jr. Children’s Hospital with a background in adolescent health and development. When she is not working, Emily enjoys running, cooking/baking, being outdoors, exploring local coffee shops and spending time with the people she loves. She also has a hard time putting down a good book. 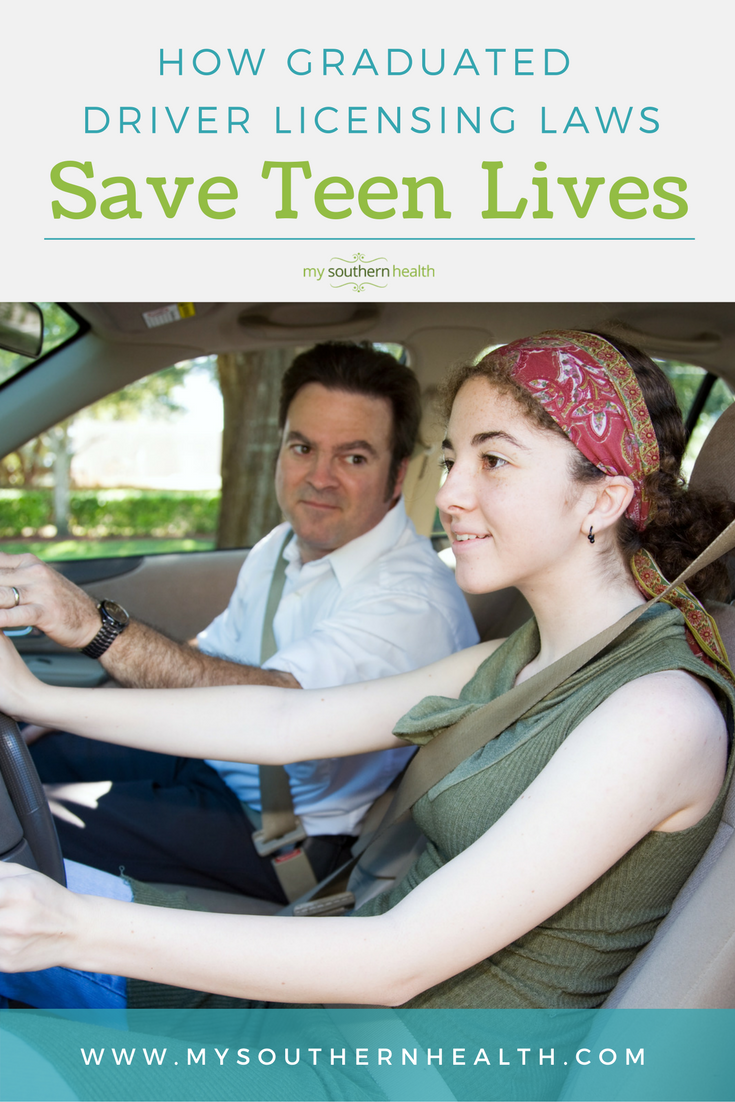 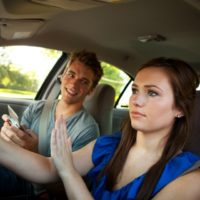 October 20 to 26, 2019, is National Teen Driver Safety Week. In observance, please be sure to find out more about the graduated driver licensing laws and other initiatives involving teen safe driving below:

Be in the Zone Teen Driver Safety Program 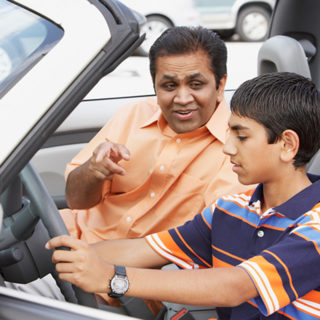 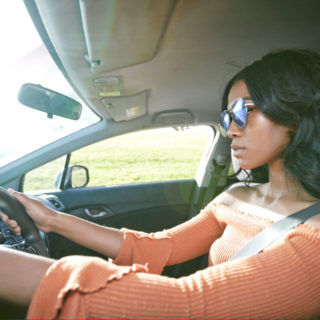