Learn how to maintain weight loss from those who have 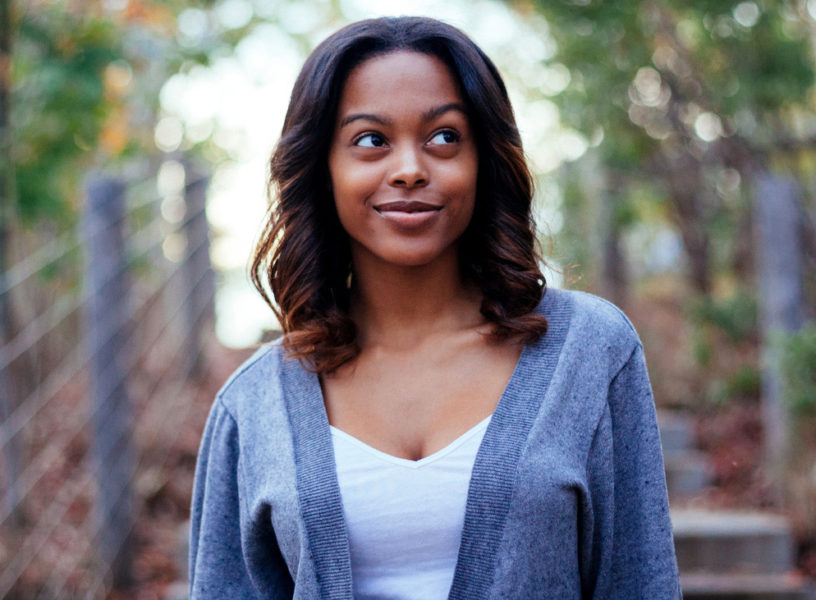 Study reveals strategies to avoid gaining back the weight you worked so hard to shed.

Many people manage to lose weight, but few keep it off. How do those few successful people avoid regaining the weight?

“Keeping it off can be much more challenging,” said Lisa Connor, R.N., BSN, CDE, a certified health coach with Vanderbilt’s faculty and staff wellness program. “How many of us have lost weight only to see the pounds creep back? It  leads to feelings of self-defeat and discouragement.”

But there are proven ways to keep off that excess weight.

The National Weight Control Registry was established in 1994 by researchers from The Miriam Hospital’s Brown Medical School and The University of Colorado Health Sciences Center. It’s the largest study of people who have maintained weight loss. The registry tracks more than 10,000 people who have lost 30 pounds or more and kept it off for at least one year. Their personal stories are inspiring. The registry aims to identify common behaviors, strategies and characteristics.

Those commonalities offer a blueprint for other people trying to lose weight who can use those same “secrets” for their own success.

The most common thing registry participants reported: They stopped thinking about weight loss as dieting and started thinking about it as a new lifestyle. This was not going to be a temporary quick fix, but their new normal.

Other things these weight-loss winners had in common:

The registry’s findings are not a total solution for people struggling to lose weight and keep it off long term. Not all of these strategies will work for everyone. However, these tactics are a great starting point for people looking for realistic steps to reaching a healthy body weight for life.

Stacey Kendrick, MS, is a health educator with more than 20 years of experience in wellness and population health. She spent much of her career at Vanderbilt’s Faculty/Staff Wellness Program and currently works in Strategic Marketing at Vanderbilt. She is mother to two adult daughters. In her free time, she teaches healthy cooking classes, runs, gardens and enjoys backyard bonfires.

My Southern Health offers more tips on weight loss and strategies for maintaining a healthy weight.  If you can’t figure out how to squeeze physical activity into your schedule, here are ways to find the time so you can reach your exercise goals. 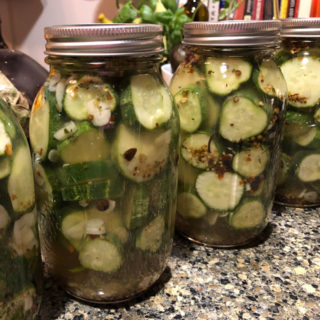 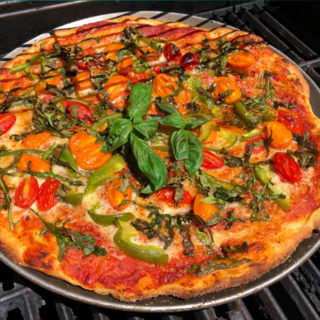 Recipe: How to make a healthier grilled pizza