How to stop severe bleeding 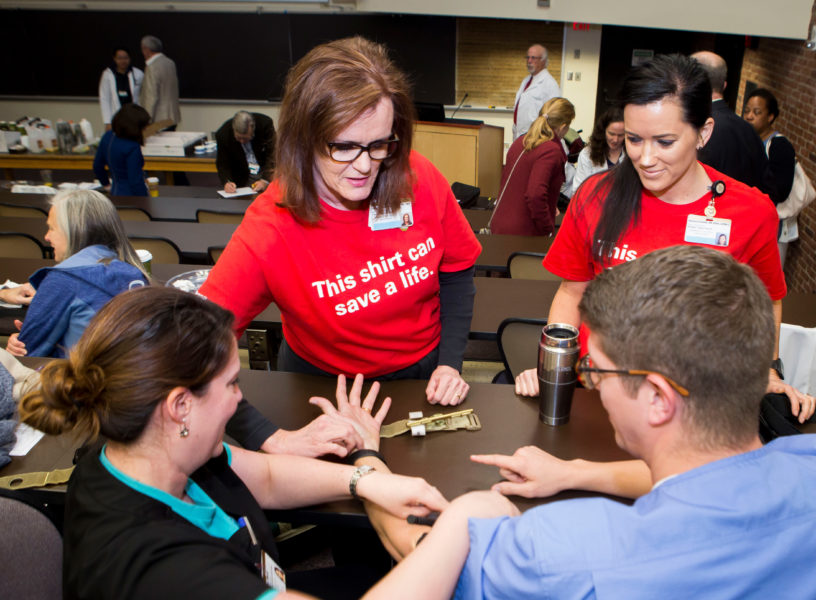 Anyone can use these simple techniques to slow or stop severe bleeding when someone is injured.

What you would do in the face of life-threatening, severe bleeding?

Vanderbilt University Medical Center Trauma experts teach Stop the Bleed classes as part of a national awareness campaign by the U.S. Department of Homeland Security. The course teaches people who do not have medical backgrounds how to control bleeding until emergency personnel arrive, a potentially lifesaving skill.

At Vanderbilt, Cathy Wilson, MSN, RN, an injury prevention coordinator, and Chris Brown, CCP, a trauma outreach educator, demonstrate what people can do if someone is having life-threatening hemorrhaging (bleeding); see a demonstration video below.

“Training to stop bleeding is as important as training in cardiopulmonary resuscitation (CPR), using an automated external defibrillator (AED) or saving a choking victim,” Wilson said. Here, she explains the steps to stop severe bleeding. In-person training is even better, Wilson said; the hands-on practice that happens in a class is valuable.

But if you haven’t taken such a class, here’s what Wilson wants you to know to potentially save a life.

What to do if someone is heavily bleeding

With life-threatening bleeding, there’s likely a large amount of blood pooling all around the patient.

First, ensure your own safety. If you are also injured, take care of your own injuries first. Then you make sure that you’re not in a threatening environment where you could get injured, or more badly hurt. Get yourself out of that threatening environment. You may or may not be able to take the other person with you. If you have gloves, put them on, or create some type of barrier between your hand and the person’s wound. You can get creative and grab a bag, a garbage bag, a towel, anything you can place between your hand and the wound.

Next, remember the ABCs of bleeding:

A is for Alert

After you’ve provided for your own safety, A means alert the emergency response system.

Call 911. If you’re by yourself, you can put the 911 dispatcher on speakerphone. You can use your smartphone’s Siri app to call 911. Or if other people are with you who are not injured, tell somebody to call 911. Be very specific: Assign this to one person.

When you have the 911 dispatcher on the line, stay on the call, answer all questions and wait for further instructions while you work with your bleeding victim.

B is for Bleeding

Expose the part of the body that’s bleeding. You want to see what you’re working with. Look around the clothes for the area that’s the wettest, or where blood is pooling underneath the body. You can rip, tear or cut to get those clothes off so that you can see the wound and you know what you’re dealing with.

C is for Compression

C means compression: putting pressure on the wound. Grab anything you can — a towel, a shirt, gauze, anything like that — get on the wound with some pressure.

There are other things you can do to help stop bleeding if pressure alone is not enough. When we talk about areas of the body that can lead to death from bleeding, we talk about three areas: the extremities (arms and legs); the junctions (armpits, where arms attach at the shoulder; or where legs attach to the groin; and where the head attaches at the neck); and the torso or the trunk of the body.

Bleeding from the extremities

If there is a wound on an extremity — arms or legs — and you are applying pressure, and pressure’s not working, another option is to apply a tourniquet, which is circular pressure. A CAT tourniquet is a Velcro-type tourniquet strap, which you can apply to yourself or to your victim, depending on where the injury is or who has the injury. And it’s simply a Velcro strap with a V-through buckle. You can put it anywhere on the arm or leg, except on a joint. It’s best if you put it directly on skin, two to three inches above the wound if you can see it.

If you have a severe bleeding injury on your own arm, you can place the strap around the arm, two to three inches above the injury. Pull the strap as tight as you can, and attach the Velcro.

Then turn the rod of the CAT tourniquet until the bleeding stops. This could be two, three or four turns depending on the size of the extremity. To hold tension on this rod, secure it in the clip, bring the tail over to get it out of the way, and put the time strap on top. Note the time there. The time starts ticking when you deprive the extremity of blood flow.

Another option is to pack the wound. If you have done all your ABCs, ensured your own safety, you have some gauze and you’ve got gloves, you can start taking the gauze and stuffing it inside the wound. You want to pack it in as tightly as possible. Once you fill that entire wound with as much gauze or fabric as possible, then you just want to hold pressure on the wound with your hands until first responders arrive. Don’t remove the packing once you put it in there. You’re probably in an uncontrolled situation; you don’t want to cause any more bleeding, so leave the packing in there and reinforce as you need to. Whether you have gauze, a tea towel, a sock, a sleeve, having something inside the wound creates additional pressure within the wound bed, which helps put pressure on bleeding vessels.

The blood vessels in junction areas, such as the armpits and in the groin, tend to be a little bit deeper than in the arms and legs. If you can’t control bleeding in junction areas with pressure, then you can add packing, which works very well for those deep vessels.

You cannot use a tourniquet in junctional areas. Tourniquets are only for extremities.

With injuries to the torso, that’s internal bleeding. Whether you have a knife wound, something impaled, a gunshot wound, etc., you won’t know exactly what is bleeding inside. Compression doesn’t really help, and wounds to the torso should not be packed either. You probably cannot get good control of this bleeding. These patients need surgical control and rapid transport to the hospital.

But if the person has wounds about the body, make sure that you don’t let the torso injury distract you from checking for and treating injuries to the extremities and the junctions. Take care of those injuries that you can do something about. 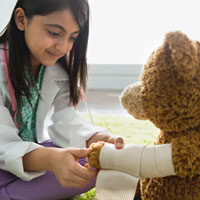 For more information about Stop the Bleed classes or to schedule a training, contact catherine.s.wilson@vumc.org. 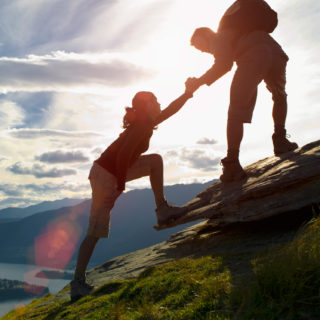 How to stop severe bleeding: What to do in an emergency 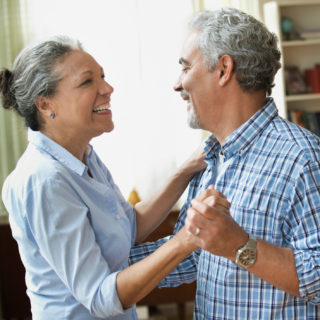 Fall prevention strategies for seniors — they’re not what you think 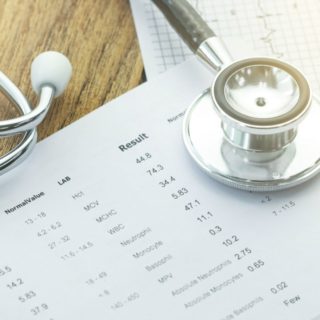