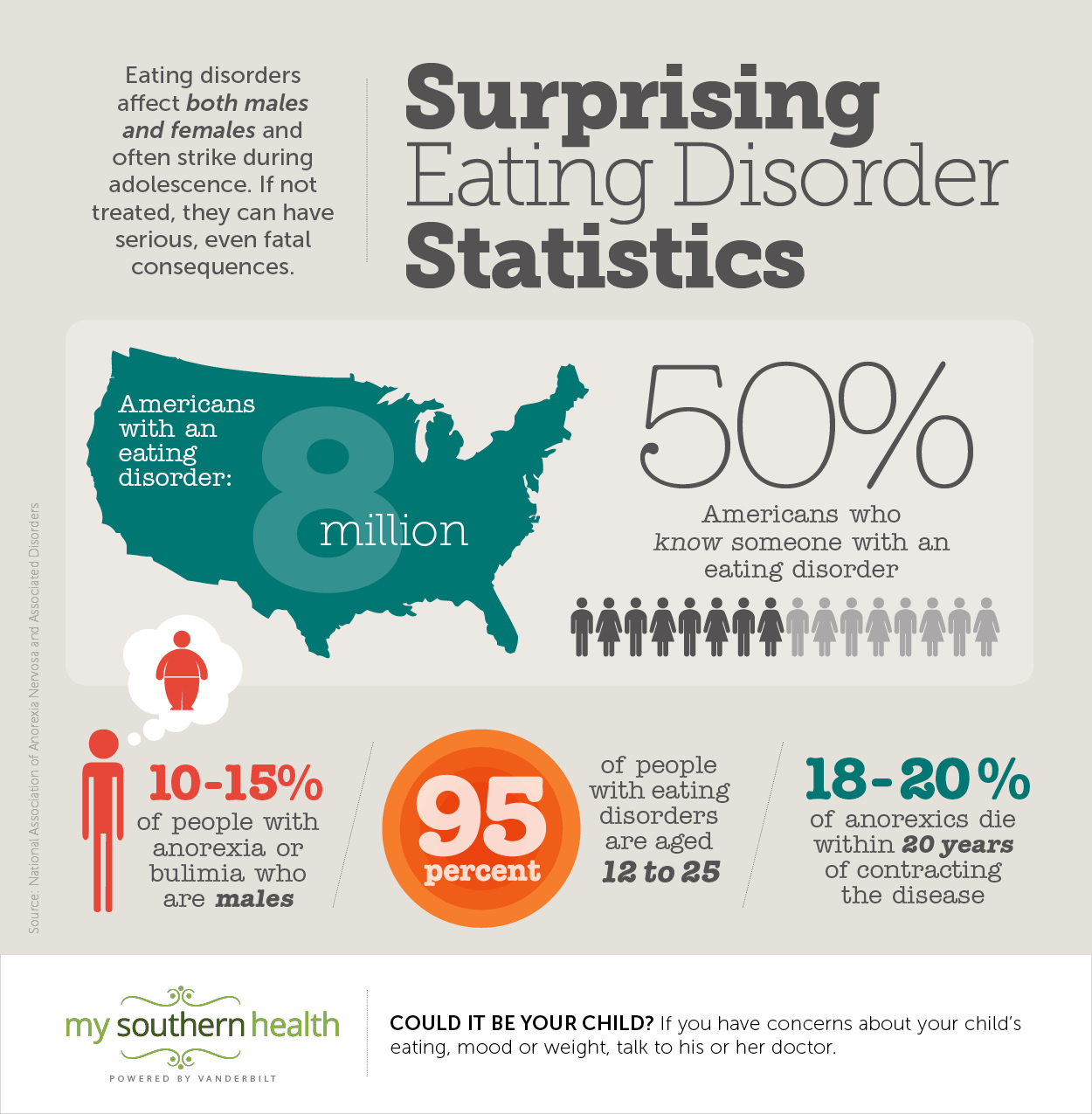 Be aware of statistics, risk factors, warning signs and myths about eating disorders.

Eating disorder prevalence among young adults is scary, especially because when left untreated, eating disorders can have dire health consequences like damage to the heart and brain.

Unfortunately, less than 13 percent of young people with eating disorders actually receive treatment, according to a study published in the Journal of the American Academy of Child & Adolescent Psychiatry.

With the help of a specialist at the Monroe Carell Jr. Children’s Hospital at Vanderbilt, we’ve exposed some of the myths surrounding adolescent eating disorders:

“Eating disorders affect both males and females, all races and ethnicities and individuals from all walks of life,” said S. Todd Callahan, M.D., a specialist of adolescent and young adult health.

“In clinical practice, about one out of every ten patients we evaluate with eating disorders is male; this is similar to estimates reported nationally,” Callahan added.

He says that in early adolescence, the proportion of boys presenting with eating disorders is similar to that of girls.

2. Myth: Eating disorders are all about losing weight, and people who are a normal weight cannot have an eating disorder.

Someone with an eating disorder may actually look healthy.

“Serious eating disorders can occur even in the absence of weight loss and may even be accompanied by weight gain,” Callahan says. “Many youth with eating disorders do not want to lose weight.”

3. Myth: Eating disorders are a choice.

“Having an eating disorder is not a choice,” Callahan said. “Eating disorders are serious biologically based diseases.”

In susceptible individuals, other factors like dieting, growth and development, stress and social circumstances may trigger the development of an eating disorder, he said.

4. Myth: Once a person reaches a normal weight again, he or she is cured.

“For youth who have lost weight, improvement in eating and weight recovery is a first, early step in treatment,” Callahan explained.

However, developing healthy eating behaviors takes time. “Many youth continue to avoid certain foods for months to years,” Callahan said. “The body may appear healthy on the outside, but it can take years for the recovery from the bone, muscle and brain changes that occur with eating disorders.”

In addition to improving physical health, eating disorder treatment should involve addressing the psychological symptoms of depression, anxiety, obsessions and compulsions. This part of treatment may take months or even years, Callahan said.

5. Myth: A person with an eating disorder has to want to get better before treatment will help.

“While the mindset of an individual can powerfully influence recovery, eating disorders affect the way the brain functions,” Callahan said. “Often youth cannot ‘want to get better’ until their brain and body has been rescued from the effects of starvation.”

The first step in treatment is to restore adequate nutrition so that the brain and the body can begin to function more normally, he added. 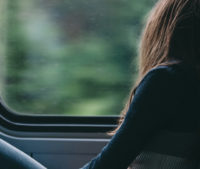 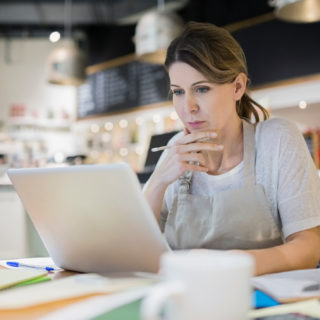 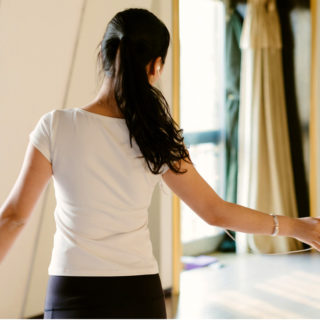 ‘Phantom fat’: When you still feel oversized even after losing weight 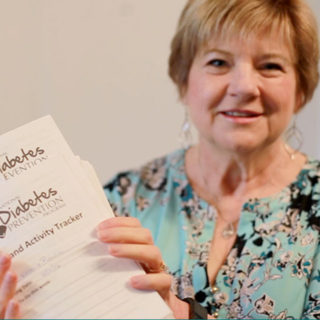 One woman’s story of reversing prediabetes