How hazardous are bacon, hot dogs to our health? 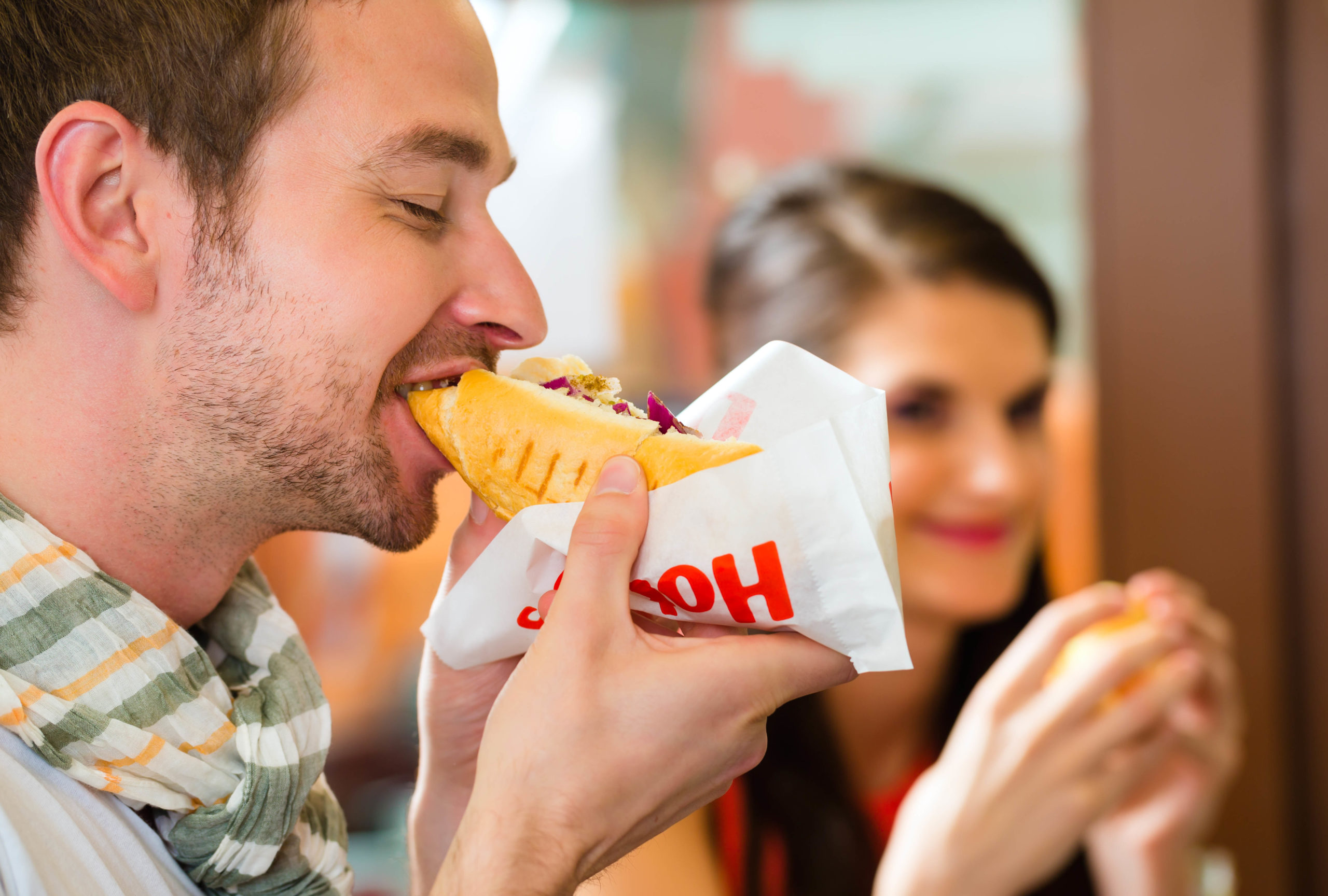 Southerners shouldn’t get overly worried. The cancer risk from eating bacon, ham and other processed meats is relatively small; moderation is key.

A team of 22 scientists brought together by the World Health Organization reported this week that eating processed meat — such as bacon, hot dogs, sausage and cured ham — increases the risk of getting colorectal cancers, setting off a social media feeding frenzy.

Will our bacon now be stamped with a warning message? Danger, consuming bacon is hazardous to your health. Will we have to go off to a special area to have our barbecue ribs? Wait, we already do that in the South; it’s called a barbecue joint.

“The advice to eat less processed meat and red meat is already part of health recommendations,” said Harvey Murff, M.D., associate professor of Internal Medicine at Vanderbilt University School of Medicine.  “What’s different about this report is that they have moved processed meat to a higher level of cancer hazard. There is now sufficient evidence to classify it as a carcinogen.”

“With all the stories about the report, there is some confusion that you have to give up meat, “ said Lisa Lillie, a dietitian in the oncology clinic at Vanderbilt-Ingram Cancer Center. “We’re in the South and surrounded by meat. The best path is changing one small habit and sticking with it over the long term. Moderation is key. Maybe it’s a meatless Monday or substituting beans for meats at some meals.”

The report says that eating about 50 grams of processed meat each day will increase the risk of cancer by 18 percent over your lifetime. Fifty grams is about one hot dog or three large slices of bacon.

Just as with drinking alcohol or getting out in the sun, the overall risk with each exposure is small. Because so many factors determine cancer risk, cutting out exposure to higher hazard risks over the long term, such as quitting tobacco, are more likely to reduce the chances of getting cancer.

Wei Zheng , M.D., Ph.D, director of the Vanderbilt Epidemiology Center has a simple take-away from the report. “We should eat less processed meat and red meat.”

If you haven’t been convinced before to cut back on processed meat and red meat, this report should help you change your mind,  Murff said.

Read the study published by the International Agency for Research on Cancer.

Does cancer run in your family? Hereditary cancer questions answered 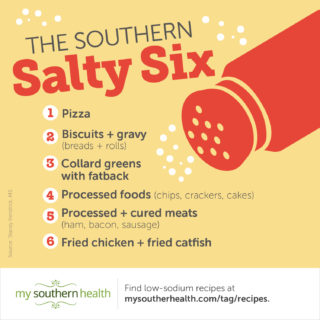 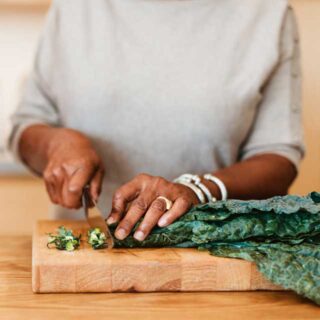 Advanced heart failure and diet: What you need to know 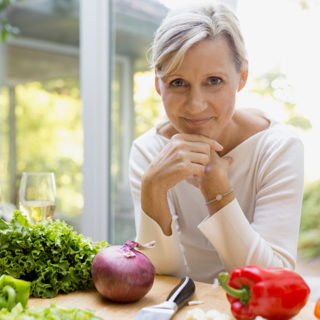