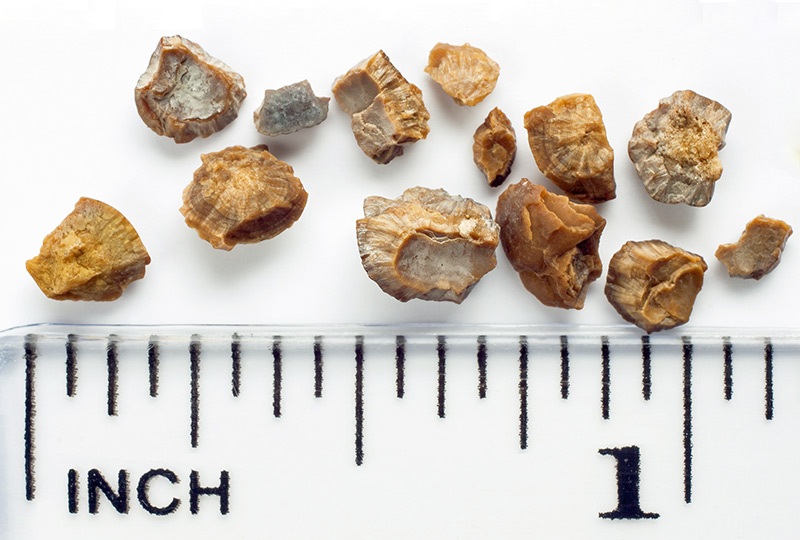 “Needles to the groin” or “knife in the back” are two of the ways people recount the pain of passing a kidney stone. It seems most people in the South know someone who can personally describe a jagged crystalline stone moving through a sensitive part of the anatomy.

Middle-aged white men in the southern U.S. remain at the highest risk of getting kidney stones, but research shows that teens, women and Blacks are catching up.

“The South as our nation’s kidney stone belt is real,” says Nicole Miller, M.D., a surgeon specializing in stone disease and endourology at Vanderbilt Urology. “Population studies show that Southerners are up to 50 percent more likely to develop stones.”

The Vanderbilt Stone Center is now open in Belle Meade.

A study published in the January 2016 edition of Clinical Journal of the American Society of Nephrology, analyzed kidney stone data on 4.6 million people in South Carolina. The data, from 1997 to 2012, included all emergency room visits, surgeries and medical admissions in South Carolina.

Teens 15 to 19 years old had a 26 percent increase in reported kidney stones over five years. Women had an increase of 15 percent during the same time, while men stayed at about the same rate. Incidence among Black patients increased 15 percent compared with White patients.

“While the study is from a single state, data shows similar trends across the South and moving north,” adds Miller.

Experts haven’t pinpointed an exact cause for the increase. Poor diet, higher temperatures, not drinking enough fluids, hours of sunlight exposure and obesity are likely factors in the frequency of kidney stones.

A family history of kidney stones is also associated with an increased risk. The National Kidney Foundation states that about 1 in 10 people will have a kidney stone at some point in his or her life.

“Most of my patients mistakenly think there is nothing we can do to keep stones from forming,” Miller said. “Here at Vanderbilt, we can analyze urine and kidney stones in reoccurring stone formers and some first-time patients to create an individualized treatment plan to reduce stones.”

Many of the same strategies Miller recommends for her patients to reduce risk can help the rest of us reduce our chances of getting kidney stones.

3 tips to help reduce the risk of kidney stones

Here is the good news: Diet and lifestyle adjustments to avoid kidney stones are some of the same basic tips for improving your overall health.

The leading risk factor for forming stones is not drinking enough fluids. For her patients, Miller uses the analogy of a mound of sugar not dissolving in a cup of water. Add more water and the sugar dissolves and stays in suspension. The same principle applies to chemicals in your urine. Drinking more citrus beverages, such as lemon juice or lemonade, has added benefits. The citrate in lemons, oranges, fruits and vegetables in general inhibits the formation of calcium stones, the most common type of kidney stone.

Reduce sodium and animal protein in your diet:

Start reading food labels to find the hidden salt. Fast food and traditional Southern fare are notoriously salty. Reduce the sodium and you reduce the risk of stones. Eating a lot of meat, including fish, chicken, red meat, pork and organ meat puts you at greater risk for kidney stones. Miller recommends 10 ounces or less per day.

Avoiding the pain of a kidney stone is yet one more reason to stay at a healthy weight. Obesity and weight gain are associated with an increased risk of stones. A study published in the Journal of the American Medical Association found that women may be especially vulnerable to increased risks from weight gain. 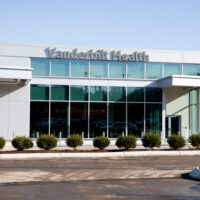 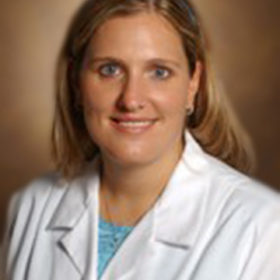 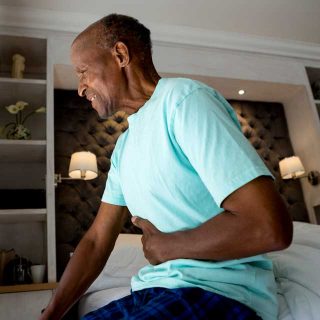 Ouch! Is it a kidney stone? 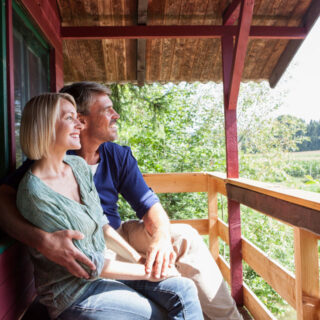 What happens in the kidney transplant process? 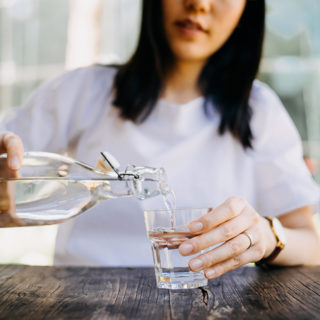 What to know about urinary tract infections (UTIs)