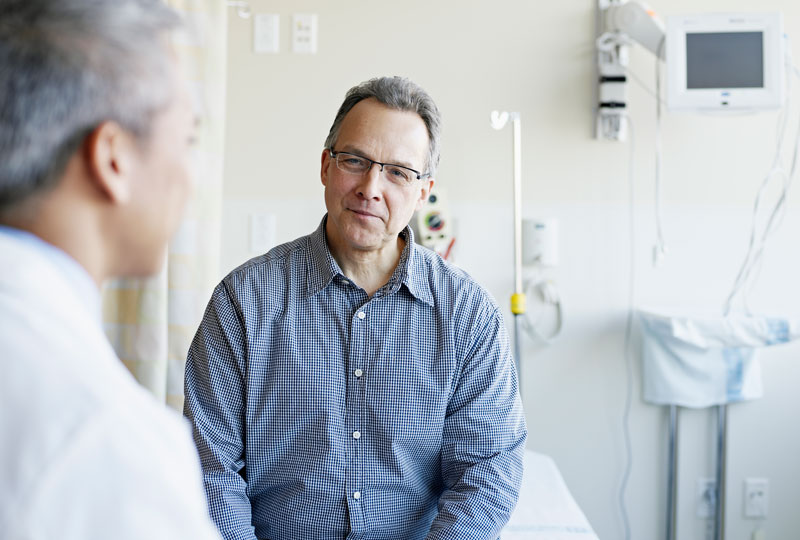 Making sense of the updated guidelines for prostate cancer screening.

In 2012, the United States Preventive Services Task Force recommended that men of all ages should not be routinely screened for levels of prostate-specific antigen (PSA). These are the blood tests to detect the possibility of prostate cancer.

That group now recommends that men ages 55 to 69 should talk with their doctors and make well-informed individual decisions about the potential harms and benefits of PSA screening, and treatment if cancer is found.

The practical takeaway is that there is no longer a do or don’t for routine screening starting at age 55. Men need to understand the potential tradeoffs of screening or not screening and talk with their doctors before making a shared decision.

Prostate cancer is the most common cancer among men. When it is found before it has spread beyond the prostate gland, men may have more options for care. Learn More.

The task force considered two important factors in the change. “The first was new information about the number of cases of metastatic disease avoided by screening,” said David Penson, M.D., MPH, the chair of the Department of Urologic Surgery at Vanderbilt University Medical Center.  “They found that for every 100 men screened, three cases of metastatic disease would be avoided.”

“Second, they noted a greatly increased used of active surveillance in men with low risk disease,” Penson said. “This reduced the harm of over-diagnosis and overtreatment and changed the balance.”

Questions to ask yourself and your doctor about screening

Do you want to know if you have even the slightest risk of death from prostate cancer?

An advantage of PSA screening is earlier prostate cancer detection. While prostate cancer is the second most common cancer in American men, most of the men who are diagnosed will not die from the disease.

Are you more tolerant of the uncertainty that may follow the news of an elevated PSA level?

Screening isn’t perfect. Sometimes it misses cancer, and sometimes it finds something suspicious that turns out to be harmless.

Am I at greater risk for getting prostate cancer?

What is a normal PSA Level?

There is no specific PSA level that points to the possibility of cancer. Most doctors consider anything over 4.0 ng/mL, or 4 nanograms per milliliter of blood, as above the typical range.

You may want to ask for a second test if you have had prostatitis or a urinary tract infection. These conditions may elevate PSA levels. In general, a higher PSA level points to a greater likelihood of prostate cancer and rising levels over time are also a warning sign. 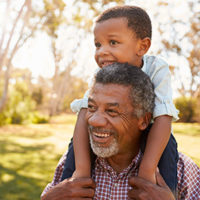 Some things in life can be put off. A cancer screening shouldn’t be one of them. Cancer checks save lives. 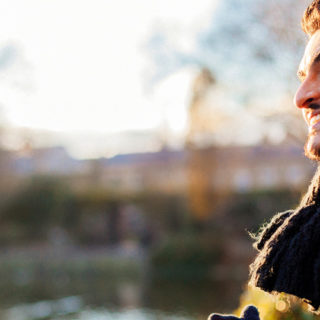 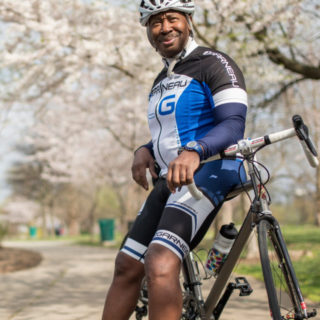 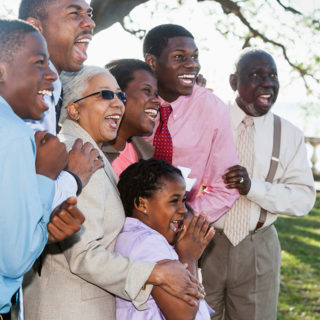 Men: health screenings you need through the decades