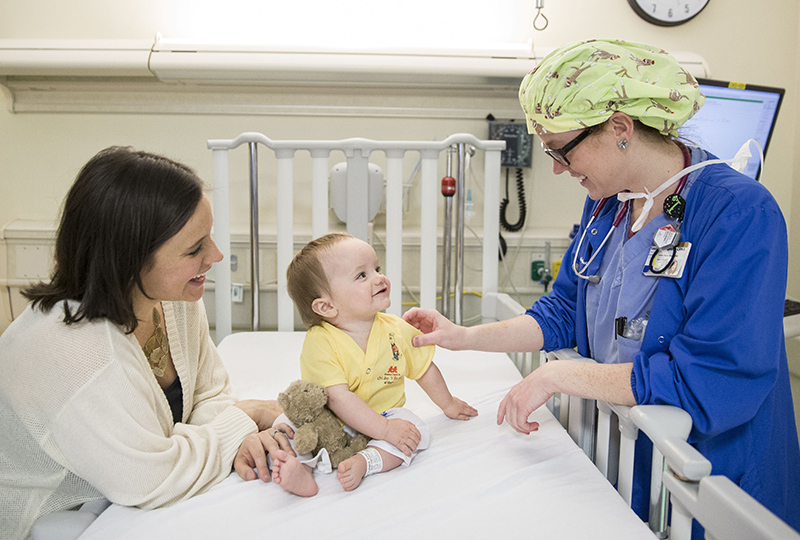 Pre-op instructions are helpful, but here’s the rest of the story.

I remember feeling very nervous. He was just 1 year old. How could I send him back to have surgery? Would he be OK?

Of course, he was OK. He was better than OK. He started walking just a few days later (the fluid previously in his ear caused his equilibrium to be off). His ear infections drastically reduced in number. He was happier.

Since then, I have had two more children, and they, too, needed tubes. My daughter, Adeline, was plagued by ear infections and had two sets of tubes by the time she was 1. My youngest son (pictured above) got a set of tubes in December.

I joke that I make kids with crummy ears.

Whenever a mom shares with me that her child has frequent ear infections I encourage her to talk with her pediatrician about tubes. They have been such a blessing for my kids and helped them to feel so much better.

If you are headed down the tubes path, here are a few tips and bits of information I have learned after going through it four times.

Tubes are very small: I pictured tubes to look like straws, but instead they look like earring backs. It amazes me that something that small can make such a big difference.

Schedule a morning surgery (if possible): Because it is surgery, your child can’t eat or drink for eight hours. Babies obviously don’t understand this and might be irritable. Scheduling a morning surgery means they will sleep through several of those hours, making the no-eating policy easier.

Take photos: Your child will look so cute in the little hospital pajamas, so be sure to take some photos. For many children, this will be their first time at the hospital, so you’ll want to document it for the baby book (or Instagram!).

Don’t offer your child milk right after the surgery: Your mama instinct will say, Give him milk! He hasn’t had a bottle in 9 hours. He is crying because he wants milk. While all of that may be true, don’t give him the milk. Stick with the water and/or juice suggested by the post-op nurse. Even if you think he seems fine, wait a little longer. The anesthesia will cause an upset tummy. He will puke. All over you. Ask me how I know.

It will go fast: The surgery itself takes mere minutes. You will barely have time to open a book before you’ll be notified that your child is out of surgery.

Your child’s hearing will likely improve: Before having the procedure, your child will have a hearing test. For all of my children, their hearing was negatively impacted by middle ear fluid. Once the tubes were in place, their hearing was instantly better. Don’t be surprised if your child suddenly startles over noises, the vacuum and more post-surgery because hearing has greatly improved.

Be prepared for more activity from your child: My oldest son started walking three days after getting his tubes and our youngest started crawling a week after getting tubes. Having that backed up fluid removed makes a big difference.

Don’t be surprised when the tubes fall out: In most cases, your child’s ear tubes will fall out on their own. For my son Elias, they fell out and were lodged in a bit of ear wax that his pediatrician removed. For my daughter, she said to me, “Mama, something is in my ear.” When I looked, there was her tube sitting inside the opening of her ear! The other tube also fell out, but we never saw it.

I hope this is helpful if you are considering tubes for your child. Feel free to share your questions or experiences in the comments below. 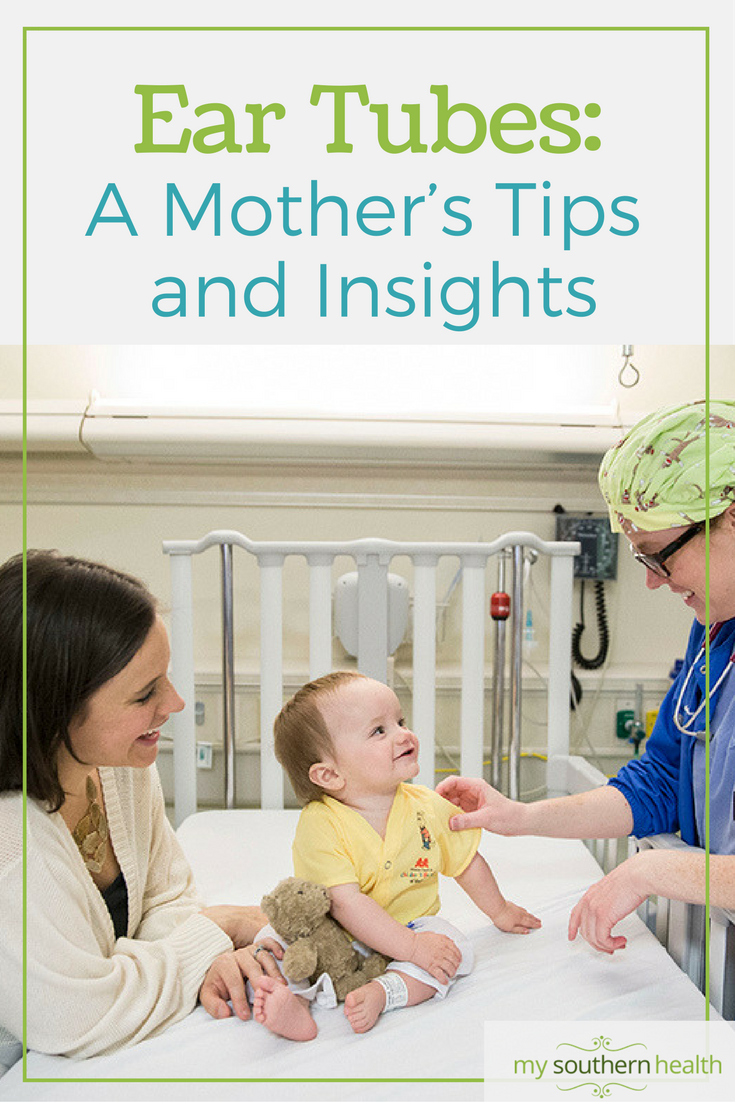 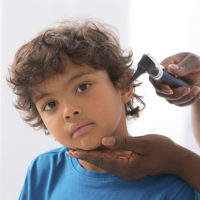 Are ear tubes right for your child?

Read this helpful post about what parents need to know about new guidelines. 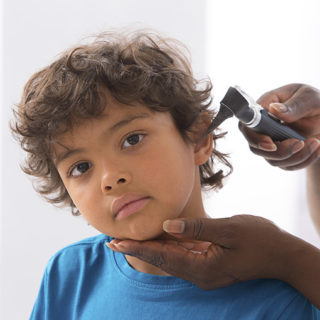 What parents need to know about ear tubes 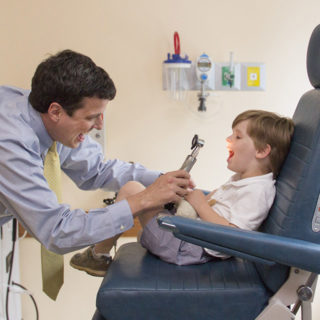 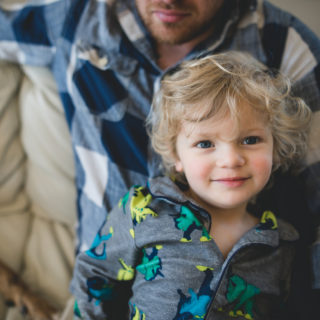