How much sleep do children need? 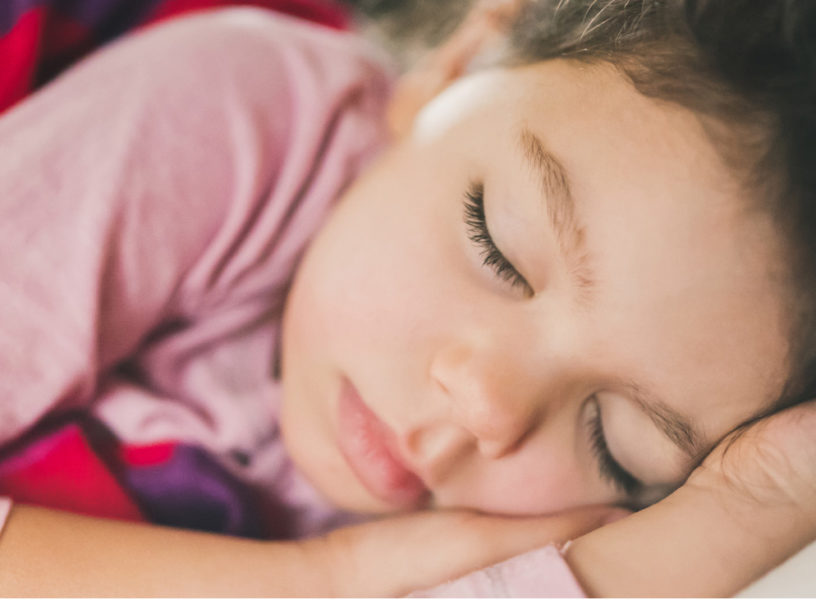 An age-by-age guide to just how much shut-eye a child or teenager really requires.

Children who don’t get adequate sleep are at risk for health problems ranging from diabetes to depression, according to the American Academy of Sleep Medicine, which issued recent age-specific sleep recommendations.

“Recharging your brain is similar to turning your computer off and turning it back on,” said Beth Malow, M.D., director of the Vanderbilt Sleep Disorders Division. “If you don’t have that recharge, it can be very devastating.”

Malow served on the academy’s 13-member committee that researched clinical studies to issue the consensus statement. The academy recommended that children and teenagers get this much sleep:

One recent study indicated that only 15 percent of teenagers were getting 8.5 hours of sleep per night, Malow said.

“Sleep in our society, whether it is for kids or adults, is still viewed to be one of those luxuries ­— something you don’t have to do, particularly for our school-age kids and teenagers,” Malow said. “They have too much to contend with — all the academic demands, trying to get their homework done, after-school activities and jobs. Then a lot of the schools start early, at 7:30 a.m.”

School schedules with early start times are out of sync with the circadian rhythms of teenagers, whose sleep patterns change at puberty, Malow said.

“Many teens have a delayed circadian rhythm where they go to bed late and they wake up late,” she said. “So the child who would normally go to bed at 9 o’clock at night is now not able to go to bed until 10 or 10:30 because they have shifted into this delayed sleep phase that goes with being a teenager.”

Later school start times at 8:30 a.m. have been shown to improve academic performance, behavior and attendance, said Malow. The later start times allow these older children sleep in the morning when they’re wired for it.

Inadequate sleep increases the risk of accidents, injuries, hypertension, obesity, diabetes and depression, according to the consensus statement. Regularly sleeping fewer than the number of recommended hours is associated with attention, behavior and learning problems. The committee also found that among teenagers, insufficient sleep is associated with increased risk of self-harm, suicidal thoughts and suicide attempts. 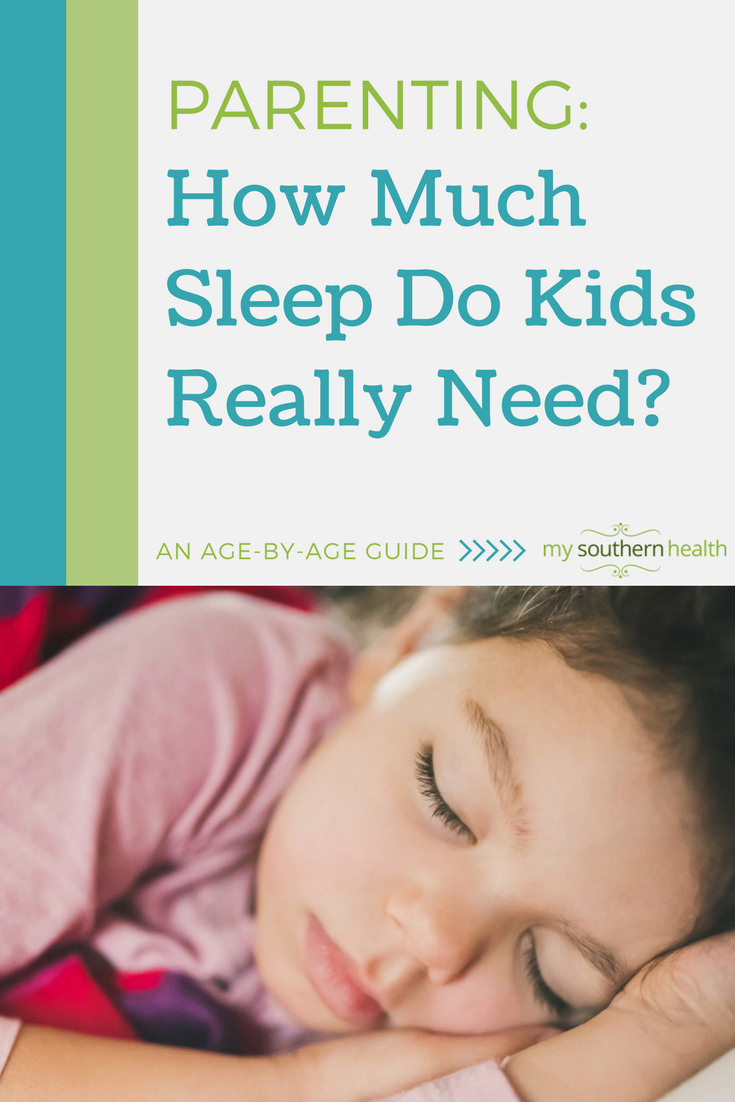 Subscribe to our newsletter to receive updates and our free, downloadable booklet of healthy family recipes.

Beth Ann Malow, M.D., is Burry Chair in Cognitive Childhood Development, and professor of neurology and pediatrics in the Sleep Disorders Division at Vanderbilt University Medical Center. Her research focuses on the interrelationship of sleep and neurologic disease.

Beth Ann Malow, M.D., is Burry Chair in Cognitive Childhood Development, and professor of neurology and pediatrics in the Sleep Disorders Division at Vanderbilt University Medical Center. Her research focuses on the interrelationship of sleep and neurologic disease. 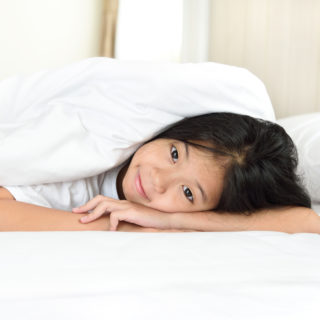 What to know about children and melatonin 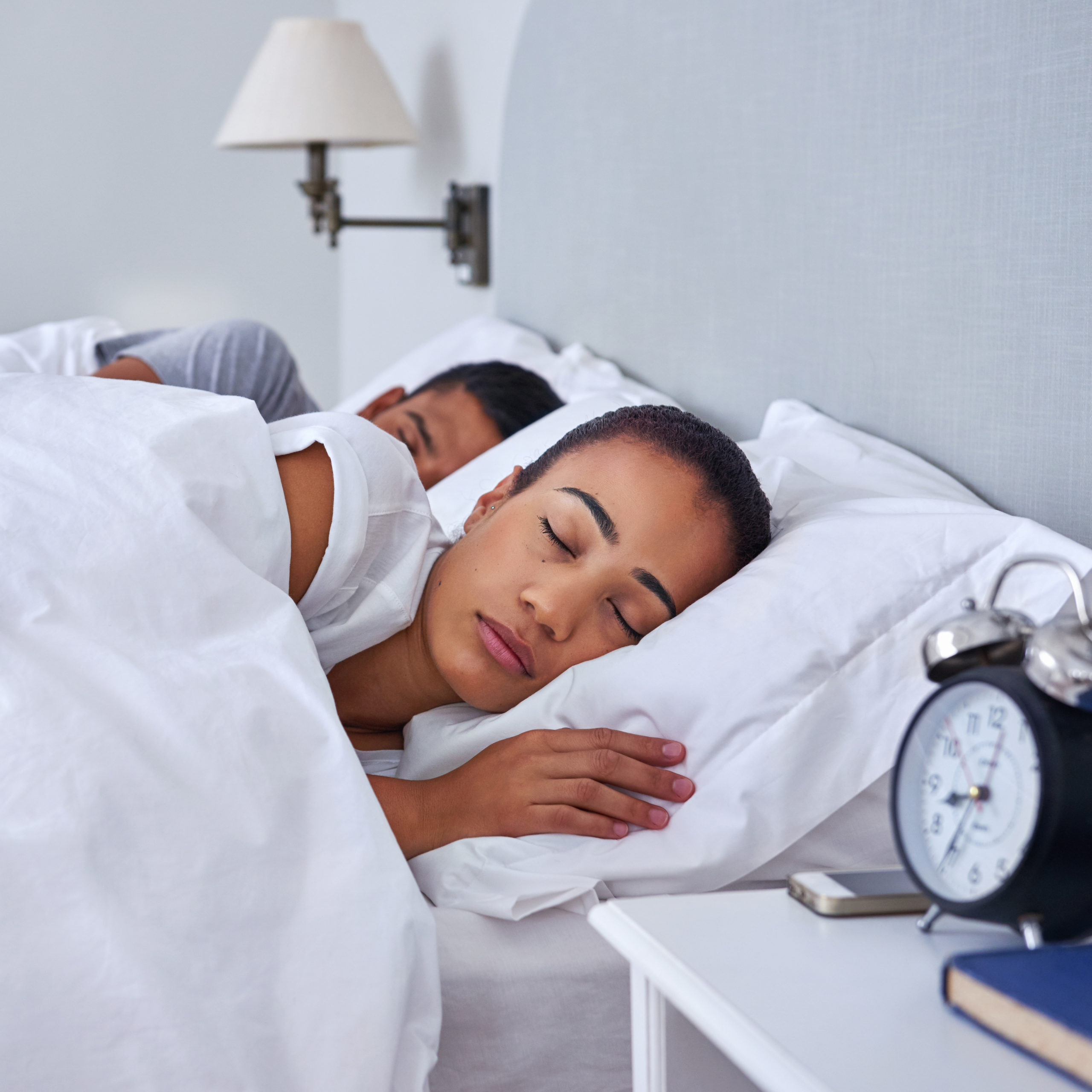 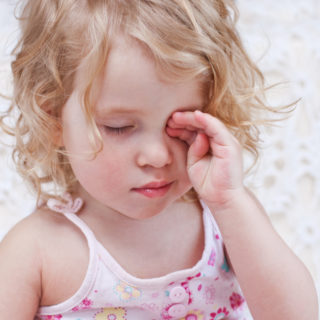 Clearing up 7 questions about pink eye