Kids and cellphones: What are the ground rules? 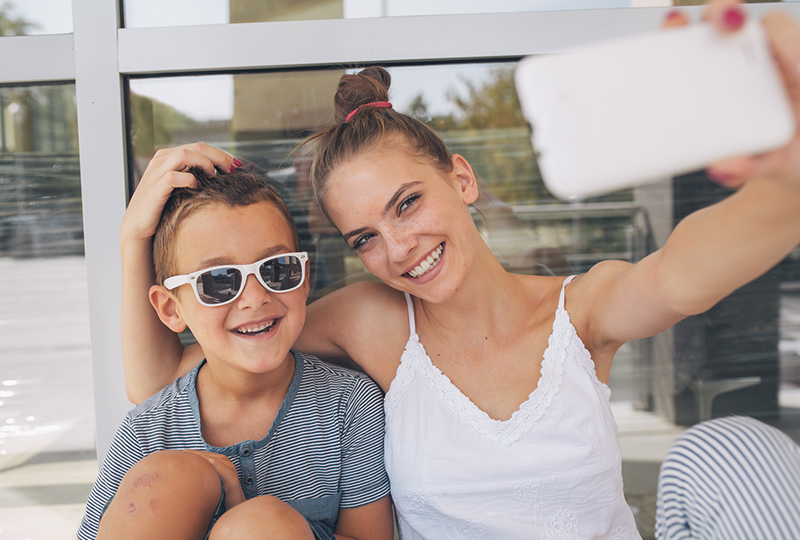 One mother shares her family’s experience regarding cellphones for her children.

My kids were latecomers to the world of cellphones. They got their first mobile phones at ages 15 and 12.

So far, so good, mostly. Nobody’s lost, destroyed or doused a phone, sexted or dialed China – that I know of.

My husband and I wrestled with the subject of kids and cellphones for years before equipping our kids with them, starting when our youngest was only 8. Some of her classmates had cellphones – in 3rd grade! Naturally, our girl began asking for a phone. Naturally, we said no. (“You’re 8!”)

One day my daughter made off with my phone. Mystified by its disappearance, I called it from our landline, listening for the ringtone in the house. Instead, my daughter answered, with much little-girl giggling and schoolyard din in the background. Busted! It took a few conversations to learn that a phone-toting classmate was teasing her for not having one, and my daughter wanted to pass off my phone as hers to stop the heckling.

The experience reinforced my adamant stance against mixing cellphones with childhood. But the reality is that in our culture, we expect instant, if not constant, communication from everyone and everything, especially our children. Parents want to know where they are, what they’re doing and that they are safe.

In the years since the stolen-phone incident, my husband and I resisted arming our kids with full-blown smartphones. We cited all the usual reasons: expense, cyber bullying, the distraction of having the Internet at their fingertips. Son is absorbed enough already by his own profound thoughts as the real world marches on around him; Daughter is a bit too vulnerable to peer pressure. Smartphones and the virtual realities they deliver would only worsen those tendencies.

When the kids asked for iPod touches several years ago, we viewed the devices as a happy medium between total digital deprivation and fully enabled smartphones. Each kid had to pay for half the $200 cost of the iPod. They took good care of these devices, which function like smartphones, minus calling ability. My kids used them mostly for music, but Daughter quickly discovered a texting app. I admit that made life easier, especially when she’d arrive home from school and couldn’t find the cordless to call me. (Chances the last user put it back in its charging base: 50-50.)

The kids immediately developed iPod addictions, though, so – new rule! No digital time before school, 9 a.m. on weekends. The morning ban ensures the dog gets fed and nobody bolts for the school bus wearing pajamas and earbuds.

We finally stepped up to iPhones when our children started 10th and 7th grades. I was getting too many voicemails from borrowed phones, and because we were in four different places all day, the ability to quickly contact our children was increasingly important. My husband and I bestowed the phones, with the following guidelines:

Monitoring is a big, big deal. In an early, blatant display of omniscience, my husband informed Daughter that she’d sent 175 texts in the first three days she owned her phone. She was almost as surprised as we were.

Yes, teens will make stupid mistakes with their phones, and frankly it is difficult as parents to stay one step ahead of our children’s use of data and apps.

But as weird as it feels to those of us who didn’t grow up with computers in our pockets, today’s world demands that our kids are connected, to it and to us. I just hope their smart-phone-enabled adolescence will teach us to trust them, and teach them to cultivate that trust.

This post was written by Maura Ammenheuser, a mother of two and a web content producer for Vanderbilt University Medical Center.

Do your children have cellphones? What have you learned in navigating this new “normal”? Share in the comments below. 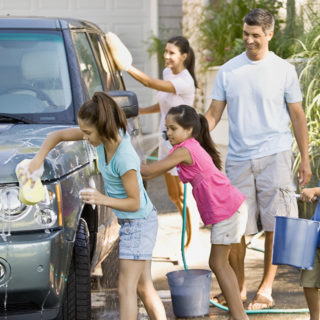 The surprising reason to consider becoming a foster parent 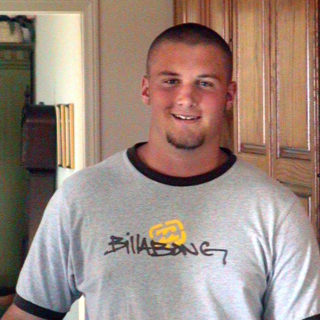 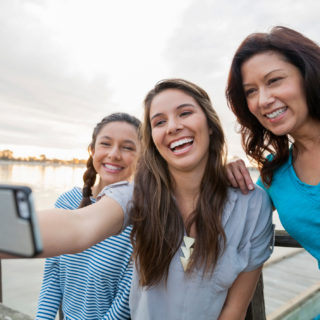 10 ways my teens taught me to parent differently