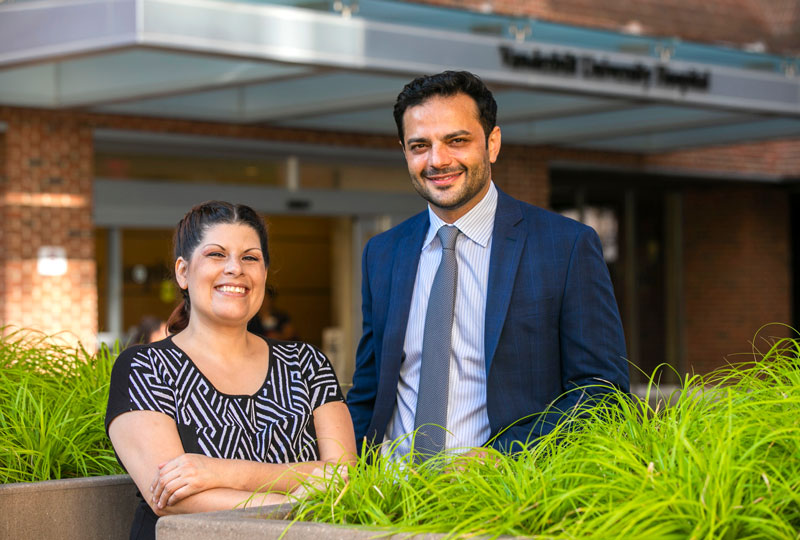 The procedure for migraine headaches can help if certain nerves are triggering these chronic headaches.

Clarksville resident Hope Flores remembers the day she looked out a window, saw it was raining and immediately began crying. She realized it was the first time in more than two decades that a drop in barometric pressure before a storm hadn’t triggered a debilitating migraine.

In November 2018, Flores underwent peripheral nerve surgery at the Nashville Veterans Affairs Hospital with the goal of relieving her chronic migraine headaches. The outpatient surgery is now also being offered by the same team of plastic surgeons at Vanderbilt University Medical Center.

“I started getting migraine headaches when I was 14, and it had gotten to the point I was getting them from 18 to 25 days every month,” she said. “Now, I have maybe just five a month. I’m getting out, and I’m doing things now. I’ve been to concerts, and I didn’t wind up in the emergency room because of the flashing lights. My family and friends aren’t getting calls saying I won’t be there because of a migraine. This has been life-changing.”

Migraine headaches, estimated by the National Headache Foundation to affect more than 37 million people in the U.S., can last for hours, or even days. Often they come with nausea, vomiting and extreme sensitivity to light and sound. The pain and other symptoms cause dramatic challenges and interrupt work and life for those who have chronic migraine headaches.

Migraine headaches have long been defined as originating in the brain, but 20 years of research points to another source for some people — some of the nerves (peripheral and extracranial sensory nerves) in the head and neck can become compressed (squeezed).

The connection between nerve entrapment and migraine headaches was discovered by chance by Bahman Guyuron, M.D. He is the former chair of the Department of Plastic and Reconstructive Surgery at University Hospitals Case Medical Center.

“Plastic surgeons perform cosmetic procedures like brow lifts and resection of the frown muscles, and patients who had these types of surgeries had been coming in for follow-up appointments saying, ‘I feel so great, even my migraines went away,’ ” said Salam Kassis, M.D., a Vanderbilt Health plastic surgeon who performs the procedures.

Now there are many years of scientific research showing that a surgery that releases nerves that are trapped and pressured by muscle, fascia, bone or even by a blood vessel can offer a great deal of pain relief for people whose headaches are caused by compression of these nerves.

About 90% of patients who are good candidates for this surgery will have their headaches disappear, or at least become less frequent, said Kassis (pictured above with Flores).

In April 2018, the American Society of Plastic Surgeons issued a statement supporting this surgery. The statement said that this type of surgery, for the right patients, is considered standard, accepted treatment, in light of nearly 20 years of published research.

What you should know about migraine surgery

Kassis said that ideal candidates for migraine surgery are people who:

Surgery to release entrapped nerves is done on either the face or the neck or both, depending on where the pain comes from. The one- to two-hour nerve decompression surgery is done on an outpatient basis, meaning that most patients do not need to spend a night in the hospital. People typically experience some minor soreness and bruising.

Adam Pressley’s earliest migraine memory is from when he was about 9 years old. Now he is in his 30s. During six years in the Army, he would warn new commanding officers that he suffered severe migraine headaches as often as five to seven days a week.

“My military service aggravated my migraines, and essentially every day I would just push through the pain,” he said.

“I remember one day on deployment when I barely made it through to the five o’clock briefing. Then, my body seemed to say, ‘You’ve made it through the day, let go.’ I almost vomited on my command sergeant major’s shoes.”

In November 2018 Pressley had the surgery with the VUMC team at the VA hospital. He gets choked up when he talks about the difference it’s made.

As a husband and father of three children, he now enjoys time with family rather than being isolated in a darkened bedroom.

Since his surgery, the family even enjoyed a 10-day vacation to Walt Disney World without a single interruption by a migraine.

“The day-to-day migraines I was getting — the ones that kept me from enjoying life — are out of my life,” he said.

Three years after his surgery, Pressley reports that he was able to go back to school for a bachelor’s degree. He holds a full-time job. He still gets a headache every three to four weeks but says they are not nearly as severe and as frequent as before his surgery. 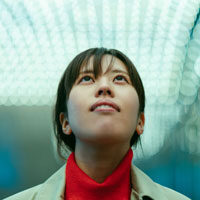 Migraines can have many causes. For some people, the trigger is compression or irritation of nerves in the head or neck. An outpatient surgery — no overnight stay in the hospital — can help decrease or get rid of chronic migraines for some people. Vanderbilt University Medical Center is the only program in the region offering this treatment for chronic migraines. For an appointment with these Vanderbilt experts, call 615-936-2700. 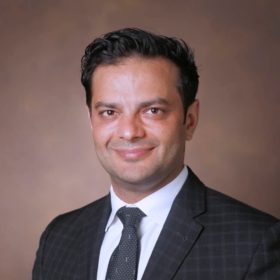 Salam Kassis, M.D., is an assistant professor in the Department of Plastic Surgery at Vanderbilt University Medical Center. His research focuses on nerve surgery and migraine surgery.

Salam Kassis, M.D., is an assistant professor in the Department of Plastic Surgery at Vanderbilt University Medical Center. His research focuses on nerve surgery and migraine surgery. 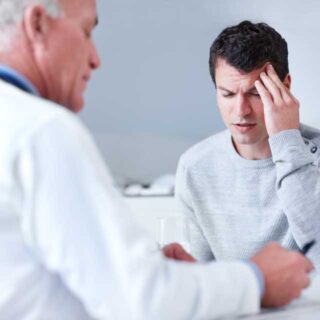 How to prepare for migraine surgery 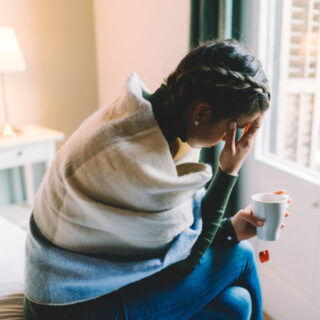