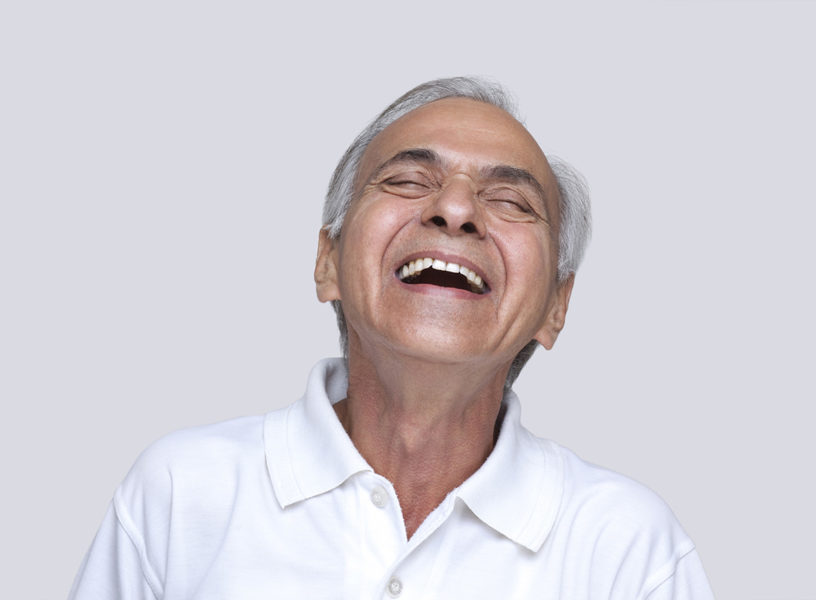 Curtis Lee Estep sat in a clinic room at Vanderbilt University Medical Center earlier this year, smiled and opened his mouth widely, as if taking a big yawn.

For the 56-year-old from Kingsport, Tennessee, simply being able to perform the motion is something he doesn’t take for granted.

For the better part of two decades, the municipal worker from the city in the easternmost stretch of Tennessee suffered with problems with his jaw after an accident, impacting his ability to eat a meal, drink a glass of water and even speak.

That changed last year when Estep became one of the first patients at VUMC to undergo a total replacement of the temporomandibular joint, or TMJ.

The surgery performed by Luis Vega, DDS, associate professor of Oral and Maxillofacial Surgery, is unique to Tennessee and involves providing patients with a completely new artificial joint that takes the place of a damaged TMJ, much the same as a surgical hip replacement.

“It’s a life-changing surgery for the majority of patients,” Vega said.

The process involves performing a complete 3-D imaging of the jaw and recreating it in a life-size model. From that, pre-made joint replacements or, often, custom-made joints are ordered for each patient.

Numerous patients have undergone the procedure since Vega joined Vanderbilt in 2013.

Adult patients of all ages who suffer from pain and limited jaw movement are referred to his clinic. While most of the younger patients are considering jaw surgery for the first time, often the older patients have had earlier surgeries that didn’t work.

That was the case for Estep, whose joint problems began when he was in his mid-30s.

One day he was walking down the hallway at his job at the Kingsport Recreation Department when a door flew open unexpectedly.

Two children chasing each other through the rec center pushed through the doorway just as Estep passed by. The force of the door slamming into the right side of Estep’s face fractured his jaw immediately.

That accident more than two decades ago left his jaw severely impaired, making it difficult to eat, drink and even talk.

“I took therapy for a year, and they told me it would heal up,” Estep said.

But his didn’t improve. Finally, his employer arranged to have him see an oral surgeon in Johnson City.

The surgeon performed a partial replacement that was designed to last just a few years.

“He forgot to tell me or anybody that they should come out after about five years,” Estep said. After a while, Estep started having problems — pain in his jaw and down into his neck and headaches.

He had other problems as well.

“I’d go to eat and I thought my mouth was open, but it wasn’t,” Estep said. “I pushed the food off the fork or spoon. I just knew something was wrong.”

A few years ago, a doctor checked the joint replacements with imaging and saw they were the problem.

That was shortly before he reached out to Vega. In 2014, the Kingsport man made the five-hour drive to Nashville on three occasions for procedures to help diagnose the extent of the problems, replace the joint and to correct alignment issues that had developed over the years.

“Since the surgery, I’ve had no pain in here,” Estep said, motioning to his jaw. “No headaches, no neck aches. I was dealing with that every day.”

Estep’s ability to go about his business doing normal things like eating and talking has also dramatically improved.

That’s a common outcome from the surgeries, which can take many hours to complete, Vega said.

The amount of time involved in performing the replacement is one reason why there are few medical providers offering this treatment.

“In some cases, you’re not just doing a TMJ replacement, but a total face reconstruction,” Vega said. “These are tough cases. These are cases for an academic medical institution.”

Samuel McKenna, DDS, M.D., chair of the Department of Oral and Maxillofacial Surgery, said Vega’s services are valuable to a range of patients, particularly individuals with complex deformities.

The procedure is focused on reducing pain and improving function. But TMJ replacement also may result in a cosmetic improvement when done together with surgical correction of a skeletal facial deformity. Many such patients suffer from a receding jaw that drops back as the joint breaks down.

“You’re not doing it for cosmetic purposes, but the results are very nice because you’re putting things back where they need to be,” Vega said.

Estep can’t say often enough how pleased he is with the outcome.

“I’d recommend this to anybody,” Estep said. “It’s awesome. It’s made me feel 110 percent better.”

This story, by Josh Brown, an information officer for Vanderbilt University Medical Center, first appeared in the VUMC Reporter. 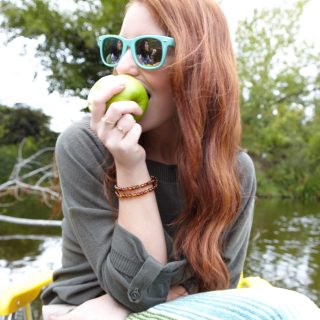 All about temporomandibular disorders (TMD) 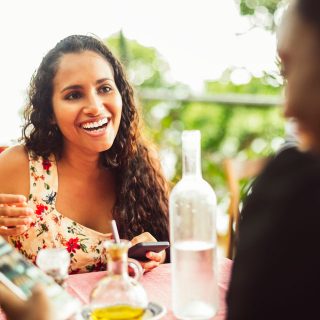