New take on screening mammography: What’s a woman to do? 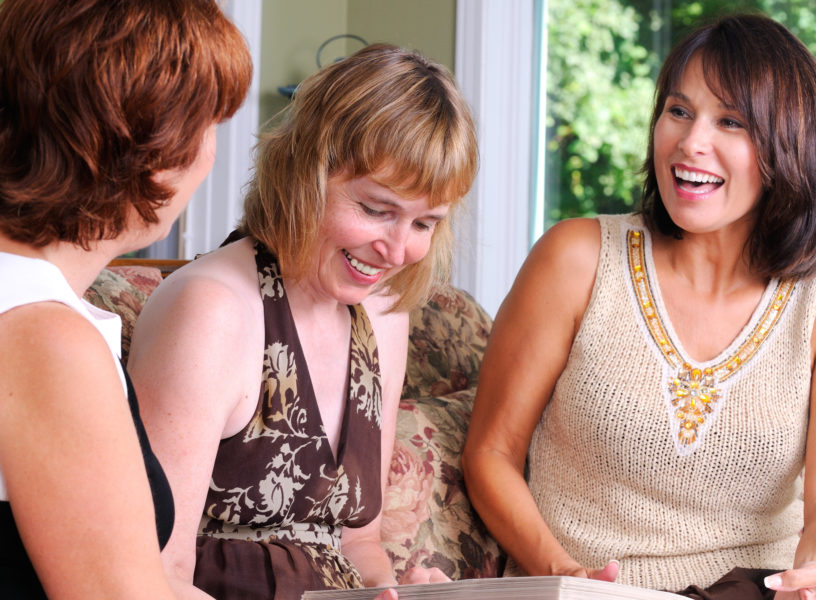 We women were in need of clarity when the American Cancer Society issued a new guideline this week about when women should start screening mammography and how often they should have them.

If I was hoping for a tie breaker, I was disappointed. As I scoured news sources, I read that the new recommendation from ACS was to start at age 45.

So I turned to an expert, radiologist John Huff, M.D., to help me sort this out. I’m glad I did because there is more to the story than the headlines.

Huff not only leads breast imaging at the Vanderbilt Breast Center, but he also is a member of the screening and diagnostics guidelines panel for the NCCN. The NCCN is a group of the nation’s leading cancer centers, including the Vanderbilt-Ingram Cancer Center, whose experts review the medical evidence regularly. Their clinical practice guidelines in turn help set the standard of cancer care across the country.

That panel met by conference call a few hours before release of the new ACS guideline on Tuesday. Huff said the panel reiterated its recommendation that annual screening mammography begin for women of average risk (most women) at age 40.

“I’m afraid this guideline from ACS does introduce more confusion,” Huff said. “But the important take-away is that the new guideline reaffirms a woman’s prerogative to have screening mammograms — on an annual basis.”

Based on what Huff shared with me and what is reported on the ACS website, here are some key take-aways about the new guideline:

“Nothing in the guideline says a woman shouldn’t have annual screening mammograms and nothing suggests that insurance plans shouldn’t cover them,” Huff said.

It is important to note that “screening” means check-ups for people who do not have any symptoms (such as a lump) and that the guideline is for women of “average” risk.

On its website, the ACS encourages you to discuss screening mammography with your health care provider by age 40.

The society also recommends sharing family and personal medical history to determine whether you are average or higher risk. And you should make sure you fully understand risks and benefits of screening so whatever choice you make is an informed one.

Asked how he would advise his own wife, sister or daughter about the issue, Huff said he would tell them to begin screening mammography at age 40.

“I believe that the benefits of having a screening mammogram every year, starting at age 40, outweigh any potential harms of doing so.”

Schedule your screening mammogram at the Vanderbilt Breast Center.

Information about the new guideline from the American Cancer Society and how it was developed was published in the Oct. 20, 2015, issue of the Journal of the American Medical Association. 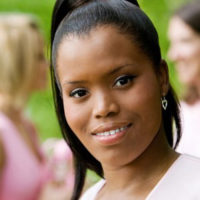 Vanderbilt’s Breast Center provides the region’s most comprehensive services for breast health, offering a full range of services from routine screenings and diagnostic mammography to the diagnosis, prevention and treatment of breast cancer.

Should you get 3D imaging in addition to standard mammography?

The facts on 10 myths about mammograms and breast biopsy 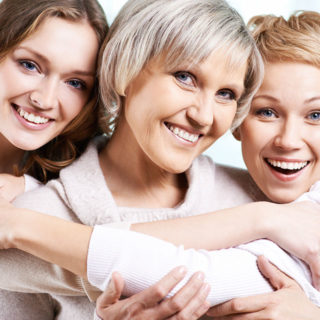 Screenings women should ask about at every age