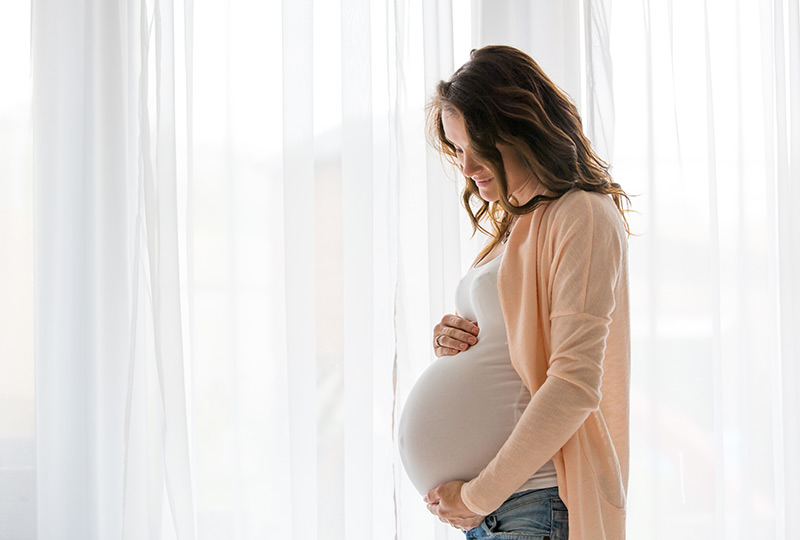 A primer on these addictive drugs and how they affect pregnant women.

Opioid addiction affects people across all income statuses, ethnicities, genders and localities. You probably know someone struggling with opioid misuse or addiction.

The numbers are staggering. In Tennessee, there were 1,631 opioid overdose deaths in 2016 — even more than traffic fatalities (which reached 1,037 the same year). By 2016, Tennessee had the third-highest prescription opioid rate in the country.

I am part of a team of healthcare providers offering prenatal and addiction care. This is what everyone should understand about opioid addiction and pregnancy:

What exactly are prescription opioids?

They are painkillers you may be prescribed if you’ve been injured, have chronic pain or had a surgery. Some common prescription opioids include codeine, fentanyl, hydrocodone, methadone, morphine, oxycodone and tramadol. There were more prescription pain killers in 2016 (more than 7.6 million) in Tennessee than people (the state has a population of 6.6 million).

Also, the use of heroin, an illegal opioid, has increased significantly; heroin overdose deaths have more than quadrupled since 2010. The number of heroin users has doubled in young adults aged 18 to 25. Heroin use has increased among women as well. From 1998 to 2011, there was a 127 percent increase in the number of opioid-dependent pregnant giving birth.

Why are opioids dangerous?

The danger of opioids is that they are highly addictive. Addiction affects your self-control and your ability to stop taking the drug.

Opioid use during pregnancy can cause many problems, including preterm labor, premature rupture of membranes, growth restriction (small babies) and neonatal abstinence syndrome (withdrawal).

How is opioid addiction treated in pregnant women?

The current standard of care for pregnant women addicted to opiates is maintenance-assisted treatment. Simply put, we take patients off “street” opiates and place them on a controlled, prescribed opiate. We try to provide structure, health, accountability, counseling and a familiar face in the midst of all-too-often-chaos going on in their lives.

This strategy can replace the stress to mother and baby from the vicious cycle of getting high and withdrawing. Other goals of maintenance-assisted treatment are to reduce the risk of overdose; the risk of the baby going through withdrawal; the risk of Hepatitis C from IV or intranasal drug use; and the safety risk associated with obtaining illegal drugs. The opiate we typically use is buprenorphine. It has many properties that make it safer than street drugs. Ultimately, the goal is to stabilize these women’s lives around opiates while the rest of their world is rehabilitated. This process is long — much longer than nine months.

Is this treatment enough to solve the problem?

First, the stories of women with addiction often start with trauma, in childhood or later.

Secondly, as in all chronic disease, there is not an easy, single cure to addiction, but the path to wellness for mothers and their babies requires more than medication alone.

What role should healthcare providers and people who work outside of healthcare have in this? It is too difficult for one person or clinic to handle. The problem of opioid addiction, particularly among pregnant women, is an example of the phrase, “It takes a village.” To help women beat an opioid addiction will take the combined efforts of nonprofits, faith-based organizations, hospitals, insurance agencies, lawmakers, recovered addicts, neighbors and people who care. That is the way. As Sam Quinones states in his book, Dreamland: The True Tale of America’s Opiate Epidemic: “The antidote to heroin wasn’t so much naloxone; it was community.”

This post was written by Barry Grimm, D.O., an assistant professor in Clinical Obstetrics and Gynecology practicing at Vanderbilt Center for Women’s Health at NorthCrest. He received his D.O. from Kentucky College of Osteopathic Medicine and performed his residency at Vanderbilt University Medical Center. Grimm runs the Drug Dependency Clinic at the Vanderbilt Center for Women’s Health at NorthCrest Medical Center in Springfield, Tennessee. 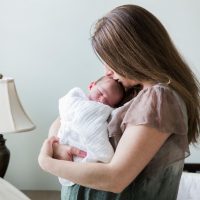 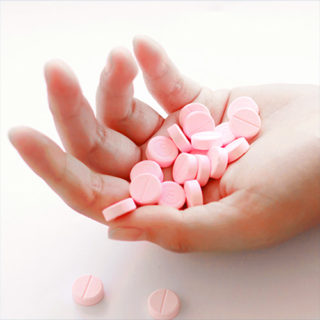 Tennessee’s leading cause of injury death might surprise you 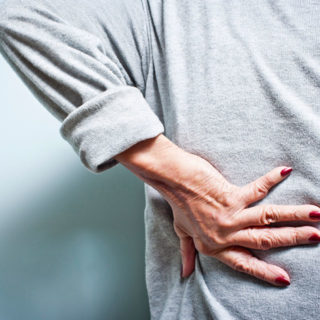 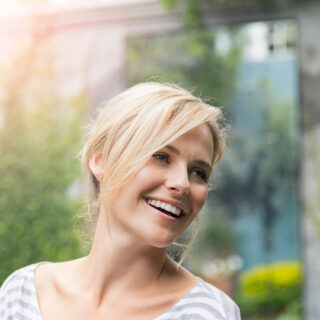 All about the ‘Mommy Makeover’