The importance of organ donation: a young mother’s story 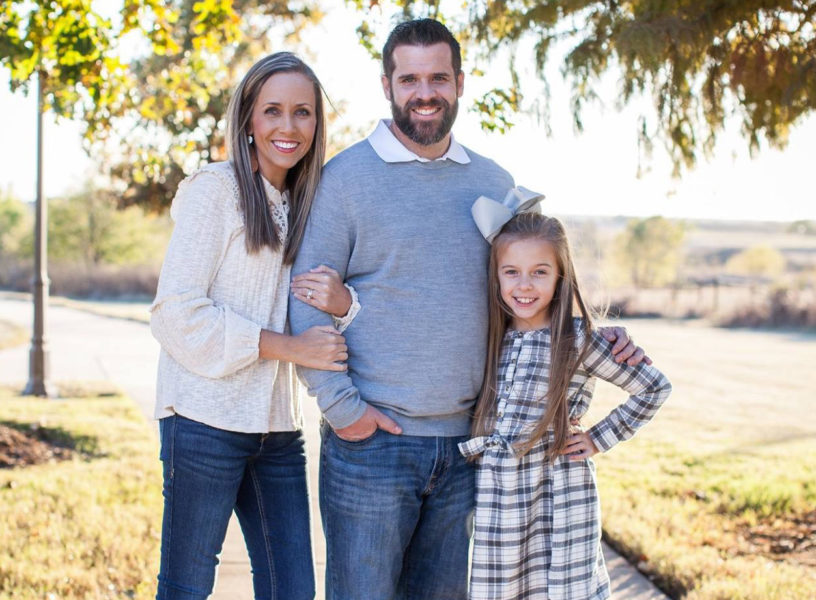 Ashleigh-Anne Hughes’ inspiring organ donation story, and how her transplant led her to a life of advocacy work.

For years, Ashleigh-Anne Hughes and her family have prayed for another family they have never met.

At the age of 30 – after launching into adulthood, a career, a family – Hughes was on a waiting list for a liver transplant, hoping for a generous donor who changed her life after months of waiting.

For each of the last four years, on the anniversary of her transplant, Hughes has written the same simple letter of gratitude and mailed it to Tennessee Donor Services for forwarding to her donor’s family. Though she hasn’t received a response, she continues to pray and write – and to promote the importance of organ donation.

The battle against organ rejection

Hughes had perfect attendance from elementary school through college. As she puts it, “I was perfectly healthy, until the day I was not.”

Living in Charleston, S.C., not long after finishing college, Hughes began developing severe symptoms: stomach pains, abnormal weight loss and gastrointestinal issues. She initially was diagnosed with Crohn’s Disease, a chronic inflammatory bowel disease that in part can result from a triggered immune system. Doctors soon discovered her bowels weren’t the only part of her body her immune system was attacking. Her gallbladder was removed in 2006, yet symptoms persisted. Hughes was diagnosed with a chronic autoimmune disease, primary sclerosing cholangitis, before she and her husband, Matthew, had their first child, daughter Kyndall, in 2010. It was then that Hughes learned she might one day need a liver transplant.

By 2013, her condition had worsened. Her skin was yellow, so apparent that strangers stopped her in public to ask about it. Her skin itched severely and incessantly: “All you do is scratch, and it never stops, all night, all day. You’re never resting. You can’t function,” she said.

That year, she and her family moved to Jackson, Tennessee, and Hughes began treatment at Vanderbilt. By February 2014, Vanderbilt specialist Andrew Scanga, M.D., had assumed her care and arranged for her listing on the United Network for Organ Sharing transplant list.

After two false alarms, Hughes received her new liver at Vanderbilt University Medical Center on Sept. 16, 2014. It was the Tuesday before her daughter’s 4th birthday party, a My Little Pony-themed gathering on a Saturday. Hughes’ surgery went so well that she was able to travel to Jackson to surprise her daughter and husband for a few hours before coming back to Nashville to recover in an apartment near Vanderbilt.

The smooth start with the new liver was short-lived. Hughes and her medical team worked through three rejections. Infections were common as her “beast of an immune system,” as she calls it, was suppressed even further to keep her body from rejecting her new liver. Her last rejection was in June 2016, and since then, she has had no major problems. She has lab tests once a month and check-ups every six.

Scanga said patients with autoimmune disease have higher rates of rejection, but that Hughes’ case was particularly complex because of the multiple complications. The team – “and the patient is a part of that team,” he said – worked together to overcome the challenges.

“The vast majority of transplant patients do well,” Scanga said. “We transplant people to get them back to full, healthy lives. Ashleigh-Anne has taken off and done quite well. This past year has been wonderful for her. It has been nice to see that she’s flourishing. That’s why we do it all.”

‘The power of one decision’

Hughes became a strong advocate for the cause of organ donation. As a Donate Life Tennessee ambassador, she has spoken to high school students preparing to get their driver’s licenses, and at other events including DMV appearances, festivals, luncheons and a parade. As her daughter grew, she took her along, passing down the advocacy to a new generation. Hughes wears a Donate Life bracelet every day; her daughter, now 8, has passed out those bracelets to classmates at school.

“She knows that organ donation is important and it’s what saved me, and she’ll tell people, ‘Be an organ donor,’ ” Hughes said.

The Hughes family has since moved to Dallas for Matthew’s job. Despite the relocation, Hughes has kept her care team at Vanderbilt, flying to Nashville every six months for checkups.

“They know my history. They remember me, and they care about me,” she said. “It’s almost like family. It feels like I’m coming home when I come here.”

With Vanderbilt Transplant’s recommendation, Hughes became the only representative from the State of Tennessee to attend the October 2017 American Society of Transplantation’s first Patient Summit in Washington, D.C. She joined 150 other transplant recipients, living donors and families of deceased donors at the summit, which addressed advances in treatment and research, legislative priorities and the importance of education. Hughes left the summit an even stronger advocate than before.

Scanga said there is always a need for more donors. Not everyone who dies is a suitable donor, which makes the donor pool even smaller. Key to being a donor is making sure your family is aware of your decision to donate, to speak for you if you can’t.

Hughes is aware that because of her condition and because she had her transplant at such a young age, she will likely need another transplant in her lifetime. The medications she now requires to suppress her immune system are hard on the kidneys.

She is thankful and humbled for her first donor, and even named her new liver: Grace. “We are Christians, and we believe that grace is when you receive something that you don’t deserve. I didn’t deserve, any more than any other person, to have a second chance at life.

“Somebody that I don’t even know and I never will know did this for me, and I am here because of that, because of a random act of kindness and a decision that they made probably long ago. That’s the power of one decision.” 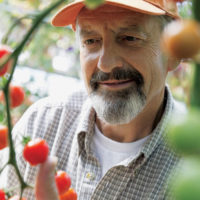 Learn about organ donations and how you can register at Donate Life Tennessee. 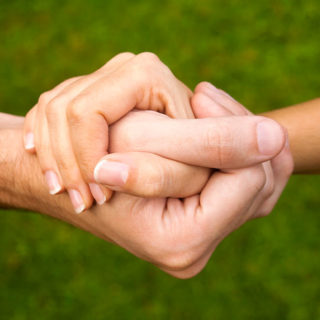 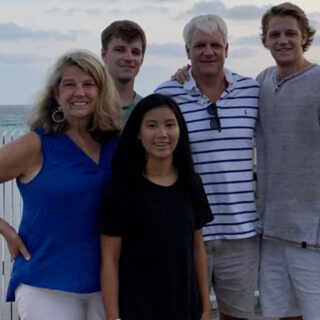 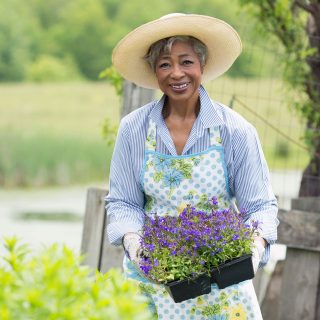