Treatment for PAD: What are your options? 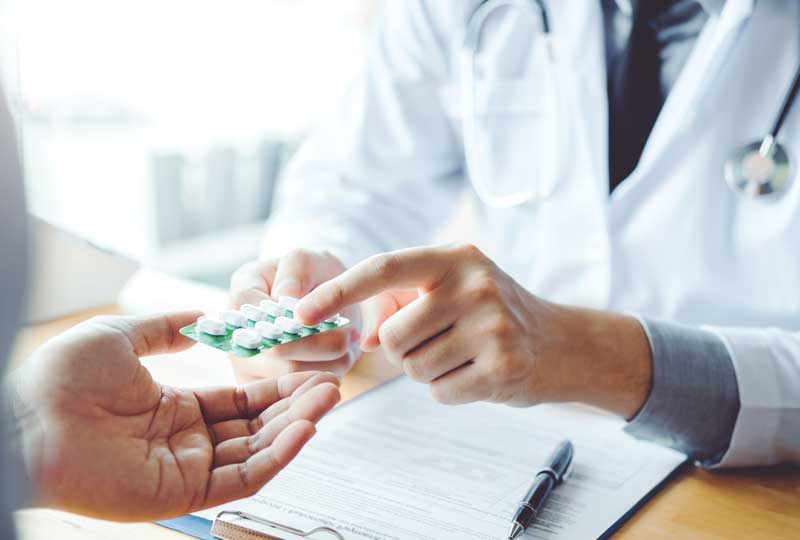 If you’ve been diagnosed with peripheral artery disease (PAD), you may be curious about your options. Read on for treatment details, as well as lifestyle changes you can make to improve your symptoms and your risk of heart attack or stroke.

Peripheral artery disease is a circulatory disease that can cause fatty plaque buildup in the arteries that carry blood to the legs. Some individuals with PAD are asymptomatic, while some experience leg pain that comes on with exercise, which is known as claudication.

In addition, some people with PAD can develop leg ulcers and gangrene and, in extreme cases, need amputation. And the same fatty plaque buildup in the legs is part of the disease process called atherosclerosis, which occurs in the heart and brain arteries and can lead to heart attacks and strokes in those with and without PAD.

The good news, however, is that there are several treatment options available for those with peripheral artery disease.

“The importance of making the diagnosis of PAD is really to provide an opportunity to start instituting medical therapy to protect that patient against a heart attack or stroke,” said Matthews Chacko, M.D., director of Peripheral Vascular Interventions, Interventional Cardiology at Vanderbilt Heart and Vascular Institute.

“Most of the medical therapy in PAD as well as is aimed at reducing the long-term risk of a heart attack or stroke and less with improving symptoms of leg pain,” Chacko said. As such, “the cornerstone of therapy is anti-platelet therapy.”

Platelets are cells in the bloodstream that promote clotting in diseased arteries, which is why anti-platelet therapy is often recommended for those with PAD, coronary artery disease (CAD) and carotid artery disease.

“Anti-platelet drugs, like aspirin or clopidogrel, make platelets less sticky so they’re less prone to clotting which is what occurs in heart attacks and strokes,” Chacko said.

Another class of medications used to treat those with PAD is angiotensin-converting enzyme (ACE) inhibitors, which are particularly useful to treat high blood pressure and congestive heart failure.

“Again, this helps reduce the long-term cardiovascular risk, rather than doing anything specific to improve of the symptoms of leg pain,” Chacko said.

The third class of medications used in the treatment of PAD are statins. These help lower cholesterol levels, which are a component of the fatty plaque that builds up in the legs.

Statin drugs have several benefits for those with PAD. “First of all, they can reduce the heart attack and stroke risk,” Chacko explained, “but there’s also some evidence that they can improve walking distance, function of the diseased blood vessels and symptoms in the leg circulation.”

Because of their wide-ranging benefits, Chacko said statin drugs are a particularly important medication for those with PAD.

Beyond medications, there are several lifestyle changes that can help improve the symptoms of PAD as well as reduce the long-term risk of stroke and heart attack. For those who smoke, for example, smoking cessation is imperative. If individuals have diabetes or high blood pressure, it’s also vital to control those risk factors as much as possible.

“Exercise and walking are also essential and can be effective in improving the leg pain symptoms in those with PAD,” Chacko explained. “So it’s important to get people with PAD to walk — to get out and be active to improve their overall cardiovascular health, and the vascular health in their legs.”

In some people whose leg pain is disabling or who develop advanced disease with ulcers or gangrene called “critical limb ischemia,” interventional therapy with balloon angioplasty, stenting, atherectomy (cleaning out the arteries from the inside) or surgical bypass may be necessary.

For most people, however, medical therapy and a walking program can forestall or prevent the need for a procedure.

If you have peripheral artery disease, you know what it’s like to have painful legs, difficulty walking or a sore that won’t heal. The vascular specialists at Vanderbilt University Medical Center can help. The Vanderbilt Peripheral Artery Disease Program offers a variety of treatments to help your legs feel better. 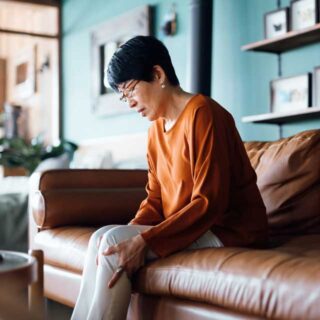 Questions to ask your provider if you think you have PAD 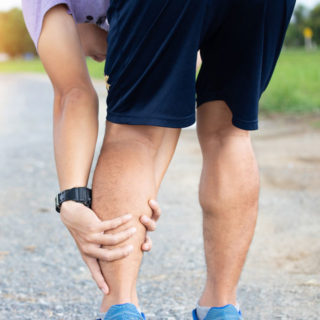 Legs aching when you exercise? It might be PAD 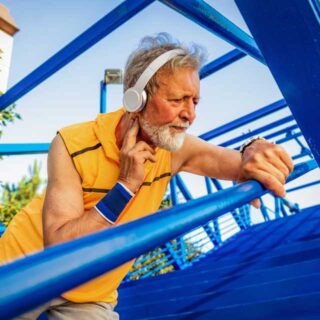