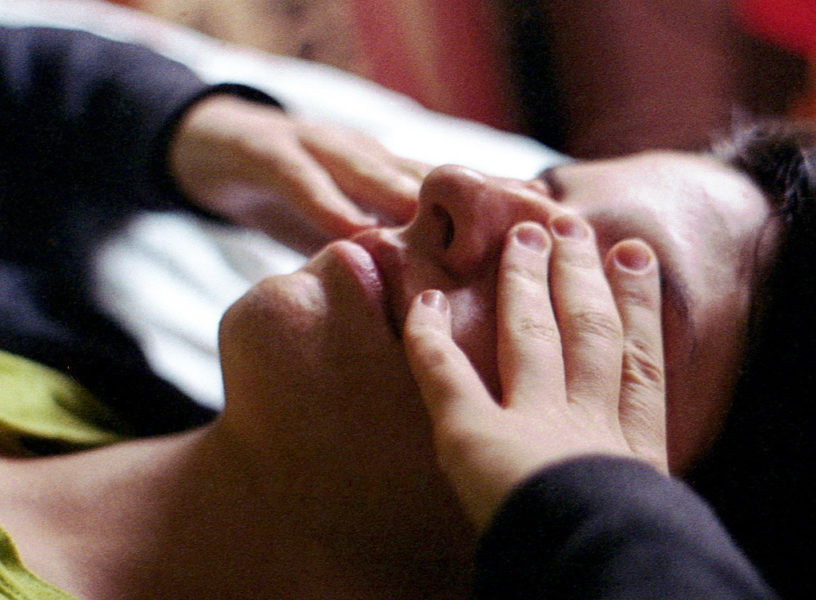 It’s mysterious, complicated and definitely not all in your head.

Dee Rogers has a busy and stressful job at Vanderbilt University Medical Center. So it would be normal to be tired at the end of the workday.

But in 2014 she started feeling that even a full night’s sleep or weekend’s rest wasn’t rejuvenating.

On a typical Saturday, she’d get up, eat breakfast, put in a load of laundry – then go back to bed for a three- to four-hour nap. Filling the dishwasher was exhausting. Rogers had no social life because she was too tired to go out with friends. She often had to miss work, and took medical leave to secure her job.

“For months, I didn’t have a life,” she said. “Family members who live seven streets down would invite me to dinner. I couldn’t even do that.”

Rogers attributed the fatigue, headaches and joint and muscle pain to her rheumatoid arthritis. But her physician, Chad Boomershine, M.D., Ph.D., thought otherwise. Rogers was eventually diagnosed with chronic fatigue syndrome, a complex, debilitating, multisystem and frequently undiagnosed condition affecting between 1 million and 4 million people in the United States and millions more worldwide. The disease, which is not associated with any underlying medical condition, has been called myalgic encephalomyelitis outside of the United States. Boomershine treats about 500 chronic fatigue syndrome patients.

Its hallmark is persistent, profound fatigue. On a bad day, simple tasks can put you back in bed.

“It’s crippling,” Rogers said. “You just want to go to sleep — all the time.”

Patients with chronic fatigue syndrome are often dismissed by peers and even by physicians who are unfamiliar with the disease.

“Their family often doesn’t understand. Their co-workers don’t understand. And especially their bosses don’t understand,” Boomershine said. “It’s very frustrating for these patients. They can’t do what they want. They’re extremely limited in just doing their daily activities and things they enjoy doing. We’re not talking about your run-of-the-mill ‘I didn’t get enough sleep last night’ fatigue.”

Chronic fatigue syndrome is so misunderstood and misdiagnosed that the Institute of Medicine, the health arm of the National Academy of Sciences, commissioned a report on the illness. The 235-page document, “Beyond Myalgic Encephalomyelitis/Chronic Fatigue Syndrome; Redefining an Illness,” was published in 2015. Vanderbilt’s Ellen Wright Clayton, M.D., J.D., the Craig-Weaver Professor of Pediatrics and professor of Law at Vanderbilt University, chaired the committee that wrote it. Italo Biaggioni, M.D., professor of Medicine and Pharmacology, was a reviewer.

The Institute of Medicine asked the committee to define diagnostic criteria for chronic fatigue syndrome; to propose a new process for re-evaluation of these criteria in the future; and to consider whether the disease should get a new name.

The committee read through peer-reviewed reports about chronic fatigue syndrome. It received input from hundreds of patients and their advocates and developed evidence-informed diagnostic criteria.

“This is a disease that’s been the subject of contention for decades,” Clayton said. “People think it’s made up: ‘It’s all in the patient’s head,’ it can’t be distinguished from other things. Patients have felt like physicians are dismissing them. These people have a real disease, but it’s often not recognized or taken care of. The amount of research funds devoted to it is trivial compared to the magnitude of the problem.”

The committee’s work confirmed that chronic fatigue syndrome is a real disease, and that three symptoms are felt by virtually everyone suffering from it:

The group also came up with a new name for the illness: “systemic exertion intolerance disease.”

“These more focused diagnostic criteria will make it easier for clinicians to recognize and accurately diagnose these patients in a timelier manner,” the report read.

“Our contention,” Clayton said, “is this constellation of symptoms is pretty unique, and if they’re present, a diagnosis should be made. A point that is really important is that prior definitions have said this is a diagnosis of exclusion, as if there are many other disorders that have this constellation of symptoms or that if you have another disease (depression, diabetes or even fibromyalgia), you can’t have this. As a clinician, the idea that people can only have one thing is pretty dumb. You wouldn’t say that someone with diabetes can’t have a co-morbid condition like renal failure or hypertension or vascular disease or depression. We have to recognize that people can have co-morbidities.”

The committee’s work attracted some controversy because patients and investigators were worried that the patient testimonies wouldn’t be believed. They feared that the committee’s recommendations could possibly halt the small amount of research that is being done.

The committee held two open meetings to hear testimony from patients and their advocates.

“They were quite powerful,” Clayton said. The group allowed patients to weigh in via the Internet, and received about 1,000 comments. It also took suggestions from the public about the new name. One patient said having chronic fatigue syndrome “feels like permanently having the flu, a hangover, and jet lag while being continually electrocuted.”

“We read them all,” Clayton said. “We heard many powerful stories about the impact of this disease and how it’s not getting adequate attention from physicians or the research community.”

The trial-and-error approach to treatment

There are no FDA-approved treatments for chronic fatigue syndrome, Boomershine said.

“It’s a big limitation for us as physicians. There’s a lot of trial and error involved in treating these patients.” He treated one patient for three years before finding a combination of medications that worked.

“Medications that work for one patient might not work for another. Some of the therapies we’d like to use, we can’t, because they’re off label and insurance won’t cover them because there’s no indication for chronic fatigue with the medicines,” Boomershine said.

Some patients improve when treated with non-stimulant wakefulness-promoting agents, such as Provigil and Nuvigil. However, these drugs are only indicated to treat sleep apnea, narcolepsy and sleep problems relating to night-shift work – and they cost about $600 a month.

“These patients have non-restorative sleep. They can sleep for 12 to 15 hours and wake up just as tired as when they went to bed. It’s a much different problem than insomnia where you can’t fall asleep, but once you do, you sleep well.”

Boomershine prescribed bupropion (Wellbutrin) for Rogers, a medication used to treat both depression and attention deficit hyperactivity disorder. It’s made all the difference.

“Within a week of starting on Wellbutrin, my fatigue was better. It gave me my life back,” Rogers said. “My family was very concerned about me. I have a boyfriend now. I didn’t have the strength or the desire to have a social life of any kind before.”

Clayton is proud of the work the committee did on the report and hopes it helps chronic fatigue syndrome patients get the help they deserve.

“It’s a huge service to patients with this disorder,” she said. “We made a very powerful case that this is a serious, complex, multisystem disorder with huge impact.”

But there’s much more work to be done, Clayton said.

“We’re very eager for clinicians to recognize this disorder, to make the diagnosis and at least refer [patients] to a specialist. We developed the name ‘systemic exertion intolerance disease’ because it describes the symptoms required for a diagnosis,” she said. “Do we think that name will stand in perpetuity? Probably not. The history of medicine over the millennia is to change names as you learn more about disease. Look at cancer.

“Our sincere hope is if research is done and we understand more about the etiology (causes), we can define subtypes. One thing we do know is that kids are different from adults. Their triggers and manifestations are different. Orthostatic intolerance is much more common in kids. We don’t have the data now to define subtypes, but we sure hope the knowledge will advance. It’s critical.”

The panel recommended that the criteria be re-evaluated again in 2020. “It’s my fervent hope that in five years we’re going to know so much more about this disease and that the next panel can refine this.” 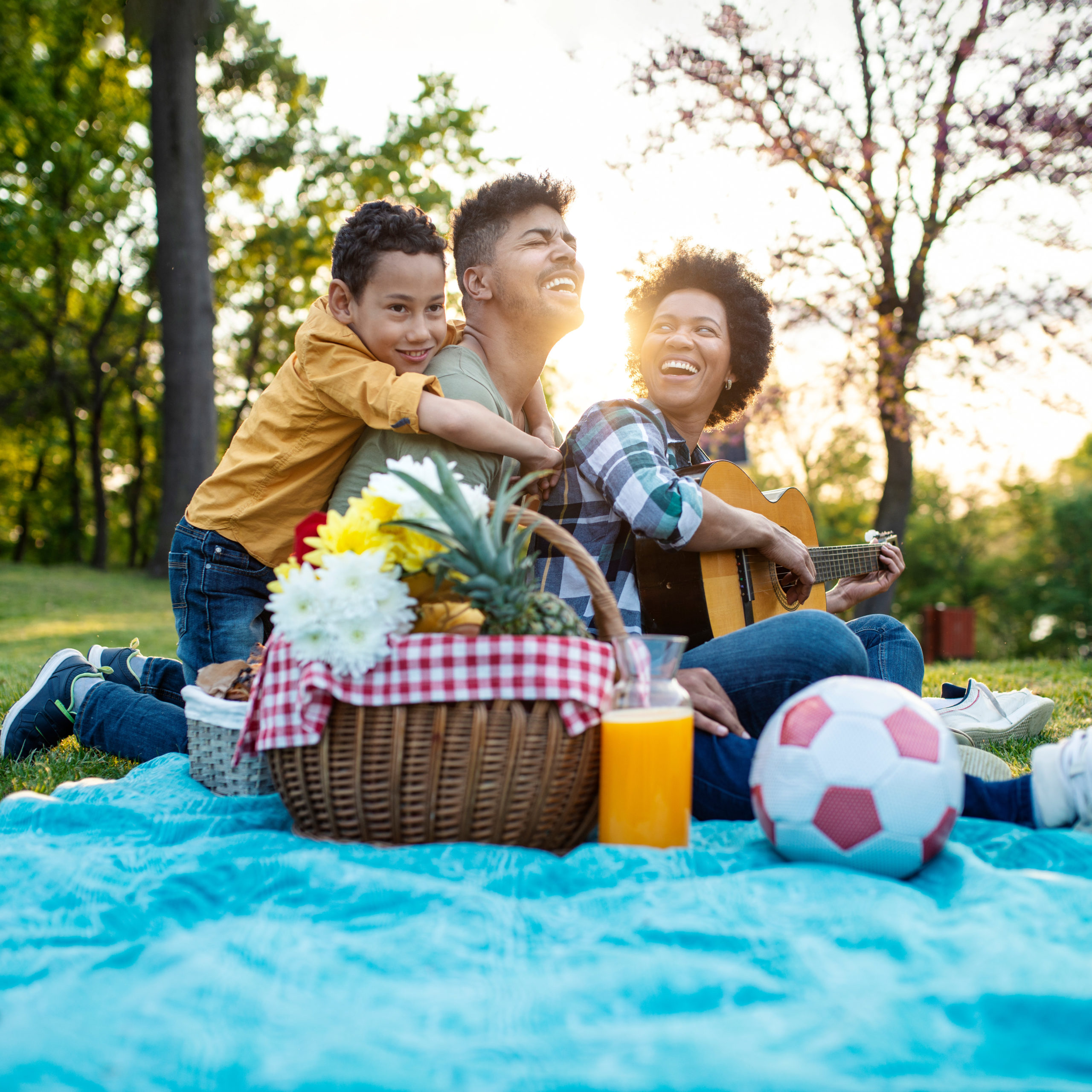 Get a head start on the spring time change 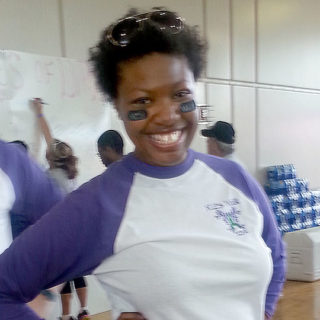 Shedding light on the mysteries of lupus 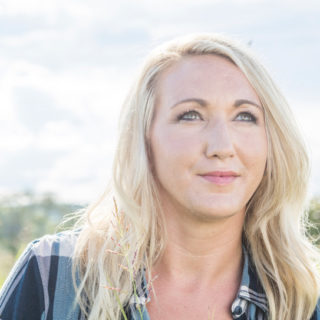