There’s help for that ringing in your ears 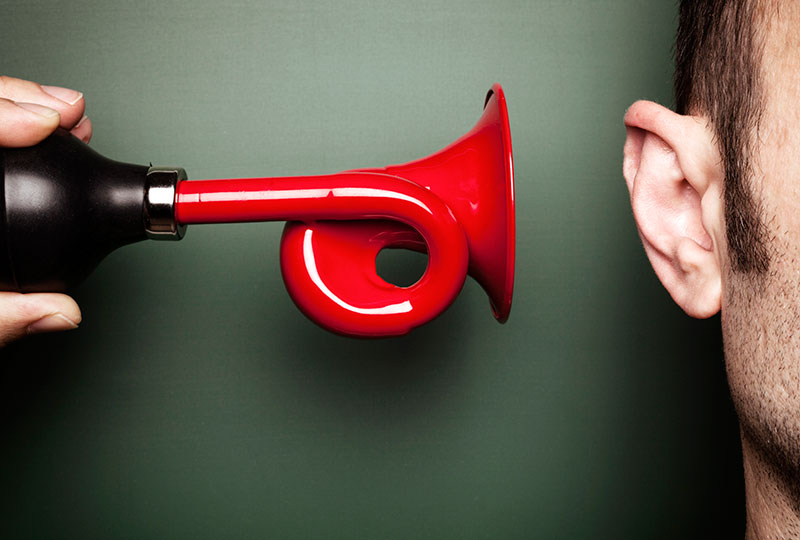 Tinnitus doesn’t have to rule your life. We’ve got answers.

Got a ringing or clicking in your ear? You’re not alone. About 15 percent of the U.S. population experiences some form of tinnitus, according to the U.S. Centers for Disease Control. That’s more than 50 million Americans.

Tinnitus is often associated with a ringing in the ear, but it can also be a roaring, hissing, clicking, buzzing, whistling or chirping.

“Tinnitus is an auditory phantom sound that is heard when there is no actual external sound present,” explains Kenneth E. Watford, a doctor of nursing practice at the Vanderbilt Bill Wilkerson Center of Otolaryngology and Communication Sciences. “For some patients, the tone might intermittently change. It might also sound differently in one ear versus the other.”

What’s the difference between primary and secondary tinnitus?

Conditions that could cause secondary tinnitus include: Meniere’s disease (a disorder of the inner ear that may cause episodes of vertigo), Eustachian tube dysfunction (the Eustachian tube is blocked or does not open properly), hearing loss, cerumen impaction (earwax buildup), otosclerosis (abnormal bone remodeling in the middle ear that causes hearing loss), nasal allergies, and anxiety or depression.

“Certain medications, such as aspirin, can also cause tinnitus,” Watford adds. “Poorly managed emotional stress is one of the leading causes of secondary tinnitus.”

What are the treatments for tinnitus?

Mindfulness and meditation techniques have proved helpful in cases of tinnitus. Prolonged emotional stress stimulates the sympathetic nervous system (fight or flight response), which then increases nerve activity in the brain, Watford says, and that might indirectly increase the severity of tinnitus.

Watford and his co-workers work closely with Vanderbilt’s Osher Center for integrative medicine to help patients with these calming techniques.

For patients with hearing loss, hearing aids can be helpful. Other methods include tinnitus retraining therapy and neuromonics tinnitus treatment. 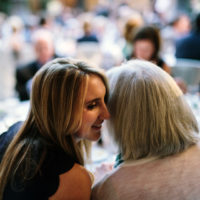 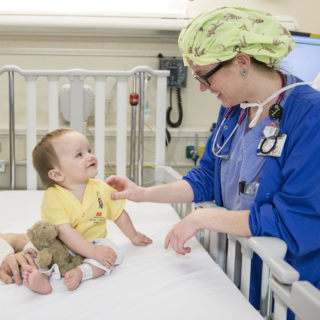 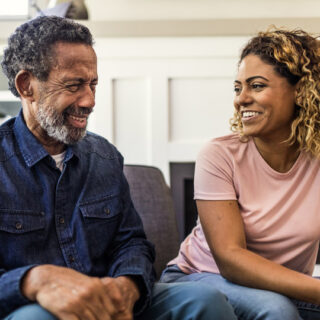 Listen up: Take notice of the signs of hearing loss 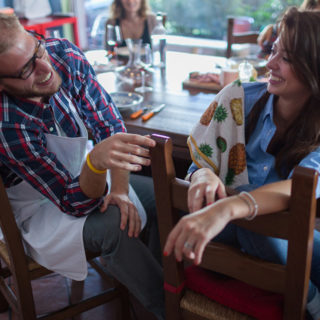 How to tell if it’s time for a hearing aid