Day care and sickness: what to know about your child’s immune system 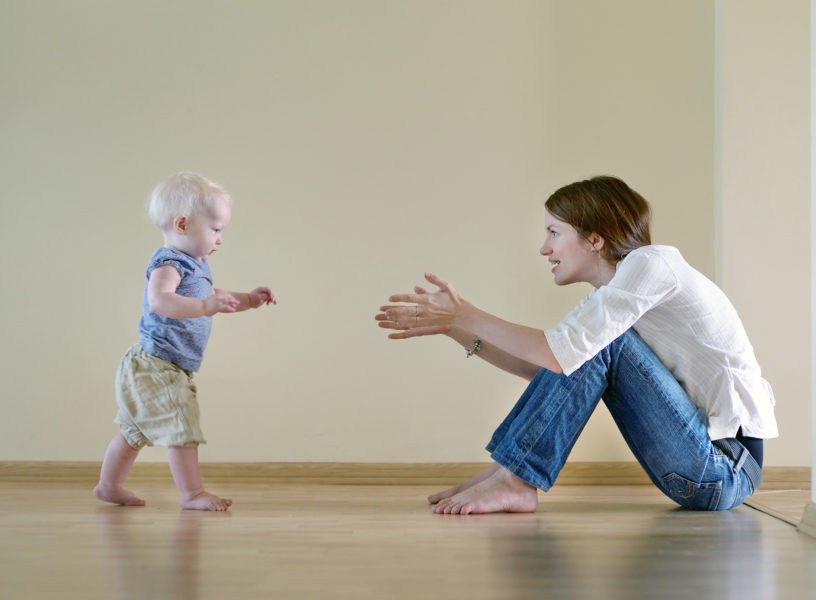 Children in day care are more often sick than kids who stay at home, but you can help minimize the spread of germs.

Going back to work after having your baby is challenging for many reasons. No matter how much time you are able to take off, it will never feel like enough. It’s hard to transition from spending every waking moment with your baby to leaving him in the care of someone else.

One of the things I found most challenging was that day care seemed to be like a petri dish for bacterial and viral infections. I was warned by other working moms to brace myself for the “day care funk.” Wow, I was not prepared.

When my son Theo started day care, he was constantly sick with one cold that just seemed to continue into the next. The runny noses, ear infections, coughing and fevers seemed endless. Scheduling doctors’ appointments and taking sick days off work were frequent occurrences. It was at times maddening. Luckily, once Theo made it through his first year of day care, the funk seemed to come less and less often and then he was mostly healthy. The only thing that got me through was the hope that Theo was building up a strong immune system that would make him less likely to get sick when he gets older.

With our second child, I braced myself for another whirlwind of sickness when it was time for her to start day care. I thought I might feel better about it if I spoke with a pediatrician and asked him some questions about sickness and day care. So, I reached out to Joseph Gigante, M.D., a pediatrician at Monroe Carell Jr. Children’s Hospital at Vanderbilt, and here’s what I found out.

Do young children in day care get sick more often than kids who stay at home?
The short answer is yes. Young children who attend daycare are at greater risk for catching colds than kids who stay home. This is especially true for children up to 2 years of age and those without siblings. The risk is greatest when kids first head to day care.

Is it true that kids in day care eventually build up immunity and may even have fewer illnesses when they’re older?
Yes. There is a higher illness rate among children who are placed before age 2-1/2 in day care centers with relatively large groups of 8 to 12 children. Compared with children who were cared for in their homes, these children had more respiratory and ear inflections during early preschool and the same risk of infection between ages 3-1/2 and 4-1/2. However, they had lower rates of infection between ages 5 and 8. Children who stayed home as infants and toddlers, then entered preschool after age 3-1/2, tend to get more ear infections in preschool, but not respiratory infections. So while children placed in day care early do tend to get sick more often, they also stay healthier than other kids later in elementary school, apparently because of a strengthened immune system.

What can parents with children in day care do to help keep their children stay well?
Parents can take steps to minimize the chances of their children getting sick. The day care should have a strict policy of not allowing sick children to attend. Caregivers (parents as well as day care staff) should routinely wash their hands, especially after changing diapers and blowing noses. With regard to nutrition, infants who breastfeed have fewer infections than children who formula feed. Lastly, be sure your child gets all the recommended immunizations to minimize the risk of serious infections.

Ashley Culver is a wife and mom of two young children. In her spare time she enjoys running and writing songs on her upright piano and acoustic guitar. 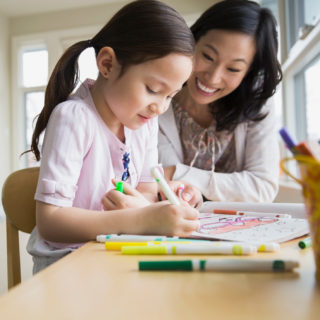 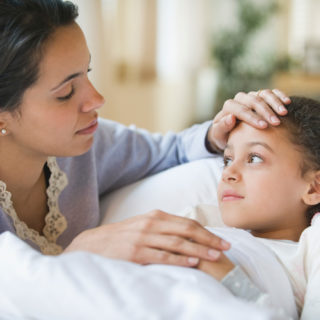 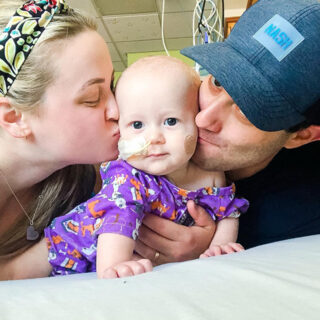