How your sleep habits are making you tired 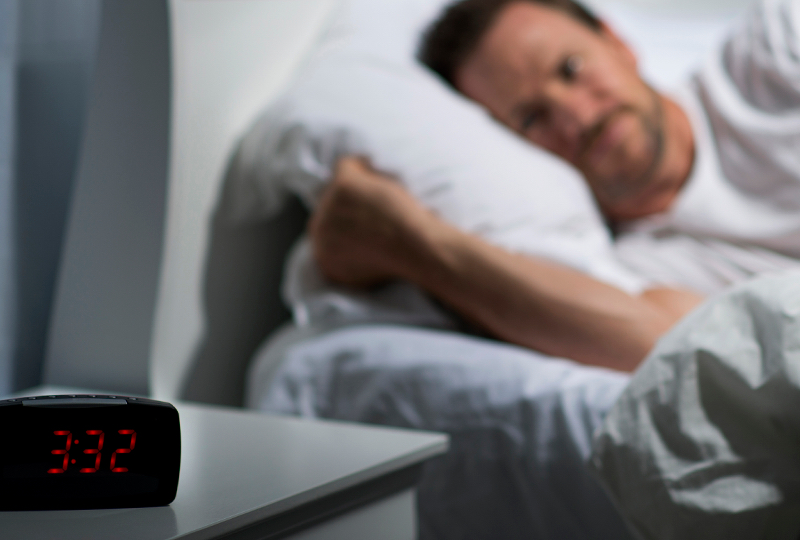 What’s a chronotype? How “social jet lag” can leave you and your sleep habits dragging.

For many, the weekend is a time to stay up late and sleep in the next morning. If you’re a weekend sleep warrior, you’re likely suffering from social jet lag. The long-term effects of social jet lag can truly mess with your sleep habits.

Kelly Brown, M.D., a specialist at the Vanderbilt Sleep Center, explains how many Tennesseans travel across several time zones every weekend — just by sleeping in late. Read on to further understand the importance of building good sleep habits.

Brown: Social jet lag is a term that has been coined to describe the sleep habits of people who stay up late over the weekend and then sleep later, and it’s called social jet lag because it is similar to traveling several time zones each weekend. So, shifting your time of waking and time of sleep by several hours is like traveling over several time zones every weekend.

Is it true that all of us have a chronotype? And if we do, what are the different chronotypes possible?

Can the brain be affected by the social jet lag?

Brown: Yes, the biggest problem with altering your schedule drastically on the weekend is that when you have to get up Monday morning for work, particularly if you slept in pretty late over the weekend, it can be very hard to wake up. You can have difficulty with attention and vigilance. You can have more errors on the work site, and it also affects your body. There have been various studies published about social jet lag, and it has been noted that obesity is very prevalent in people who tend to sleep in later over the weekend, and it turns out that the later you sleep in, the more obese you would likely be. Also, people who altered their schedule by more than an hour or two on the weekend are more likely to smoke cigarettes, drink alcohol and use excessive caffeine, and they are also more likely to be depressed.

How can someone prevent or correct this?

The researchers that have looked at this have suggested finding a job that meets your chronotype (sleep preference). So, if you happen to be a night owl, you would want a job that would allow you to come in the later morning or midday.

However, most people have to work a usual 9-to-5 job. In that case, it’s probably a good idea to not shift your hours on the weekend by more than one hour, to try to keep pretty close to usual weekday schedule.

Here are some tips to help both night owls and morning people: 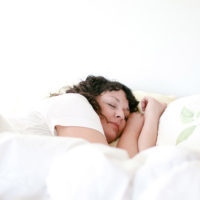 If you are having difficulty falling asleep, staying sleep or feeling sleepy during the day, talk with your primary care doctor. You may also want to visit a sleep specialist to improve your sleep and feel more energized during the day. To make an appointment at the Vanderbilt Sleep Center, call 615-936-0060. 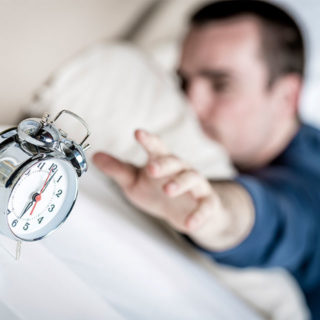 Minor changes in your sleep schedule could have big consequences

What falling back means for your sleep 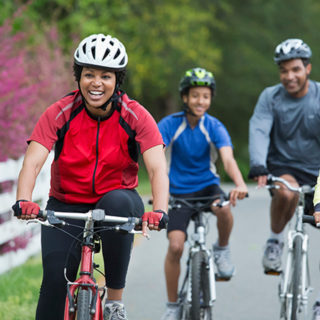