Keep an eye on safety during the solar eclipse 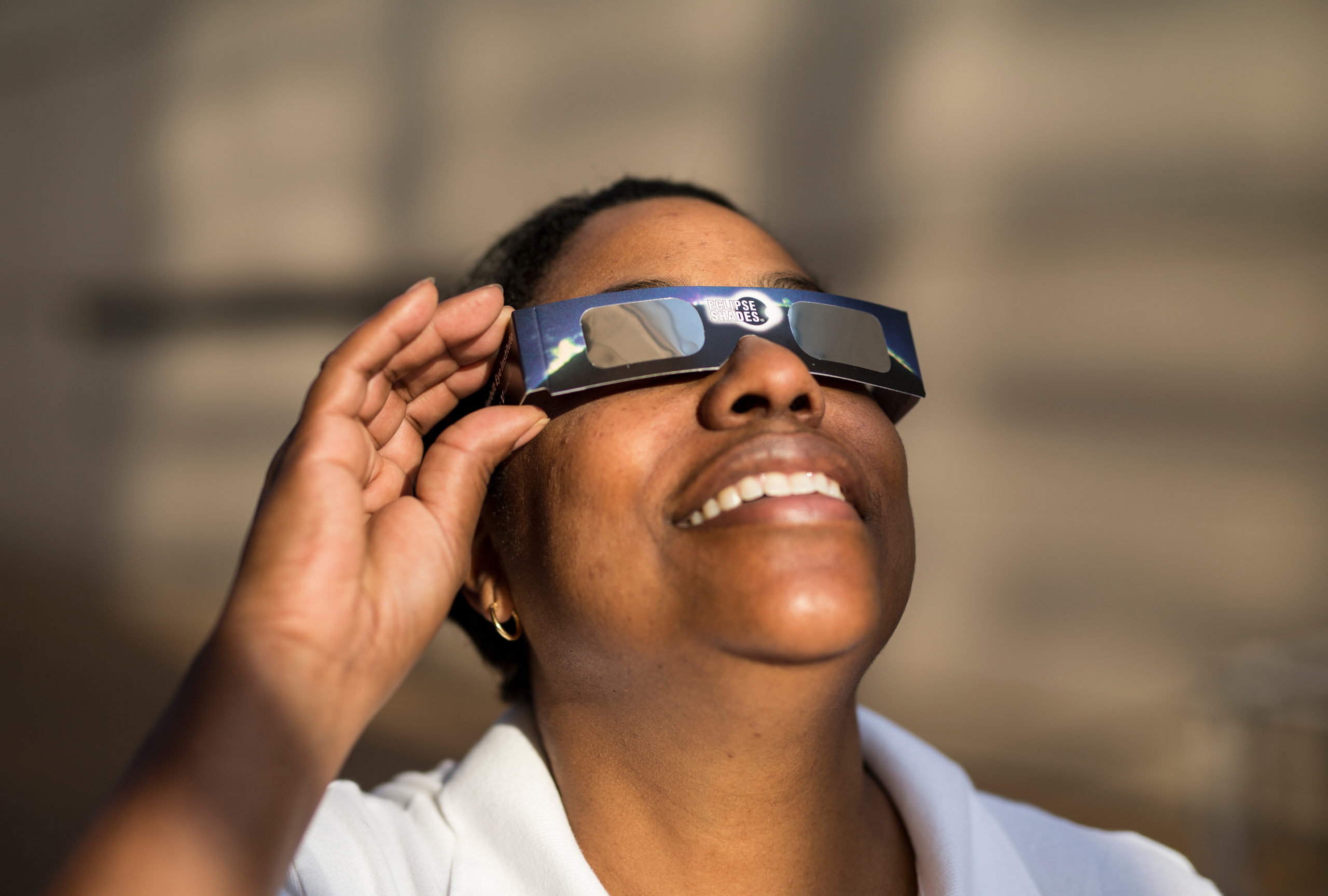 Learn how to watch a solar eclipse safely so you can enjoy this month’s historic astronomical event.

On Aug. 21, millions of people will be focused on the sky as day turns into night as the first coast-to-coast solar eclipse in nearly a century passes over Middle Tennessee.

Nashville is the largest city in the path of a total eclipse.

“This is historic and I would encourage everyone to see it,” said Nathan Podoll, M.D., assistant professor of Ophthalmology and Visual Sciences at Vanderbilt University Medical Center. “The entire country will be able to see at least a partial eclipse, but Nashville is in the direct path for the total solar eclipse.

“It’s incredibly exciting and something you should participate in and enjoy, but you should do it safely with the proper filters for your eyes,” he stressed.

A solar eclipse occurs when the moon blocks the view of the sun. For a few minutes on Aug. 21, the moon will orbit perfectly between the Earth and the sun causing total darkness to fall over 14 states, while others outside the path of the total eclipse will see a partial solar eclipse. According to NASA, about 325 million people in the U.S. will be able to view some portion of the eclipse.

What happens if you look at a solar eclipse

Podoll said the most impressive feature during a total solar eclipse is the solar corona, which is the outer atmosphere of the sun. The corona consists of gas glowing at a temperature of 1-to-2 million degrees Celsius. Although the corona itself doesn’t produce enough radiation to harm the retina, the seconds before and after the total eclipse can produce enough light intensity to be harmful.

It is that aspect of the event that is most worrisome to eye-care specialists, said Podoll, who urges viewers heed the warning: Never look directly at the sun.

“There are risks of viewing the eclipse without any protection,” warned Podoll. “Normally if you look directly at the sun, the natural response is to squint, shield your eyes, blink or turn away.

“The concern with the eclipse is that when it is in the partial phase, the natural reflex to shy away from looking at the sun is reduced and that is dangerous because of the possibility of developing solar retinopathy, which can occur without the person knowing it,” he said.

In addition, the retina has no pain receptors so damage can occur before someone realizes, he added. In most cases retinal damage will result in blurred vision or the presence of blind spots. An eye-care specialist will be able to determine the level of damage upon examination, he said.

How to watch a solar eclipse safely

Clearly, it’s important to avoid any of the problems listed above, but you don’t want to miss out on viewing this rare astronomical event. To help, Podoll offers a few eyewear tips for safe solar viewing:

There are alternative methods to indirectly view the partially eclipsed sun. NASA suggests the following: cross the outstretched, slightly open fingers of one hand over the outstretched, slightly open fingers of the other. With your back to the sun, look at your hands’ shadow on the ground. The little spaces between your fingers will project a grid of small images on the ground, showing the sun as a crescent during the partial phases of the eclipse.

Other options include: Craft a pinhole viewer to project the image onto another surface. Place a pinhole or small opening in a card. Other suggested ready-made pinholes include a colander, strainers, pegboards or anything with really small holes. Hold the object between the sun and a white surface, like a piece of paper or the sidewalk, to see an image of the sun on the screen. 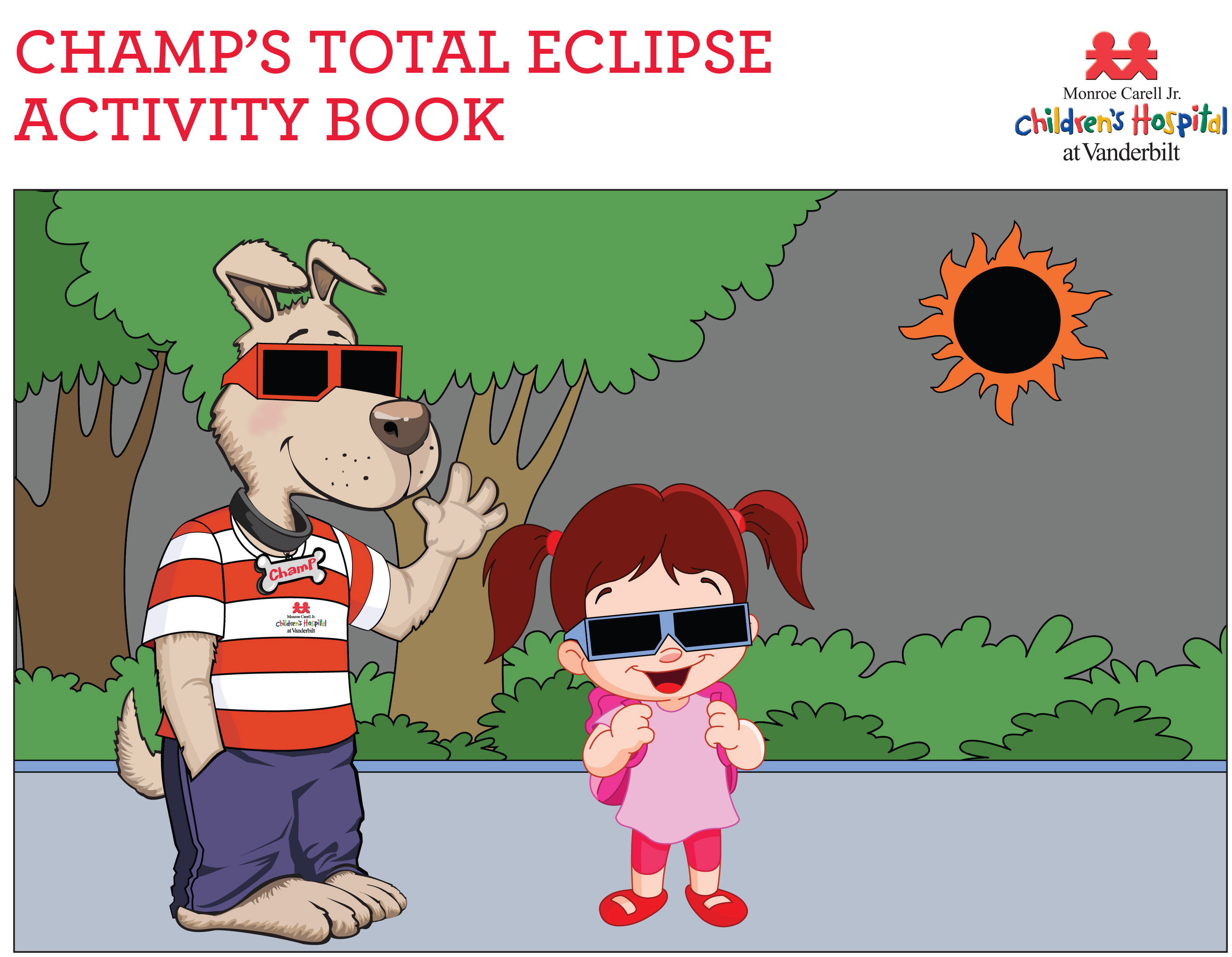 Mark Eclipse Day with this free resource to enjoy with your family. Click here for the download. 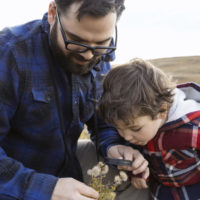 Are your eyes in need of care? The Vanderbilt Eye Institute assesses and treats a variety of conditions. Call 615-936-2020 for an appointment.

For Tennessee: The total solar eclipse first enters the state at 1:25 p.m. CDT and leaves the state at 2:36 p.m. EDT (due to the time zone change). The Moon’s shadow rushes across the Earth’s surface at about 1,800 miles per hour.

The entire event lasts about 3 hours, from the start of the partial eclipse through totality until the Moon is no longer overlapping the Sun. 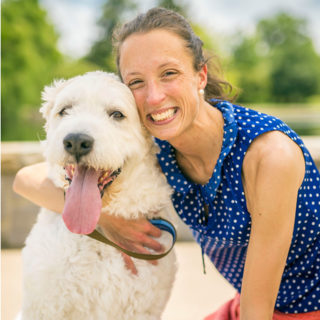 The audiologist with deafness who helps people hear 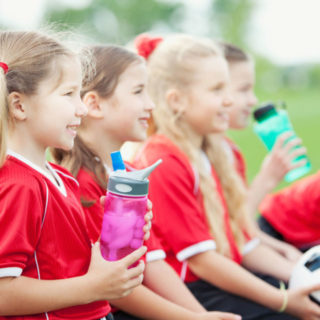 Focusing on sports safety during the pandemic