Stuttering in adults: What you need to know 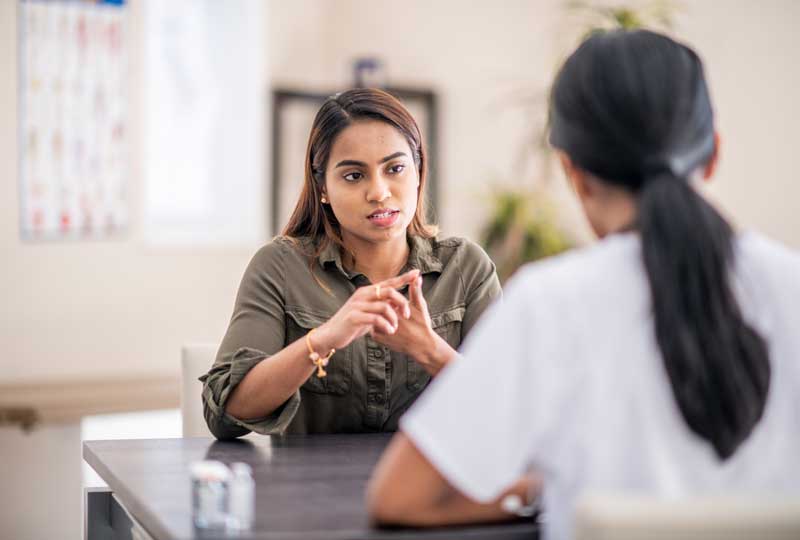 Understanding this neurodevelopmental disorder, plus resources and tools.

Stuttering affects approximately 1% of the adult population. About 5% of children who are preschool or kindergarten age stutter, but about 80% of children who stutter will naturally recover. On average, those who continue to stutter beyond age 7 or 8 tend to have stuttering that persists into adulthood. If you or someone you care about stutters, you may be interested in learning more about the disorder.

We asked Ellen Kelly, Ph.D., a speech language therapist at the Stuttering Treatment Program at Vanderbilt University Medical Center, to tell us more about adult stuttering and what resources are available.

Subtle differences in the brain

“One of the things that is often the case for many adults who stutter — not all,” Kelly said, “is that they hide it. They may not talk, they may change out words. They may pretend to forget what they were saying. We call those avoidances behaviors or tricks one might use to keep stuttering from appearing on the surface.”

An important thing to understand about stuttering in adults is that it is a disorder, not something that can be “fixed” if someone just tries harder. Studies show that the brains of people who stutter have subtle differences in the neurological underpinnings, Kelly explained.

“We call it a neurodevelopmental disorder,” she added, “with implications for the way the brain simultaneously coordinates many different processes in order to communicate effectively.”

“Communication is impacted not only by our ability to know the words, produce the sounds and and think of what we want to say,” she explained, “but by communication exchanges between ourselves and other people. We’re listening to them. We’re watching their faces for understanding and reactions. We’re having our own internal reactions… So it’s just pretty complex.”

Stuttering is not about nervousness

Although people might stutter more when they are nervous or excited, stuttering isn’t about being nervous or having stage fright.

“It is true that when someone is more excited or upset or has a lot to say or is on the spot, they may stutter more,” Kelly said, “because all those things impact communication for all of us. Even for speakers who are not considered people who stutter, when someone puts you on the spot, you’re going to hesitate more. You may have more interruptions in your speech. That is just a consequence of the complexities of human speech.”

However, people who don’t stutter can go back and say the word again and not worry about stuttering. “But for people who stutter, there’s this involuntariness,” Kelly explained, “this sense of a loss of control. Think about the impact of that on communication. If you’re spending all your time worrying about whether you are going to be able to get the words out, then you’re not really engaging in interpersonal communication in an effective, efficient, confident or joyful way.”

Therapy and resources for stuttering

“Allow the stuttering out there so that you’re in control of it rather than it being in control of you. This tends to result in better, more confident communication and fewer moments of stuttering.”

One therapy approach is to remove any tricks or avoidance tools – all the things one does to try not to stutter. “Allow the stuttering out there,” Kelly says, “so that you’re in control of it rather than it being in control of you. This tends to result in better, more confident communication and fewer moments of stuttering. And those moments are less tense and struggled, and you communicate much more clearly.”

Kelly also encourages self-advocacy as a tool. “When people disclose, for example, that they stutter,” she said, “it takes some of the pressure off them. This boosts self-confidence and listener awareness.”

The Stuttering Treatment Program at Vanderbilt hosts a Toastmasters Club for adults who stutter. “There are only three clubs in the entire world that are specifically aimed toward adults who stutter and anybody else who wants to come and support them,” Kelly said. “Toastmasters has very specific oral speaking protocols that you can follow as you build your repertoire of speeches. But we also invite people just to come and listen and get up to do little parts of it. Knowing you are not alone makes a big difference.”

How can you be a good listener?

If you’re in a conversation with someone who stutters, treat the situation as you would any other conversation. “The best kind of help listeners can give is to listen,” Kelly said. “Don’t finish sentences for people or guess what they’re trying to say or tell them to slow down and think about what they’re saying. People know what they want to say. They just can’t get it out.” Be patient. Look at them, listen and wait. Focus on the message of what’s being said — the essence of the conversation — and then respond accordingly. 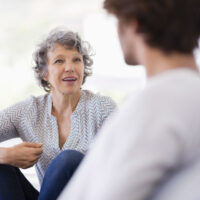 Understanding childhood regression in a pandemic 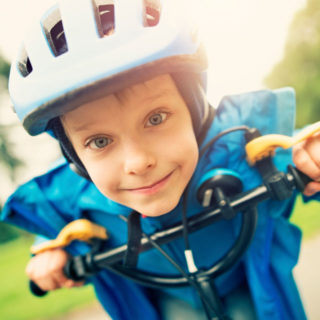 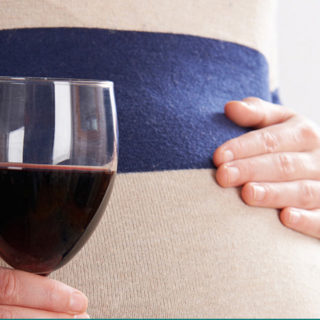 Why no amount of alcohol during pregnancy is safe