The symptoms of cholangiocarcinoma 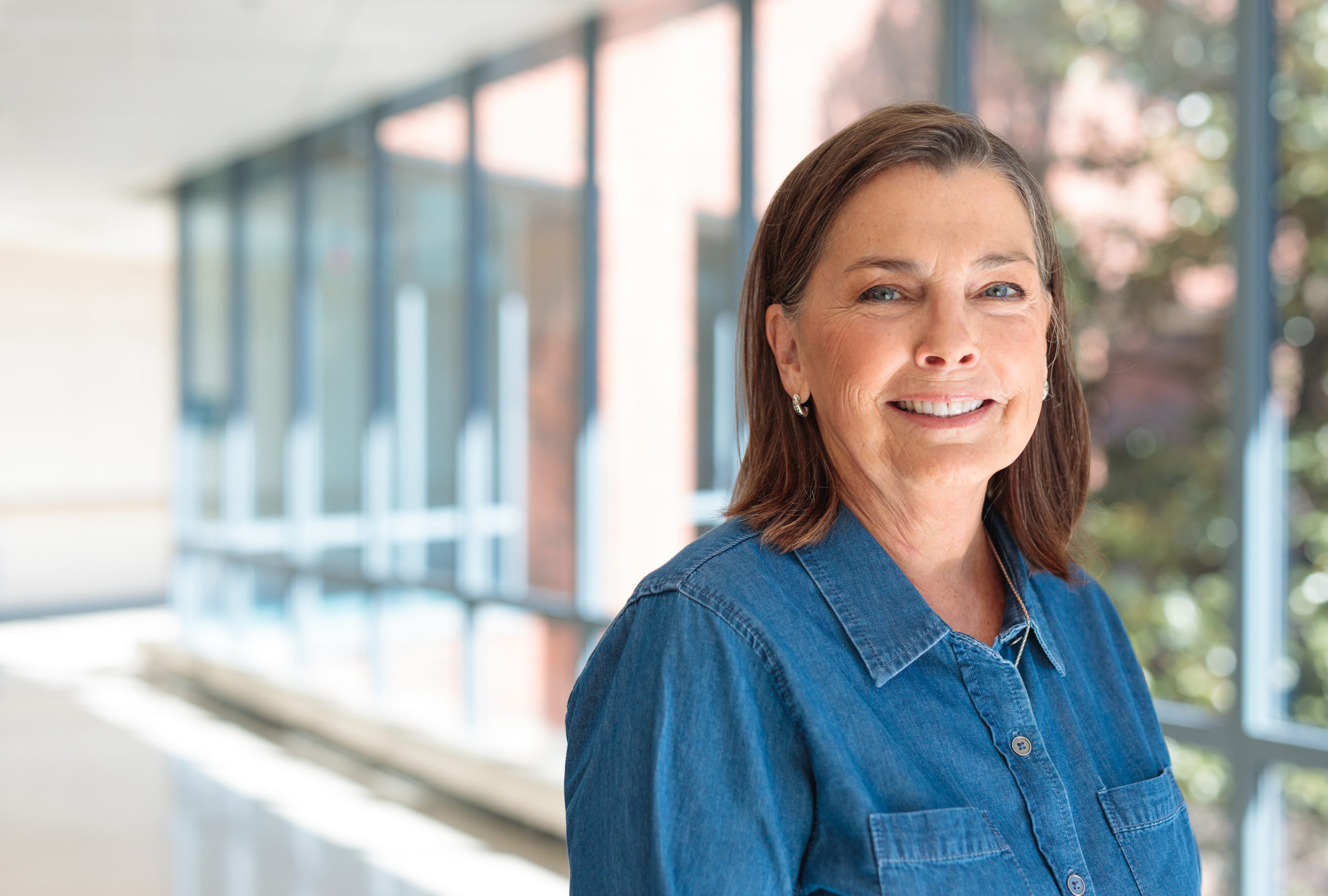 The signs of this rare bile-duct cancer typically go unnoticed at first. Here’s what to know.

For Anne Wolfe, it started with “a stitch.”

The first symptoms began with what felt like a pulled muscle in her side when she went to bed at night and slowly evolved into stomach issues and pain when she ate.

Her ultimate diagnosis was cholangiocarcinoma, often considered a silent disease because its symptoms can be vague and similar to other conditions.

“It felt like a small stitch in my side,” said the retired schoolteacher and Bowling Green, Kentucky, resident. “It wasn’t something I thought much about. Over that summer I started having stomach issues. Everyone thought it was my gallbladder, but none of the tests pointed to that.”

Cholangiocarcinoma is cancer that originates in the bile ducts, which connect the liver, gallbladder and small intestine. It is considered rare, with 8,000 people in the U.S. diagnosed annually, and signs and symptoms of the disease typically go unnoticed until it reaches advanced stages.

The National Cancer Institute lists these and other signs and symptoms that may be caused by bile-duct cancer or by other conditions:

Check with your physician if you have any of these symptoms. Having colitis or certain liver diseases can increase the risk of cholangiocarcinoma; people who think they may be at risk should also discuss risk factors with their doctors.

Anne’s diagnosis came after her symptoms intensified, prompting the removal of her gallbladder and the discovery of the cancer. She went to Vanderbilt-Ingram Cancer Center for the life-saving treatment she received in 2015-2016.

“In general,” Anne said, “I have to stop and think about what I went through because I feel like I have my life back just like I used to.” 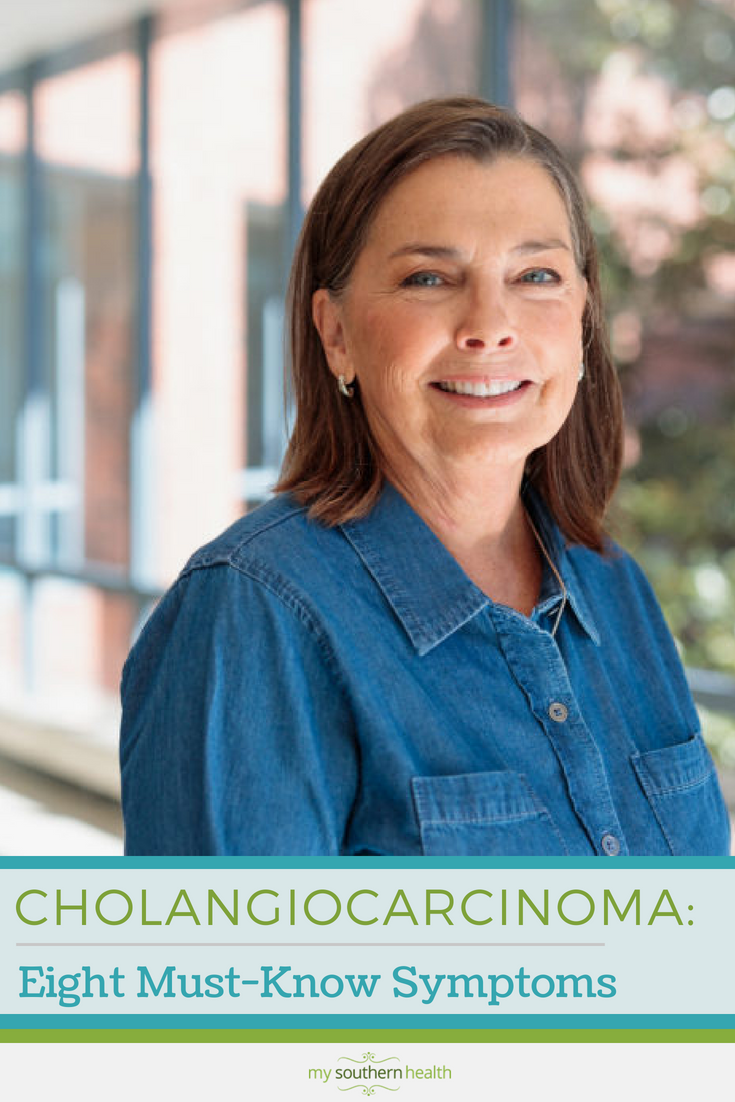 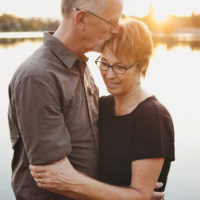 The Vanderbilt-Ingram Cancer Center is a national leader in patient care and research. Vanderbilt offers the region’s most complete range of oncology care, from advanced imaging to team-based treatment options to genetic cancer medicine and the latest in therapies being studied in clinical trials. Learn more here. 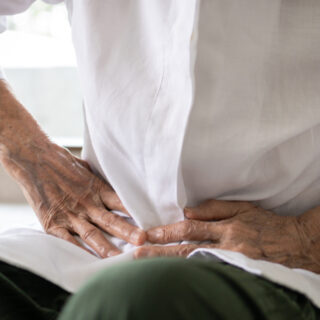 Signs of pancreatitis: What to know about the condition 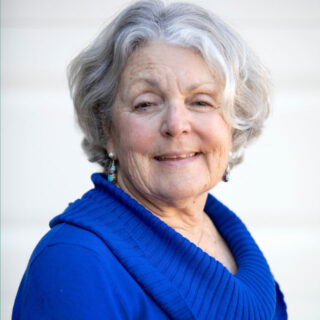 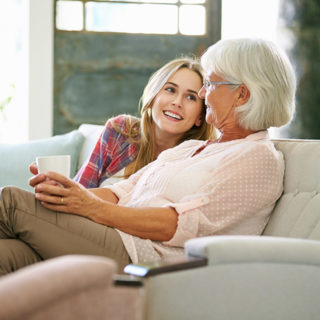