The ABCs of safe sleep for babies 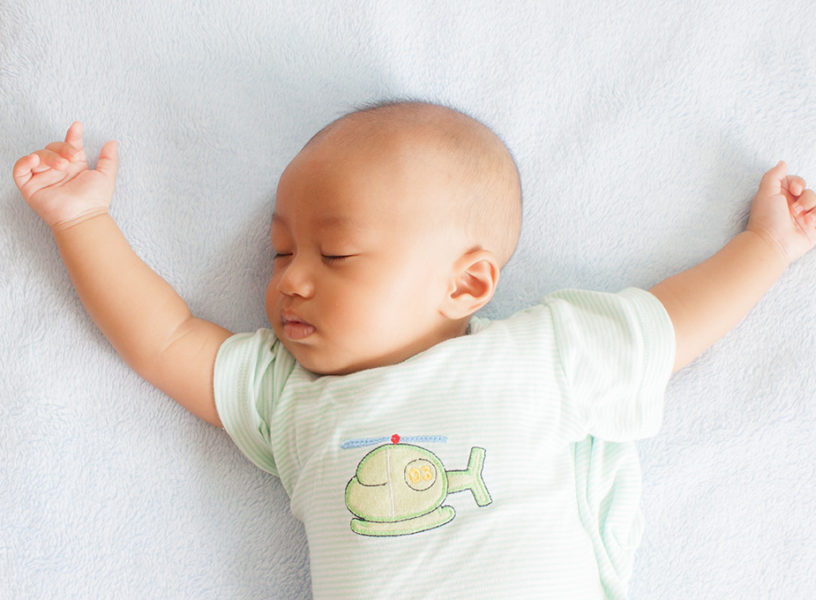 Guard against sudden infant death with these crucial tips for infant sleep.

One topic that comes up frequently with new parents is safe sleep.

A study published in Pediatrics, the official journal of the American Academy of Pediatrics, suggests that the safe-sleep messages aren’t reaching many parents. The study, of infants who were 1 to 6 months old, found that up to 21 percent of them were put down to sleep on surfaces that were not recommended. Up to 33 percent were placed in positions other than on their backs, and up to 93 percent were placed in sleep areas with unsafe loose items, such as stuffed animals and bumper pads.

According to the Tennessee Department of Health, the number of sleep-related infant deaths in the state is dropping because of statewide efforts. There were 141 sleep-related infant deaths in 2010 and the number fell to 117 in 2013. But as the Pediatrics study shows, there’s room for improvement in parents’ habits regarding putting their infants down to sleep. Those improvements could save more lives.

Deaths from Sudden Infant Death Syndrome (SIDS) are those that happen in apparently healthy infants, with no explainable cause. They usually happen while the baby is asleep. SIDS deaths dropped dramatically in the United States after the “Back to Sleep” campaign (urging parents to place babies to sleep on their backs) began in 1992. One review of SIDS research found that just from 1992 to 2001 alone, the number of infants sleeping on their backs rose from 13 to 72 percent. The SIDS rate in the U.S. was cut in half during that period.

Studies have not explained exactly why infants are at greater risk of sudden death while sleeping on their tummies, but the link between sleeping position and the rates of SIDS (sometimes called “crib death”) make it clear that placing babies on their back lowers the chance that they will die in their sleep. Babies can also die suddenly in their sleep from other causes that are not SIDS, such as suffocation or strangulation.

The “ABCs of safe sleep” are rules of thumb meant to protect infants from SIDS and other sleep-related hazards: All babies should sleep Alone, on their Backs and in the Crib.

Your baby should always be placed on his/her back to sleep during nap time and at night. Once your baby is able to roll from back to stomach and stomach to back, they may be allowed to remain in whatever sleep position they assume during the night. However, all infants should be placed to sleep on their back until 1 year of age.

Always place your baby to sleep in their own crib, bassinet, or play yard that meets current safety standards. It is important to note that these standards have recently changed. The once popular drop-side cribs are no longer acceptable for use and cannot be sold by retailers. Your baby’s crib should have a firm mattress with a tight-fitting sheet. Do not allow your baby to sleep with you in your bed. Learn more about crib safety from our website and get the latest information about current safety standards or product recalls from the Consumer Product Safety Commission.

You can read more about the American Academy of Pediatrics’ safe sleep guidelines here.

Is your baby sleeping safely? 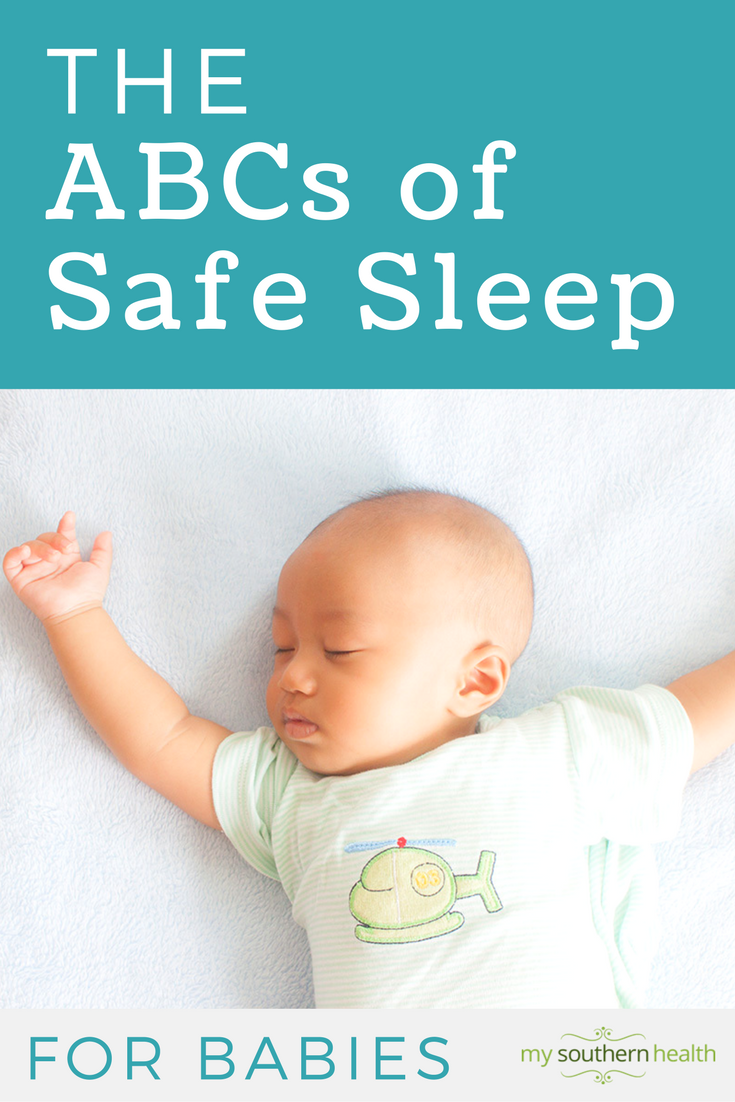 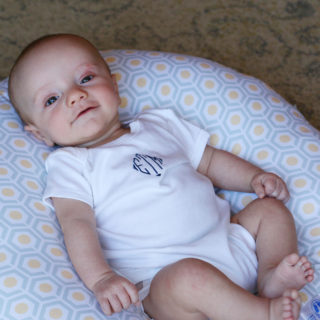 Warning to parents: Nursing pillows are not for sleeping 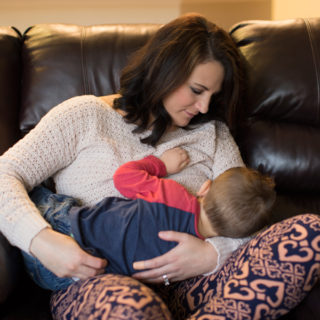 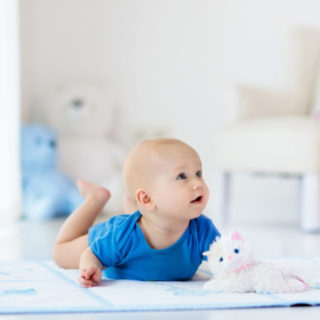 The risk of using baby walkers