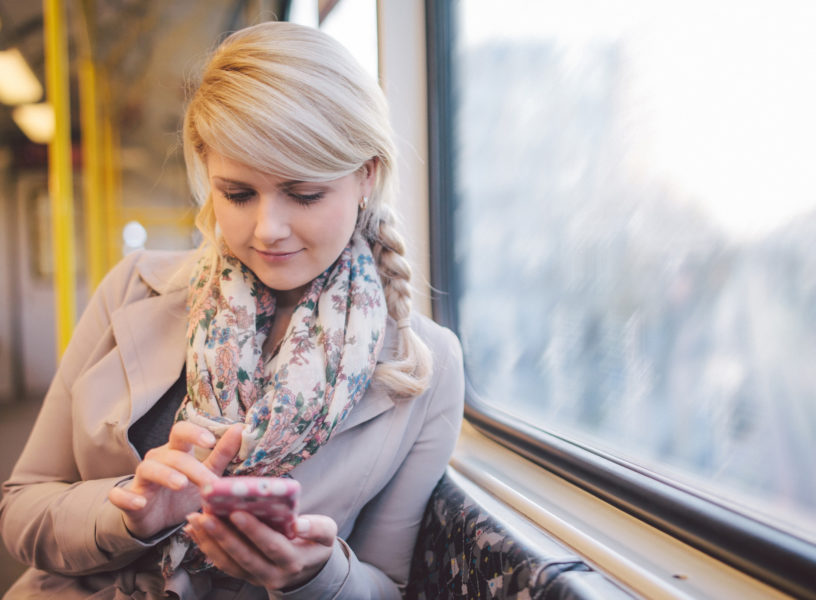 The number of tampon-related toxic shock syndrome cases has dropped significantly over the years, but here’s what you still need to know.

If you’re not very familiar with toxic shock syndrome, you’re not alone. Many younger women and teens today might not know much at all about this serious infection.

But women who grew up in the 1980s and 1990s remember. They remember the warnings about tampon use: “If you leave a tampon in for too long, you might get toxic shock syndrome,” they were told.

You might be wondering, “Do I need to worry now?”

Many of those cases were linked to women using tampons that were made of synthetic materials. But here’s the thing: Tampons alone didn’t cause toxic shock syndrome. A strain of bacteria called Staphylococcus aureus was the culprit for this condition. The bacteria, which can be found inside the vagina, can multiply quickly. If the bacteria enter a person’s bloodstream, they can cause a serious infection that can be life-threatening.

But certain kinds of tampons were linked to toxic shock syndrome cases. Those tampons were more likely than tampons made out of cotton to “trap” bacteria inside the vagina, making it more hospitable to that dangerous Staph bacteria.

So experts began advising women to be extremely careful when using tampons during their menstrual periods, and tampon boxes included warnings about toxic shock syndrome. Women were advised to switch back and forth between tampons and pads, to change their tampons regularly, and to avoid using high-absorbency tampons as much as possible. Some companies even introduced or reintroduced all-cotton tampons.

In the mid-1980s, the number of tampon-related toxic shock syndrome cases began to drop significantly. The withdrawal of extremely high absorbency tampons from the market is usually credited for the drop.

What you need to know

The risk of contracting toxic shock syndrome because of tampon use still exists. But it’s low.

That being said, Shana Dowell, M.D., of Vanderbilt Women’s Health, still thinks that the old advice to change tampons regularly is worthwhile.

“I still think it’s a good idea,” said Dowell, who is an assistant professor of Clinical Obstetrics and Gynecology. “It is still possible to get toxic shock syndrome, even though the materials they use to make tampons have changed. It just makes it that much less likely.”

It’s probably also a good idea to use the smallest size tampon that you can—but that’s more of a comfort issue than anything else, Dowell noted.

She also noted that tampon use isn’t even an issue for many women because they’ve turned to contraceptives like the intrauterine device, or IUD, which reduces or even eliminates monthly periods.

However, it’s still worth familiarizing yourself with the symptoms of toxic shock syndrome. If you or someone you love starts developing any symptoms, seek emergency care right away. Toxic shock syndrome can worsen very quickly, so it’s better to catch it early and begin treatment.

Toxic shock syndrome is a topic about which many people have a vague idea, but because so much has changed since our mothers and grandmothers were most aware of it, some of that advice may be outdated or inaccurate. It’s smart to be educated about this less likely, but still dangerous condition.

Toxic shock syndrome at a glance 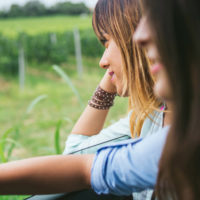 Vanderbilt Women’s Health provides care for women at all stages of their lives at locations across Middle Tennessee. 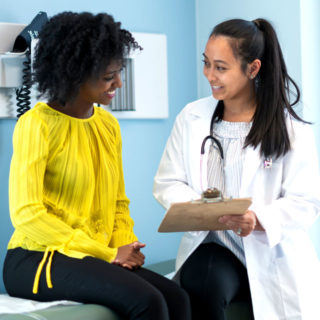 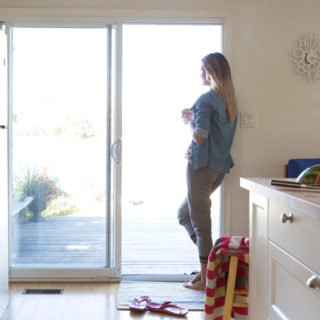 What women need to know about polycystic ovarian syndrome 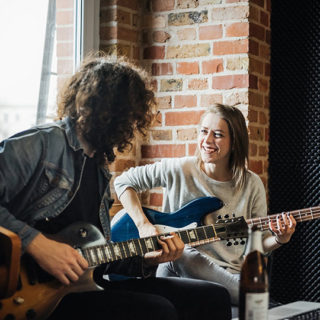 What to know about carpal tunnel syndrome