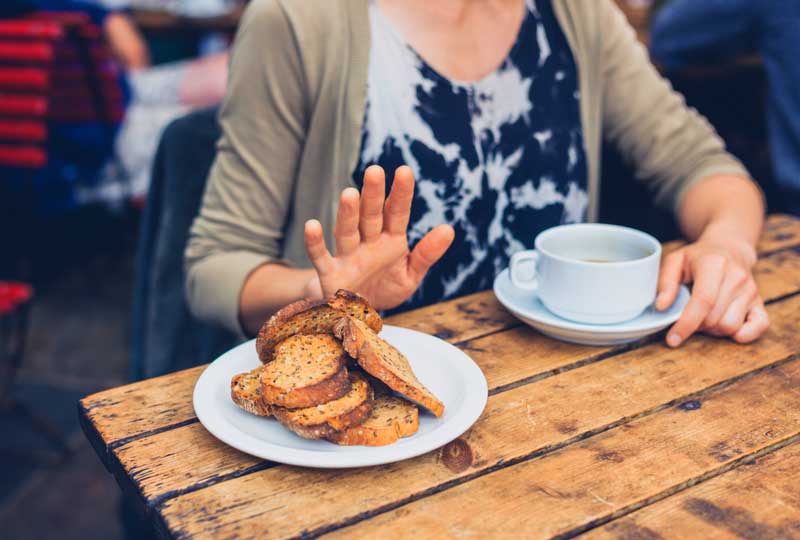 Learn about celiac disease treatment and follow-up after diagnosis for this autoimmune disorder.

In people who have celiac disease, gluten — a protein found in wheat, rye, and barley — causes an immune system reaction that damages the small intestine. And eating gluten can lead to uncomfortable digestive problems, nutrient absorption issues and a host of other symptoms. Without celiac disease treatment, the autoimmune disorder can cause long-term health concerns.

“Right now diet is the only treatment option,” said Dr. Dawn Adams, a gastroenterologist at the Vanderbilt Center for Human Nutrition and director of the Vanderbilt Celiac Disease Clinic. “But there are several clinical trials going on across the country. Vanderbilt is actively participating. We’re currently enrolling for two, and we have two more coming up.”

Drug therapy for celiac disease is likely on the horizon, Adams added, but the U.S. Food and Drug Administration has not yet approved any medication for the disorder.

Diagnosis and treatment of celiac disease

Diagnosing celiac disease requires both a blood test to detect celiac antibodies and biopsy of the small intestine that indicates characteristics of the condition. If you are diagnosed, celiac disease treatment consists of going on a gluten-free diet.

“We prefer to have the patient seen in our clinic,” Adams said. “Or they should be seen by a dietician who is familiar with celiac disease. They should not try to do this on their own. It’s not easy to be totally gluten free. There are a lot of nuances to it.”

“Gluten-free products aren’t fortified with vitamins and minerals like some gluten-containing products are,” Adams explained. Specifically, some gluten-free substitutes are lacking in fiber and B vitamins that are naturally found in whole-grain products.

Gluten-free substitutes can also lead to weight gain and blood pressure concerns, in some cases. “When they take gluten out of food,” Adams said, “they put in salt and sugar to make it taste better and hold together.” Those empty calories aren’t nutritious and can impede health. Working with a trained dietitian, however, can help you plan nutritious meals and snacks to fuel your body.

The importance of celiac disease treatment

Some people with celiac disease experience gastrointestinal distress or fatigue when they eat gluten. If this is the case for you, your symptoms likely will resolve once you adopt a gluten-free diet. However, not all people with the autoimmune disorder will experience noticeable discomforts. Instead, you may be tested for celiac after being diagnosed with an iron deficiency or early-onset osteoporosis. Treatment is still crucial.

“It’s important to prevent some of the complications of celiac, which can be bone loss or severe vitamin deficiencies that can lead to anemias or neuropathies,” Adams explained. “There is also a very low but increased risk of lymphoma in uncontrolled celiac disease.” Patients with celiac disease should also be monitored for thyroid issues and liver abnormalities.

Untreated celiac disease is also associated with higher rates of anxiety and depression. “We know that mental health is really important in celiac disease,” Adams said.

The importance of follow-up

Celiac disease is a chronic condition and requires regular follow-up with a health-care professional who is familiar with the disorder.

“We recommend at least once a year, even if you’re doing well,” Adams said, “to keep up with advancements in medication therapy, but also to receive recommendations for supplementations or immunizations or screening tests that are being studied for celiac disease and just keeping up with what’s needed.” 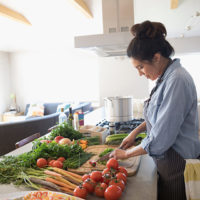 If you think you may have celiac disease or a gluten intolerance, the Vanderbilt Celiac Disease Clinic may be able to help. The clinic sees patients with new, existing or difficult diagnoses of celiac disease. The clinic is also active in clinical trials of medications that could treat this condition. 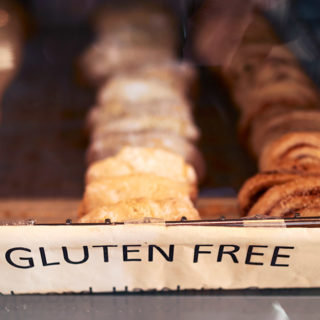 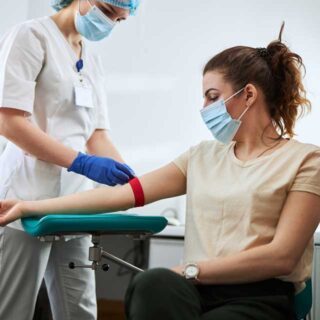 Testing and diagnosis for celiac disease 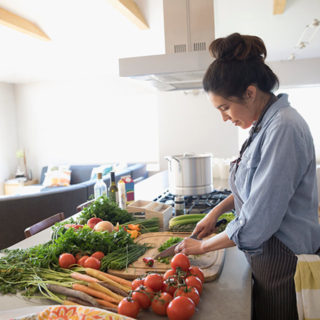