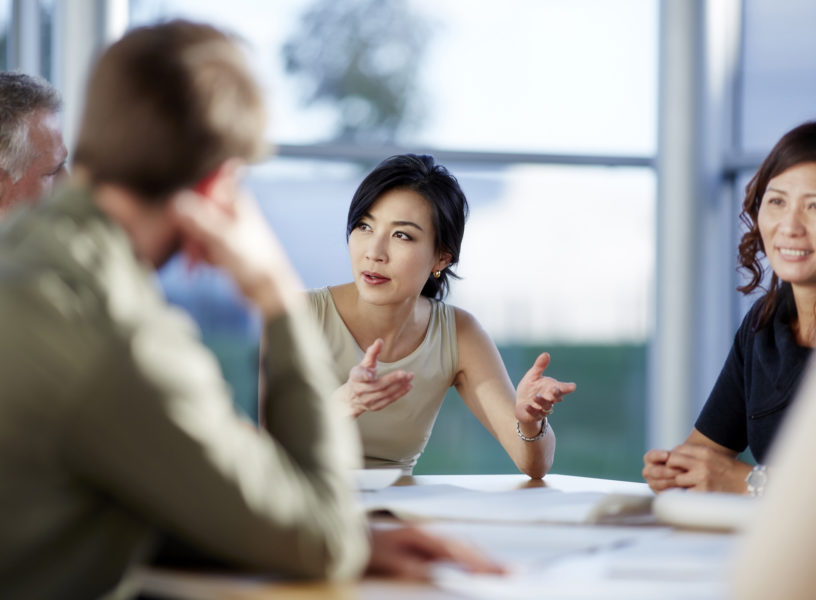 Leaving the routine and structure of school can make symptoms of ADHD more obvious.

Though Attention Deficit Hyperactivity Disorder is often associated with children, it may not be diagnosed until adulthood for several reasons. First: the stigma.

“It can look like a person is not trying hard enough. It feels behavioral,” said Corliss Savoie, M.D., a Vanderbilt psychiatrist specializing in ADHD. “But there really is a circuitry issue in the brain.”

Another part of that stigma is that ADHD medicines are abusable and parents might not seek treatment for children, said Savoie, who treats both adults and children at Vanderbilt Child and Adolescent Psychiatry.

Diagnosis as an adult may also happen because symptoms were masked during childhood.

Because children have a school routine and structure, ADHD symptoms can stay hidden. Diagnosis may come later in life when days are less structured in college or even later when balancing a job, spouse and children.

At work, the person might procrastinate on every project until it becomes urgent. Sometimes, especially at the beginning of a new project, work is efficient because it’s exciting. But, once the boring details come in to play, the project overwhelms and work stops.

At home, an adult with ADHD might notice his or her spouse is often frustrated by a perceived lack of attention.

The inconsistency is maddening to someone who doesn’t understand what’s going on.

“It’s all about the level of dysfunction,” Savoie said. “Ask yourself, ‘How are these things impacting my life, socially and at work?”

ADHD affects about 5 percent of adults, and if left untreated, it may also cause anxiety and depression.

ADHD in the family

ADHD tends to run in families, across generations. Adoption studies have shown that it’s genetics, not environments, that are the main cause for the disorder.

Susan Leathers, who was diagnosed at age 52, and her sister can see ADHD tendencies in their mom, and in doing so, also see it in themselves. Two of her siblings, a younger brother who has passed away, and her older brother were also both diagnosed with ADHD.

“We tend to think horizontally instead of vertically,” Leathers said. Horizontal thinkers move from one thing to the next, get sidetracked, keep moving and end the day with five unfinished projects. A vertical thinker can prioritize, finish something, and move to the next.

The Brentwood woman remembers teachers saying she didn’t live up to her potential. A solid “B” student, she probably could have made more “As” were it not for her ADHD.

“We need things to be urgent,” she said. “In school I was always the one writing a paper the night before it was due, but writing was a gift, so I could. I had to focus, it was urgent.”

She chose journalism as a career, which was perfect. It involved writing, daily deadlines and usually something new every day. It was later in life, during a career transition, when structure went away that her symptoms got worse.

Symptoms range from mild to severe and can include:

Once she was diagnosed, she told few people. “It had a negative connotation,” she said. “I didn’t share about it for a long, long time.”

“You can say I’m NOT going to be late,” she said. “Maybe that works for a day. Most can’t do it themselves, they need help and support.

“If you have it, know that you’re not bad, and it’s nothing you’ve done,” she said. “It pays to be tested.” 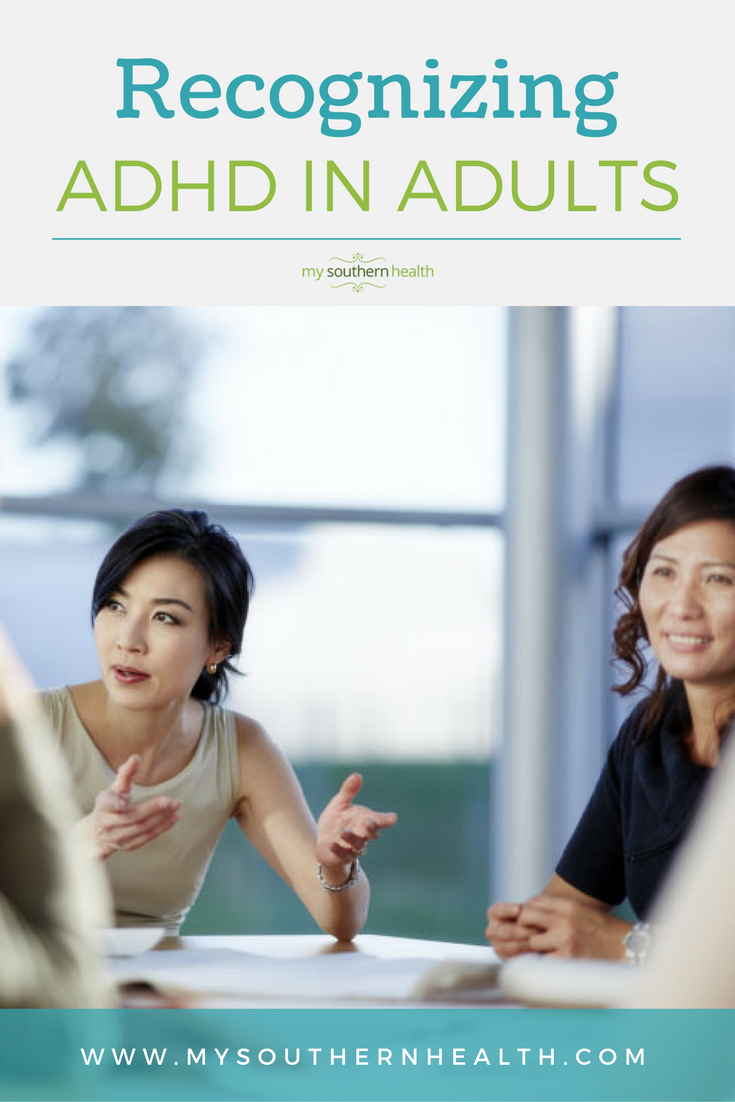 If you see the signs of adult ADHD, call Vanderbilt Child and Adolescent Psychiatry at 615-936-3555 for help navigating the next steps.

Read more: Symptoms of ADHD in adults: Learn to spot the signs 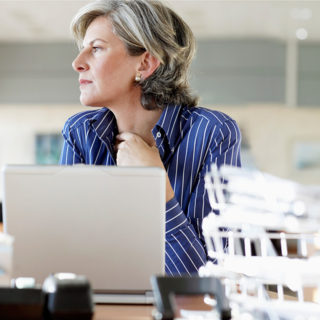 Symptoms of ADHD in adults: Learn to spot the signs 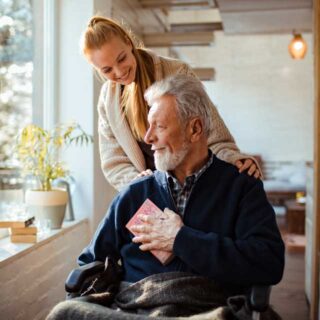 What is Huntington’s Disease — and why is it essential to talk about it? 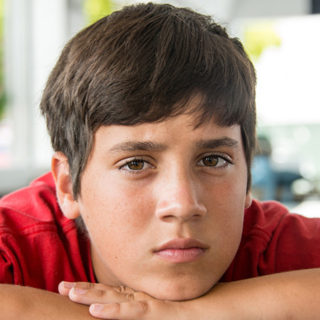