What to know about vaginal birth after cesarean section 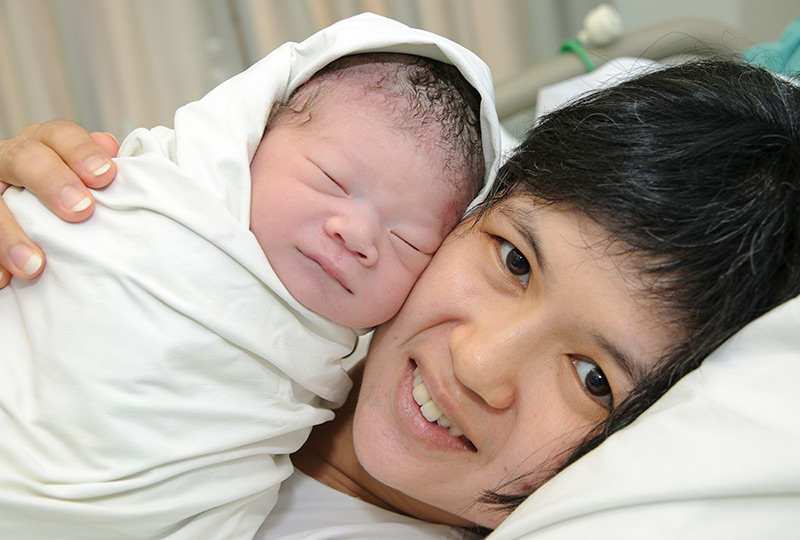 For years women were discouraged from attempting vaginal birth after a C-section. Now the thinking is changing. Here’s what to ask your provider.

As a certified nurse-midwife, it never occurred to me during my first pregnancy that I would need a cesarean section. I believed in physiologic birth and trusted my body to birth vaginally.

However, after a long labor and pushing for several hours — and an attempt at a vacuum-assisted vaginal birth — I had a c-section. Although my baby boy was perfect and I was healthy, I was still disappointed in my body, my birth experience and my postpartum recovery.

Fast-forward two and a half years, and I was pregnant with baby number two. I met with my midwives throughout my pregnancy, hoping to go into spontaneous labor and have a vaginal birth after cesarean.

My water broke at 38 weeks, at bedtime, but I didn’t go into labor. Disappointed, I called the on-call midwife later that night to report this news. She brought me in to the hospital and confirmed that my water had broken, then started me on low-dose Pitocin (a synthetic version of the hormone oxytocin) to encourage my uterus to contract. Three hours later, my daughter was born vaginally! My partner and I were thrilled with the birth and amazed at the shortened recovery time.

Five years later, I had another successful vaginal birth with my second son. We were so happy to have been able to have all of our children, and particularly happy with being able to vaginal births with the second two.

Luckily, the counseling surrounding vaginal births after cesarean section is changing, and it is becoming more common.

In 2010, the American College of Obstetricians and Gynecologists issued a statement supporting vaginal birth after cesarean section “as a safe and suitable choice for women who have had a prior cesarean delivery and are appropriate candidates, including for some who have had two previous cesareans.” This depends on each woman’s circumstances, ACOG added, “and the decision to attempt trial of labor should be made through shared decision-making between the patient and the OB-GYN.” In 2017, American College of Obstetricians and Gynecologists updated its guidelines to say that vaginal birth after cesarean section “should be attempted at maternal care facilities that typically manage uncomplicated births if they are capable of performing emergency deliveries.”

In 2017, 88 percent of the women delivering with the Vanderbilt University School of Nursing Faculty Nurse-Midwife Practice who attempted vaginal births after cesareans did deliver vaginally.

Women with the best chances for VBAC meet these criteria:

These are smart questions to ask your midwife or OB-GYN if you want a vaginal birth after cesarean:

This post was written by Melissa Davis, DNP, CNM, FNP, a Vanderbilt certified nurse-midwife. She has three children. 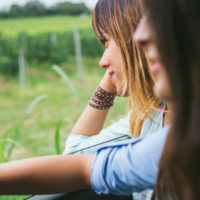 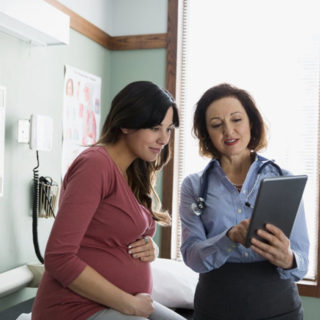 5 things to consider to prevent an unnecessary C-section 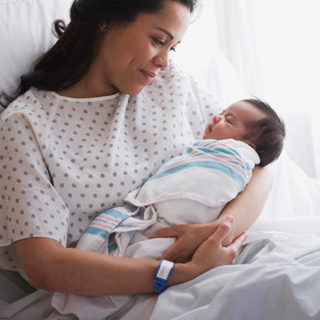 Gestational diabetes: What to know when blood sugar is too high during pregnancy 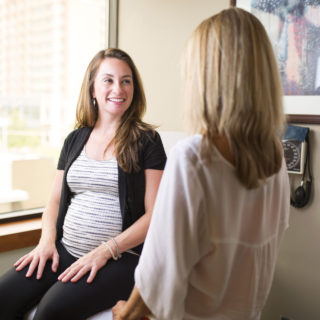 Make sure to include these 5 things in your birth plan