A mother’s story: How I walked my children through grief 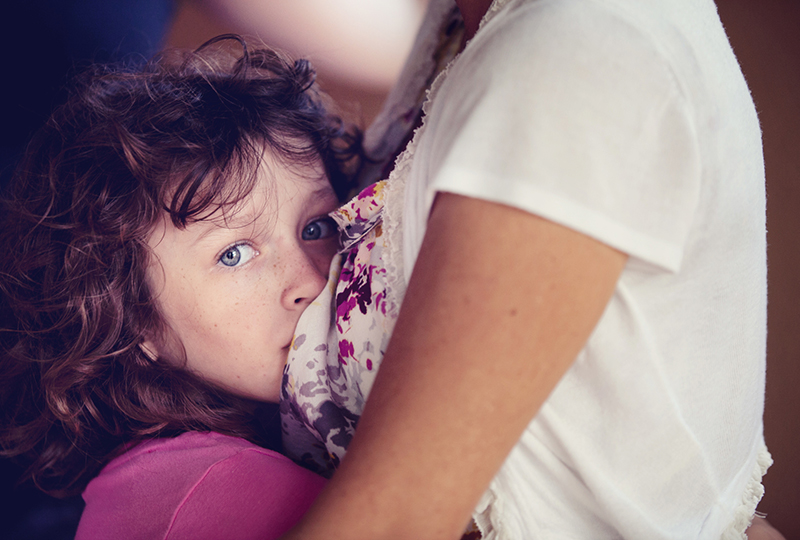 In an attempt to protect children, we sometimes avoid conversations, but opening that door helps them through grief over loved ones.

When I gave birth to my children, the last thing that crossed through my mind was walking them through grieving a loved one.

As I held each of them for the first time in the hospital, I looked at the epitome of hope, innocence and joy. I imagined first steps, going to kindergarten, weddings and family vacations.

I never imagined how to help them deal with the death and impending grief associated with losing a family member.

This journey began in early June a few years ago when we received the earth-shattering call from my father-in-law. “I’m in the back of an ambulance; they found a tumor on my brain.”

We had just gotten back from Florida days before and found ourselves in our mini-van making the drive back down South again that very weekend.

I had NO idea what we were walking into. To say this was unexpected would be an understatement. While the kids were confused at the sudden trip, we simply explained that Pappy was sick and we wanted to go down to see him and be with the family.

We went straight to the hospital when we pulled into town, but the kids and I didn’t go up to his room immediately. Instead, I brought plain paper and crayons with me into the lobby and planned to have them draw a card for Pappy. Even though I had a 13-hour drive to contemplate how I would handle this situation with them, I came up with no words to share. Instead, I opted to buy some more time and spare them from the flood of emotions I knew would come out of my husband when he saw his father for the first time since hearing this news.

Fifteen minutes later, with freshly drawn cards in hand, we walked the long hallway to Pappy’s room. The kids walked in hesitantly, but quickly lightened the mood in the room.

But that was the easiest part of the next week.

We learned Pappy had one of the most aggressive forms of brain cancer out there: glioblastoma. A tumor already took residence in a quarter of his brain and was quickly encroaching on his brain stem.

He was given six to eight weeks to live.

The only way he was allowed to leave the hospital was into hospice care. We spent the rest of the following week trying to adapt to this news. Instead of our typical Florida activities like going to Disney World and finding shells on the beach, we spent most of our time in and out of the hospital, learning the ins and outs of hospice care, making very complicated life-altering decisions, comforting family from in- and out-of-town and finally, what was most difficult for me, walking my own children through this process.

At one point while the hospice nurse was visiting, I felt emotions among the family members rising. As I tried to usher my little ones outside, the nurse stopped me and said that they needed to face the inevitable, their grandpa was dying.

“It’s OK for his grandkids to know that he’s dying,” said the hospice nurse. “It’s part of life. It’s not an easy part, but that doesn’t mean you should shield them from the inevitable. Talk with them, involve them in the process and most importantly, let them enjoy him while he’s still here.”

So I sat my two kids down on the bed in front of me that night and started with, “Pappy’s really sick.”

Before I could continue on with my rehearsed speech, my 8-year-old quickly said, “We know; he’s dying.”

I wasn’t quite sure where to go from there. I asked how they knew and they said they had overheard us talking, so we proceeded to talk as candidly as possible without creating fear or unnecessary worry in their little heads.

Ten short weeks after learning his diagnosis and just after his 59th birthday (which he shares with my daughter), Richard Cone Sr. passed from this world.

Even though my children did not see their grandfather again before he died, he stayed extremely present in their minds and daily prayers. While there was obvious grief over his death, they found comfort and excitement that one of their family members got to go dance with Jesus in Heaven.

As parents, we desperately try to protect our children from any hurt, yet we often grossly underestimate their capabilities. By not being honest, I was actually creating more stress and tension in my daughter (who is already quick to internalize pain), instead of opening the door for her to feel free enough to come talk to me at any point about all she was experiencing and how it related to her life.

In an effort to protect our kids, we too often prevent them from letting them discover some of the most important qualities of life.

Sami Cone is a blogger, TV and radio personality who encourages families to live their best life on less and pursue their passions. She thrives in Nashville with her husband and two children. You can keep up with her frugal family adventures & travel deals on her blog, Facebook, Twitter and Instagram.

Have you had to walk your children through grief? How have you handled the journey? Share in the comments below. 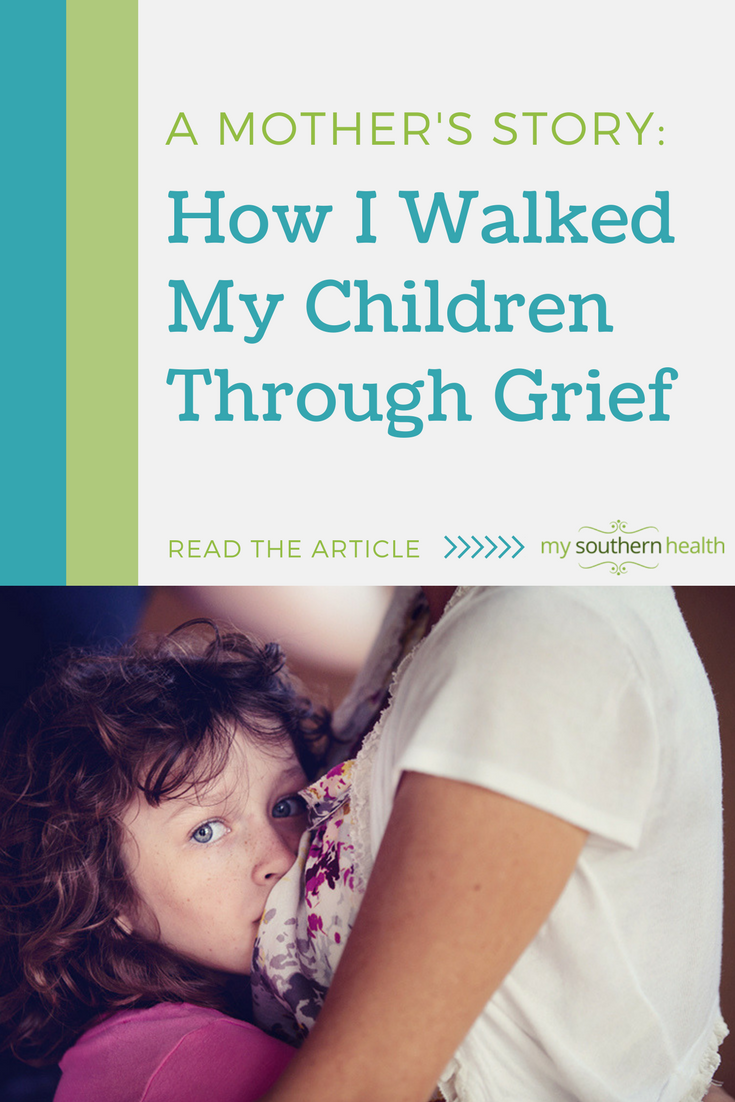 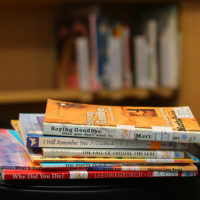 These books can help kids and teens cope with loss and grief. 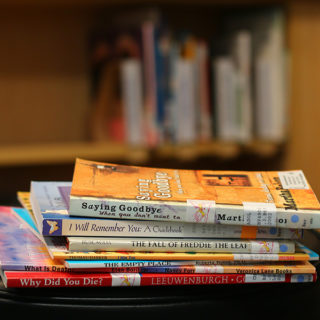 Books to help kids, teens cope with loss and grief 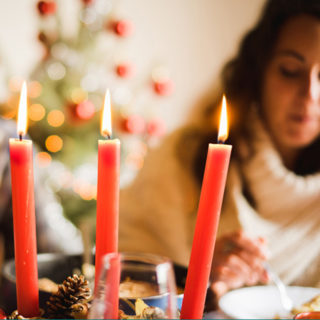 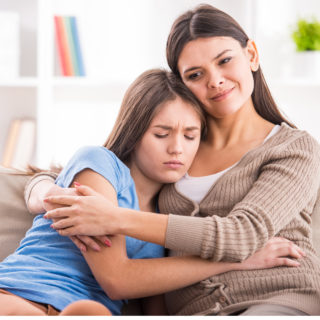 How to talk to children about mass shootings