How to spot the warning signs of child abuse 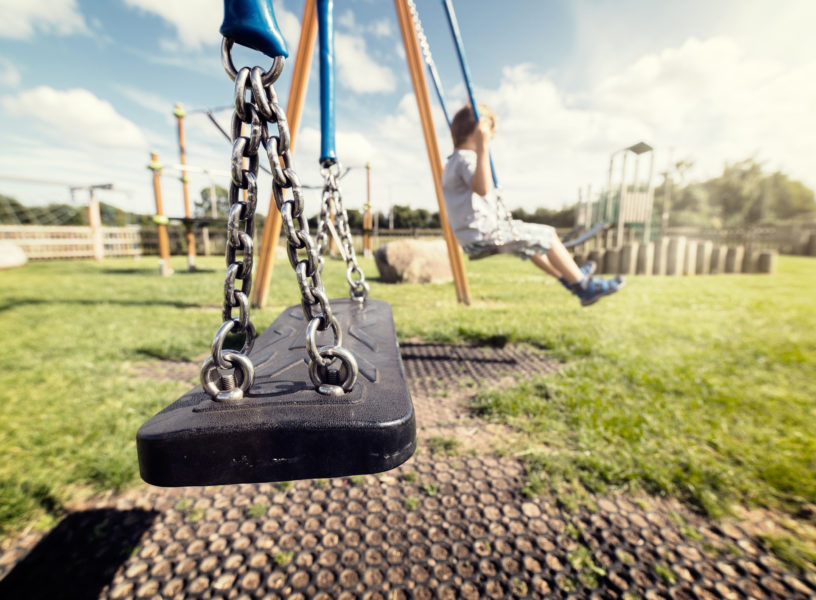 Trust your instincts and take action if you suspect child abuse.

Tennessee’s Department of Children’s Services receives about 140,000 calls to the Child Abuse Hotline each year. More reports are made through 911 and other avenues, and an unknown number of children suffer from unreported abuse every day.

Below is a list of child abuse indicators. Some signs that a child is experiencing violence or abuse are more obvious than others. Trust your instincts. Some children are being abused and show NO signs. Suspected abuse is enough of a reason to contact authorities. We shouldn’t assume someone else will step up to help a child, because what if no one else does?

Visible signs of physical abuse may include unexplained burns or bruises in the shape of objects. You may also hear unconvincing explanations for these injuries.

Abused children may display behaviors shown at earlier ages, such as thumb-sucking, bed-wetting or fear of the dark or strangers. For some children, memory problems or loss of acquired language may be an issue.

Abused children may express apprehension or anxiety about leaving school or about going places with the person who is abusing them.

The stress, fear and anxiety caused by abuse can lead to changes in a child’s eating behaviors, which may result in weight gain or weight loss.

Abused children may have frequent nightmares or have difficulty falling asleep, and as a result may appear tired or fatigued.

7. Changes in school performance and attendance.

Abused children may have difficulty concentrating in school or have excessive absences, sometimes due to adults trying to hide the children’s injuries from authorities.

8. Lack of personal care or hygiene.

Abused and neglected children may appear uncared for. They may present as consistently dirty and have severe body odor, or they may lack sufficient clothing for the weather.

Young people who are abused may engage in high-risk activities such as using drugs or alcohol or carrying a weapon.

Children who have been abused may exhibit overly sexualized behavior or use explicit sexual language.

Join the Monroe Carell Jr. Children’s Hospital at Vanderbilt and the Tennessee Children’s Advocacy Centers by increasing awareness about child abuse and neglect. 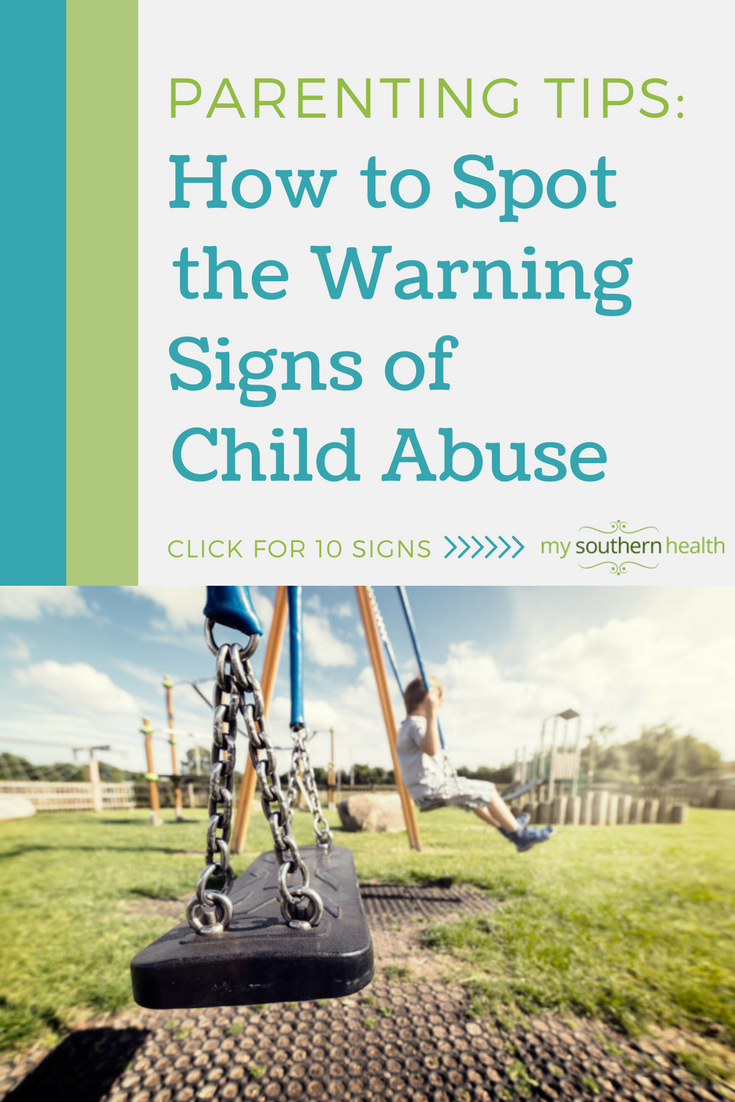 By Tennessee law, everyone in the state is a mandated reporter of suspected child abuse and neglect. If a child appears in immediate danger, call 911. Call Tennessee’s Child Abuse Hotline at 877-237-0004 for all other suspected cases in Tennessee. 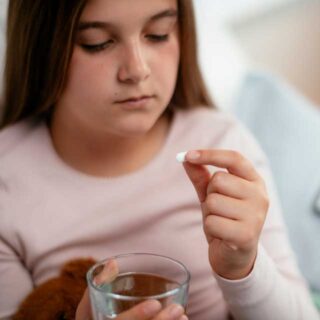 Antidepressants for teens and children: what you need to know 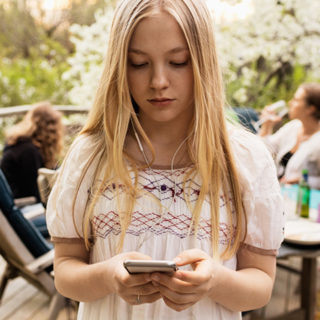 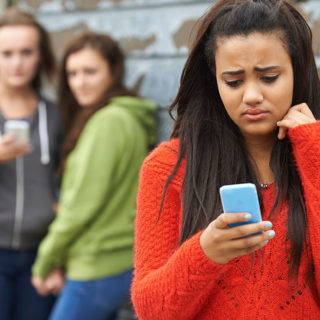 How to tell if a child is being bullied