Motorcycle helmet safety: why you owe it to your family 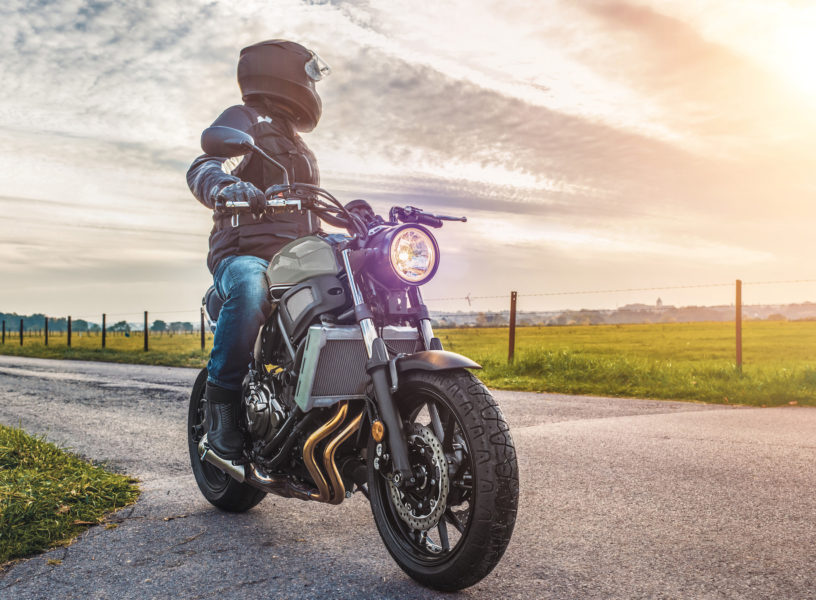 Motorcyclist fatalities increased in 2016. Here’s why wearing a motorcycle helmet is so important.

Wearing a motorcycle helmet. It should be a no-brainer.

Not to be glib, but wearing a helmet for biking, motorcycling, ATV-riding and skateboarding should be as habitual as slipping on a seat belt in the car.

Wearing a helmet is, without a doubt, the best save-the-brain move any rider will make. A crash helmet absorbs shock, limits force on the cranium and protects the brain.

“All the data, including several studies from last 10 years, shows that patients who are injured while wearing a helmet have lower hospital costs, lower long-term repercussions,” said Oscar Guillamondegui, M.D., MPH, director of the Vanderbilt Multidisciplinary Traumatic Brain Injury Clinic.

Riders have a responsibility not just to themselves, but also, to family and society as a whole, he said.

“The risk isn’t to just yourself, but to your family life. They are the ones who would take care of you,” he said. “Put your helmet where you put your keys.”

Tennessee, wisely, is one of the 19 states that enforces a universal helmet law, meaning anyone any age who rides a motorcycle is required to wear a helmet. Again this year in the Tennessee General Assembly, a bill was introduced to repeal parts of the law, but it died in committee in March 2018. Vanderbilt trauma doctors have welcomed the opportunity to testify about the effects of helmet usage.

So, how effective are motorcycle helmets? Helmet usage reduces deaths in motorcycle accidents by 37 percent, head injuries by 69 percent and traumatic brain injuries by 36 percent, according to U.S. Health Department statistics.

“People riding in cars have that protective shell around them and they still need a seat belt,” said Cathy Wilson, MSN, RN, ACNP-BC, Vanderbilt University Medical Center’s Trauma Outreach/Injury Prevention Coordinator. “A motorcycle offers no protection at all. It only makes sense to wear a helmet.”

Bike riders, ATV-riders and skateboarders should also wear helmets as the risk of head injury is the same.

“Even a fall from standing can have long-term consequences,” said Guillamondegui. Add speed to a fall and the risk of head injury is even higher.

Each year in the United States, about two-thirds of bicycling deaths and a third of the 500,000 bicycling injuries involve the head and face. Wearing a helmet can reduce the risk of head injury to bicyclists by as much as 85 percent.

“A hidden epidemic of head injury patients are copy cats who see the milder injuries and funny crashes on YouTube,” Guillamondegui said. “The more nihilistic you are the less you wear a helmet. Those with the best reflexes, the young and healthy, have the most to lose and the least amount of worry.”

He goes on to say that at any time in life after head injury, the risk of depression, anxiety and post traumatic stress disorder doubles.

The good news is that children who adopt a helmet-wearing habit during elementary school are apt to continue for life, he said. Most skateboarding parks require a helmet.

The later that helmet-use is taught, the tougher it is to make it a good habit. 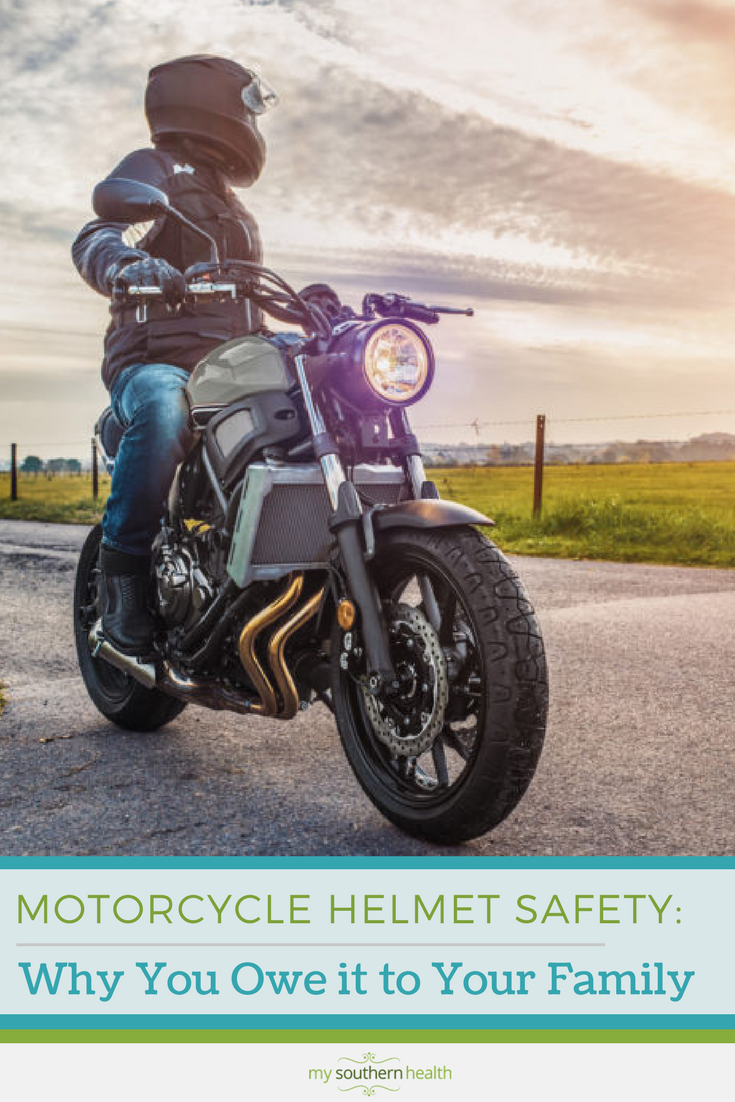 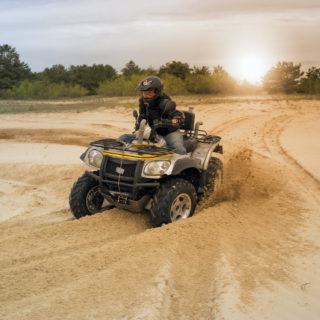 ATV riders: Strap on a helmet just like you wear a seat belt in a car 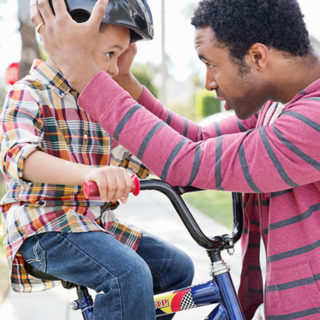 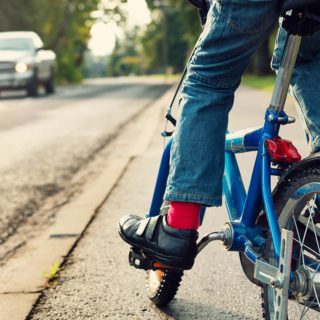 Ensure safety on Bike to School Day and beyond