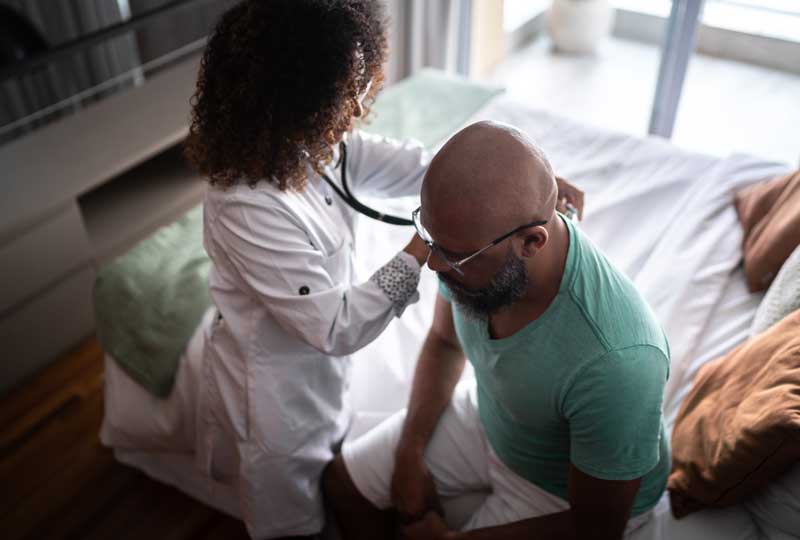 An expert explains four underlying causes of this lung condition.

Pulmonary hypertension is high blood pressure in the lungs. Blood flows from the right side of the heart to the lungs where it gets oxygenated. Then it goes on to the left side of the heart, before getting pumped out to the rest of the body. When pulmonary hypertension occurs, it can impede blood flow in the lungs and limit the amount of oxygen that gets into the blood and therefore carried out to other organs and systems. This can cause a variety of symptoms, like fatigue, shortness of breath and difficulty with daily tasks.

“It’s a very distinct condition compared to systemic hypertension, or high blood pressure, where you go to your doctor’s office and they’re able to diagnose the problem with a blood pressure cough,” said Anna Hemnes, M.D., at the Pulmonary Vascular Clinic at Vanderbilt University Medical Center. Instead, pulmonary hypertension requires a special procedure called right heart catheterization to diagnose.

There are generally four main causes of pulmonary hypertension. One cause is when fluid backs up from the left side of the heart into the lungs, which can happen after a heart attack or because of left-sided heart failure.

“The second thing that can cause it,” Hemnes said, “is if you have significant lung tissue disease, like advanced lung scarring or fibrosis or emphysema.” In those cases, you might have fewer blood vessels, and that can drive up pressure.

A third cause is having unresolved blood clots in the lungs. “They cause what we call chronic thromboembolic hypertension,” Hemnes explained. And finally, a rare blood vessel disease in the lungs called pulmonary arterial hypertension can cause the blood vessels to remodel or change.

“The mainstay of pulmonary hypertension treatment is figuring out what caused it. We have a center at Vanderbilt that’s aimed at getting to the root cause of the problem for patients.”

“The mainstay of pulmonary hypertension treatment is figuring out what caused it,” Hemnes said. “We have a center at Vanderbilt that’s aimed at getting to the root cause of the problem for patients.”

Each of the four main causes of pulmonary hypertension is treated differently. If the cause is a backup of fluid from the left side of the heart, for example, then treatment may consist of taking prescribed diuretics and other medications as well as improving heart function. If lung tissue disease is the culprit, then therapies may involve focusing on treating the lung condition that has led to the pulmonary hypertension.

“Chronic thromboembolic pulmonary hypertension can be treated using either interventions like surgery to remove the clot or with medications,” Hemnes explained. “Pulmonary arterial hypertension is treated with medications, and in its most severe form it is an indication for lung transplant.”

Common symptoms of pulmonary hypertension include feeling out of breath or tired or having fluid retention in your legs — or even passing out when walking around. And some people also have chest pain, especially upon exertion.

Rare conditions, like scleroderma (an autoimmune disease) or genetic mutations, can put people at risk for developing pulmonary arterial hypertension. “We do recommend screening those populations of people,” Hemnes said, “so if disease is detected it’s detected early.” Earlier detection can sometimes lead to more effective treatment.

In the U.S., many cases of pulmonary hypertension are caused by lung disease. So taking good care of your lungs can help prevent the condition. If you smoke or use tobacco, for example, talk to your doctor about ways to quit. 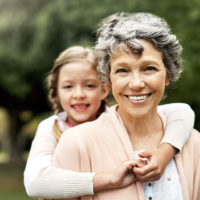 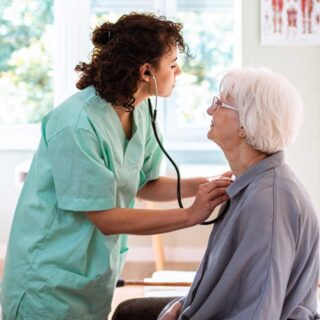 What’s involved in a lung transplant? 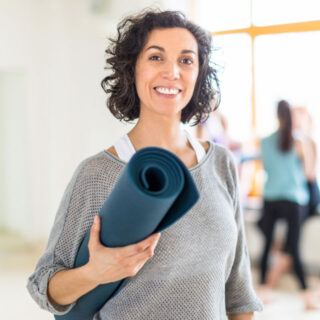 What is a right heart catheterization? 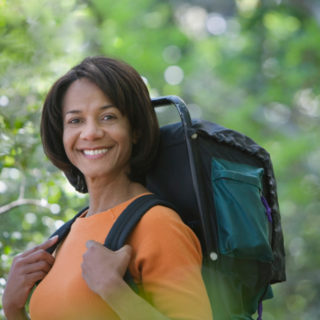