What is ‘trigger finger’? 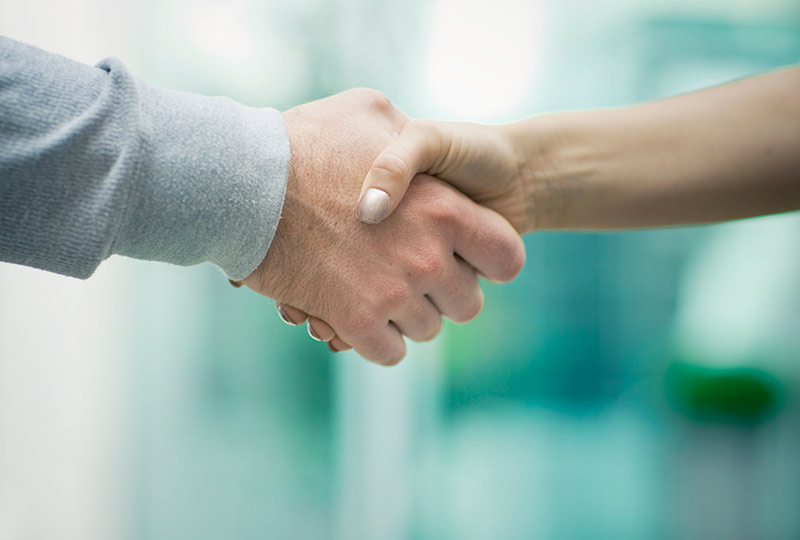 If a finger is stuck, hard to bend or straighten, the problem is actually in the palm of the hand.

Someone suffering from “trigger finger” isn’t necessarily dealing with a stuck index finger. Any finger can be affected, including the thumb.

Trigger finger means a finger catches, or locks, in one position. Usually, it gets stuck while bent and can’t be straightened on its own, though a person can straighten the affected finger by grasping and moving it with the other hand.

Doug Weikert, M.D., a hand surgeon with Vanderbilt Orthopaedics, describes trigger finger and what to do about it:

What makes the finger get stuck?

Though the patient notices the obvious problems in moving a finger, the cause is actually buried in the palm of the hand and not the finger itself, Weikert said.

Many tendons run from midpalm to the fingertips. Tendons connect muscles to bone, and these tendons link finger bones to the muscles that move them. There are two tendons for each finger (one for the thumb) that run from the palm, through a tunnel-like space called the flexor tendon sheath.

Weikert explains that this tunnel can have thickened areas. The tendons pass through the tunnel like a fishing line passes through tiny loops — guides — along a fishing rod. Those guides keep the fishing line close to the rod and prevent the line from tangling.

In the palm, structures similar to guides are “pulleys,” made of collagen, Weikert said. There are five pulleys guiding each tendon from the palm to each fingertip (only three in the thumb). The first pulley is in the palm. For unknown reasons, this one can become thickened – narrower — and it doesn’t let the tendon pass through it smoothly. The tendon, in turn, can get inflamed. The combination of a narrowed pulley and a misshapen tendon means the tendon can’t pass through the pulley and gets stuck, preventing the finger from moving properly. Whether it gets stuck with the tendon bottlenecked on the palm side of the pulley or the finger side determines whether the finger gets frozen in the bent or straightened position. Either way, the finger is effectively locked in place, at least until the patient can snap it free. But if this condition worsens, eventually the patient cannot make a fist.

The first symptom is usually pain. Later comes a click that the patient can feel in the finger, especially if the thumb is the problem, Weikert said. Eventually, the finger loses its ability to move, and gets stuck in one position, usually bent, so the patient can’t straighten it or make a fist.

How is trigger finger treated?

Usually, a steroid injection to loosen the action of the pulley and tendon is the first treatment, Weikert said. That works in about half of trigger finger cases, he said. But if it doesn’t, outpatient surgery is the next step. The patient gets local anesthesia and IV sedation so he or she can communicate with the surgeon during the procedure. The surgeon cuts the pulley and asks the patient to make a fist. That usually frees up the tendon and the problem won’t happen again, Weikert said.

Trigger finger is not the same as having several fingers of one hand curled up.

There is a genetic condition called Dupuytren’s contracture that is sometimes confused with trigger finger, but Dupuytren’s can affect toes, too. With this condition, there’s a buildup of tissue in the hand that gradually forces the fingers — usually the ring or pinkie fingers — to contract. The bending can get extreme enough that a patient can’t use the hand, or even slide it into a pocket.

People of Scandinavian descent are at higher risk for Dupuytren’s contracture than other ethnic groups.

Weikert treats people with Dupuytren’s with an enzyme injection that breaks down collagen. Dupuytren’s patients get an injection and let it work for two days; it weakens the collagen. On the third day, Weikert numbs the patient’s affected fingers, manipulates them so they can move freely and straightens the fingers to the point where the patient can lay his or her hand flat on a table. There’s no permanent cure for Dupuytren’s, but this treatment offers temporary relief without surgery, and patients can grip and squeeze objects within a few weeks. 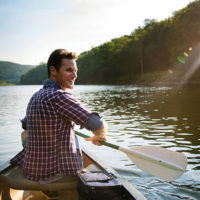 If you are dealing with an injury, facing surgery or coping with chronic pain, Vanderbilt Orthopaedics offers a full spectrum of care. Our specialists work with you from evaluation and “prehab” through physical therapy and, if needed, surgery. We’ll help you get back to doing the things you love, pain-free. To make an appointment, call 615-936-7846. 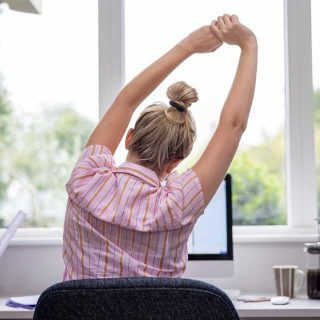 Desk stretches for work or home 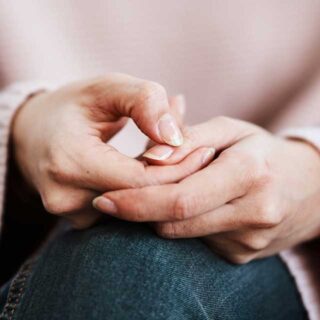 Raynaud’s can be an early symptom of systemic sclerosis