What makes someone a candidate for orthognathic surgery? 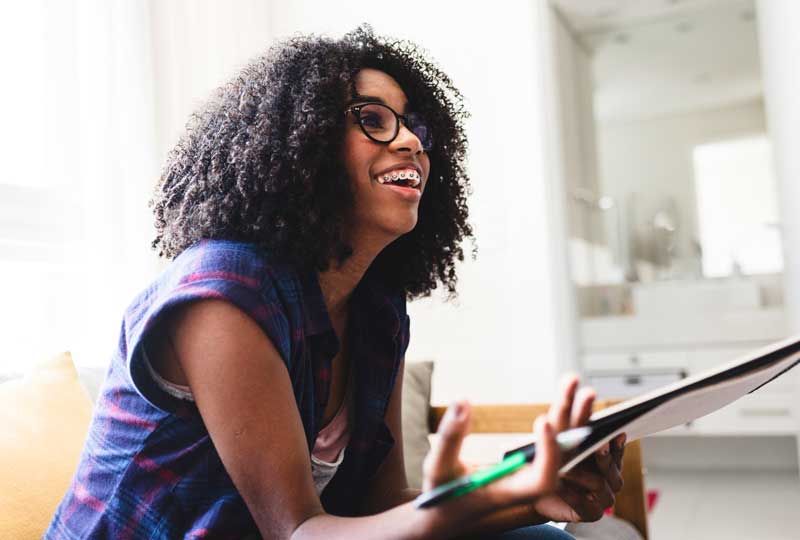 Learn about the requirements for corrective jaw surgery.

“Most of the time when there’s a significant bite issue, there’s also a significant facial dysmorphism that you can actually see by looking at the patient,” said Samuel McKenna, M.D., D.D.S., chairman of Vanderbilt’s Oral and Maxillofacial Surgery. “So there is a functional component and there’s often an aesthetic component as well.” However orthognathic surgery typically isn’t performed purely for cosmetic reasons, he added.

We asked McKenna what makes someone a good candidate for the procedure.

“In general, a good candidate for this type of surgery is a young adult who has completed most, if not all, of their facial growth, McKenna said. “And oftentimes we would say that they’re skeletally mature — so they may not be growing in any respect.” People usually complete their facial growth when they’re in their mid-to-late teens, he added.

Patients who typically undergo orthognathic surgery have a functional jaw issue that impacts their daily life. “A good example,” McKenna said, “would be a patient who has something called an anterior open bite and they can only bring a couple of teeth together on each side. That same person who can’t bring their front teeth together has trouble getting their lips together too,” he added. “So they have what we call lip incompetence.” These functional issues can hinder chewing, speech and more.

Skeletal maturity and functional impact are only parts of the bigger picture, however. “One of the things that I’ve noticed over the years,” McKenna said, “is the orthognathic patients tend to be very mature. They know how to make good decisions. And they’ve made the decision that the problem they have is significant enough that it impacts their daily life to the extent that they want to have it corrected.”

McKenna expressed the importance of the decision coming from the patient rather than parents or a surgeon. “I’m just there to guide them and provide them information so they can make a good decision about whether they want to do this,” he explained.

One of the reasons orthognathic surgery is such a big decision and requires patient maturity is that the process requires a significant time commitment. “A lot of these patients are going to have to couple surgery with going through a period of orthodontic treatment,” McKenna said. An orthodontist will work to get the teeth into proper alignment first, a process that could take a year.

Surgery and the post-surgical period are also time considerations. “There’s a certain amount to the recovery that requires a commitment to the process,” McKenna said, “and there’s almost always going to be a period of orthodontic treatment after surgery.” The return to the orthodontist is for fine-tuning the bite.

Undergoing orthognathic surgery can be life-changing, not only because of the improved jaw function and change in appearance but also for self-esteem. “That’s especially true in the patient who has a significant underbite — with a lower jaw that’s too long for the upper jaw,” McKenna said. “Those people often go through a transformation when they have that deformity corrected.” 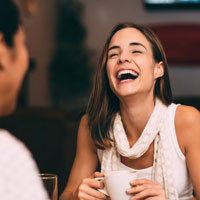 Vanderbilt’s oral and maxillofacial surgeons care for people with complex injuries, diseases or deformities of the jaws and face. The team has the expertise to manage or repair a wide variety of problems, with a goal of reducing pain and providing better quality of life. For an appointment, call 615-322-2377. 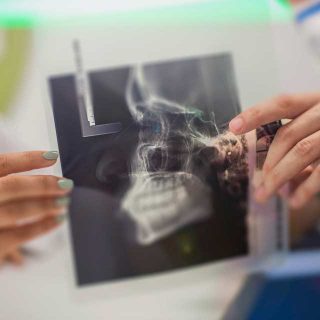 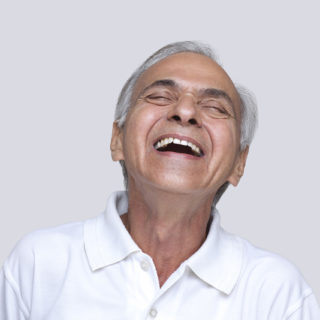 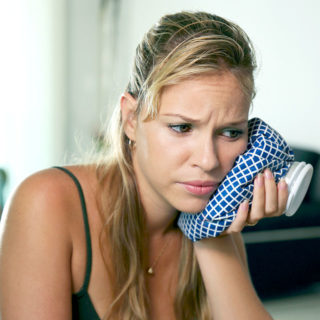