When can babies have juice? Not in the first 12 months 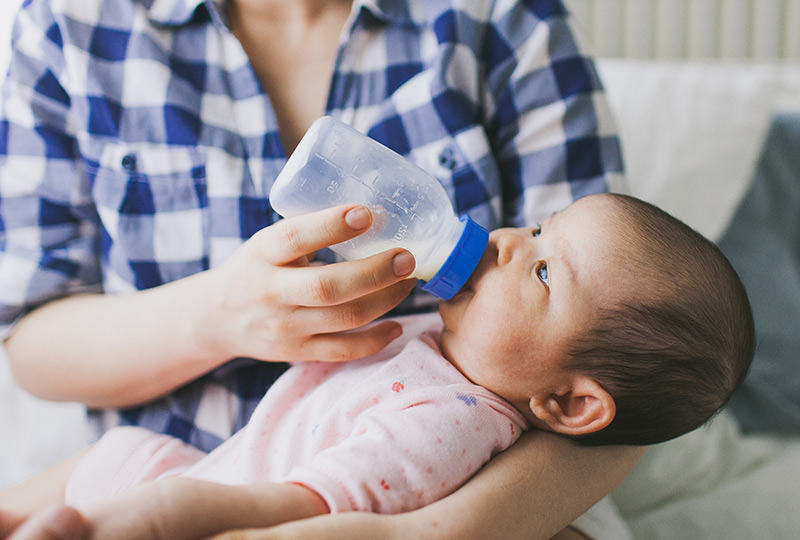 Most 100 percent fruit juices have as much sugar as soft drinks.

We know it can be confusing keeping up with ever-changing guidelines about what to feed your child. Have you found yourself wondering when can babies have juice? The American of Academy Pediatrics now recommends that children younger than 12 months should not drink 100 percent fruit juice, unless there is a medical need to manage constipation. The previous policy recommended no juice for children younger than 6 months.

“This is an important clarification by the academy to increase awareness that juice is like soda or other sugary drinks. It is best to avoid a bad habit to begin with rather than have to change it later,” said Anna Morad, M.D., director of the Newborn Nursery at Monroe Carell Jr. Children’s Hospital at Vanderbilt.

Before you throw your hands up and dismiss the new recommendation as one more moving target, consider the alarming statistics that support the change.

Pediatric dentists are reporting that childhood tooth decay has reached epidemic proportions. Sixty percent of children will get at least one cavity by age 5, and the rate is rising. A rapid form of tooth decay called early childhood caries has become the most common chronic childhood disease in the United States, according to a report by pediatric dentists called The State of Little Teeth.

You might think those are just baby teeth and that kids get a fresh start with adult teeth. The truth is that healthy baby teeth build the foundation for healthy adult teeth.

The problem with juice is all that sugar comes with no fiber.

Most parents would not let a child younger than 12 months drink a sugary soda. While 100 percent juice contains some vitamins, most have as much sugar as a soft drink:

Those calories and lack of fiber may also increase your child’s risk of obesity later in life. Drinks that are high in sugar and low in fiber don’t trigger the body’s mechanism for feeling full. Fiber-rich whole fruit reduces your child’s appetite and the sugars are absorbed slowly.

Infants older than six months should continue to breastfeed or drink infant formula. They may be given water in a cup but should not be given juice or other sugary drinks. Milk may be introduced by cup after a year of age. 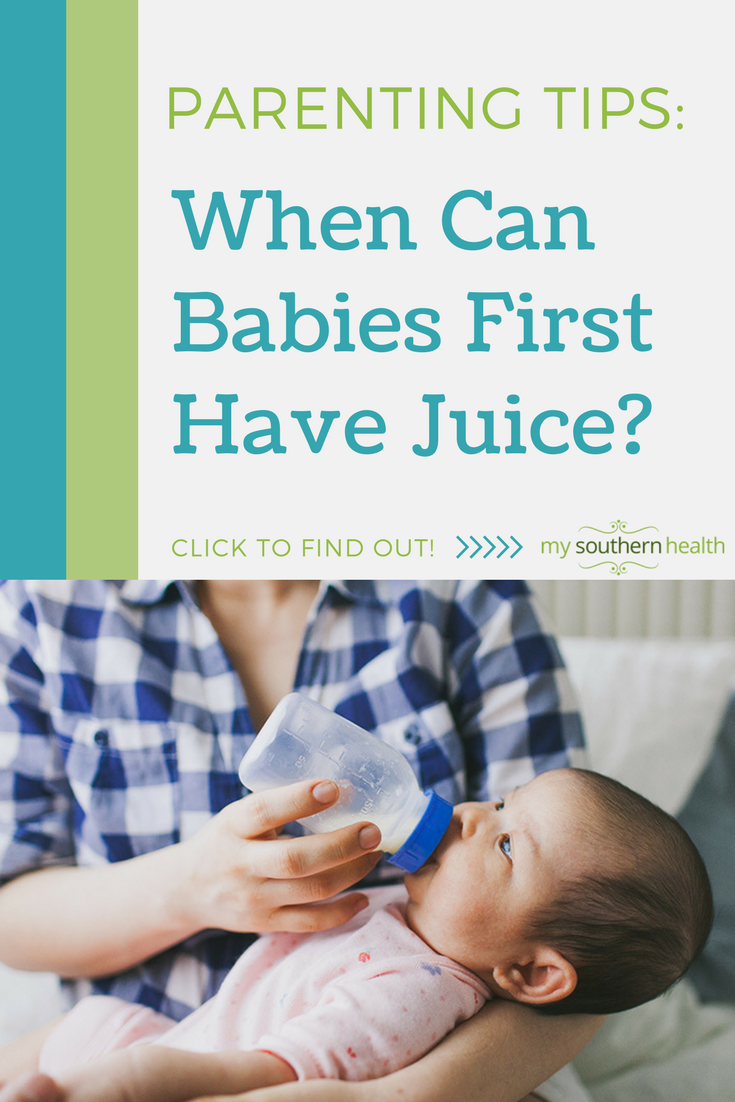 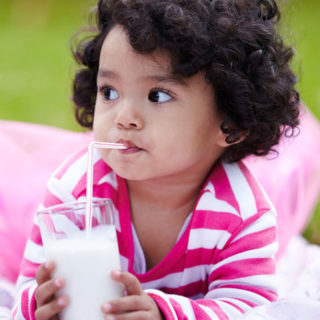 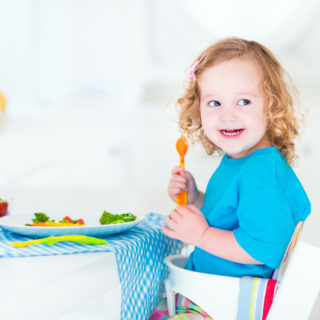 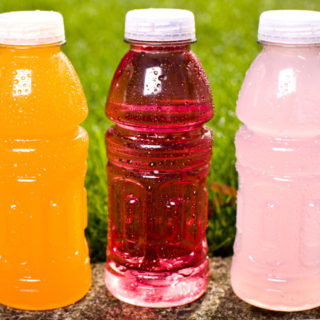